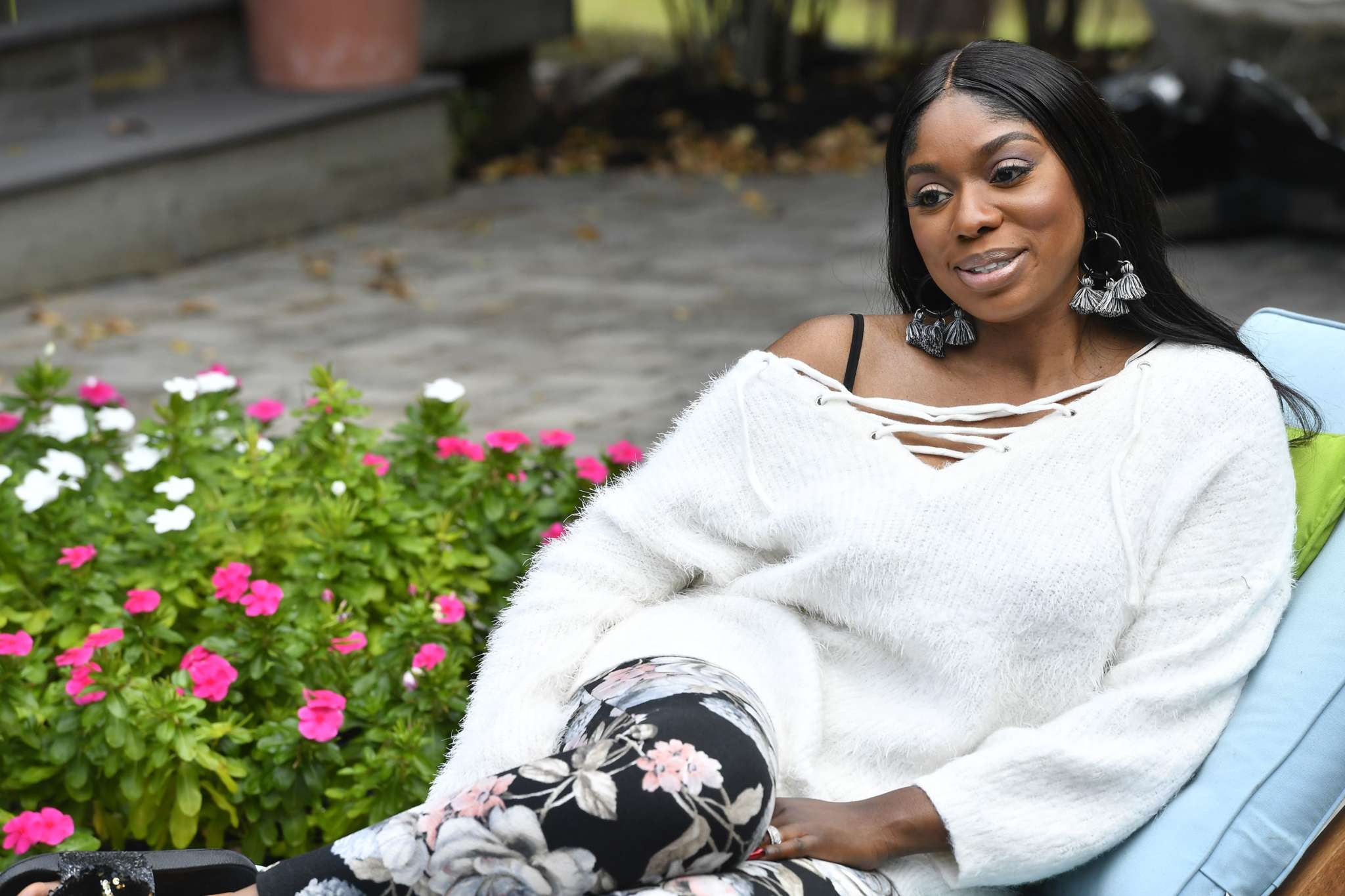 The doctor has entered the house and she is not letting the fact that she was introduced to the group by Candiace Dillard sway her decision making. Dr. Wendy Osefo revealed that she isn’t taking sides after the most anticipated moment of the season — the fight between Candiace and Monique Samuels.

The Real Housewives of Potomac has finally come back and they are off to a running start. It seems to be building up to the moment that Monique and Candiace get physical and viewer’s interests are definitely piqued.

There were rumors that after the incident, the group split up. Initially, Ashley Darby was the only one on Monique’s side while Gizelle Bryant and Robyn Dixon were team Candiace. It was said that Karen Huger was in the middle and it was unknown where Dr. Wendy stood.

However, many assumed for her to automatically choose to dissociate with Samuels and be in alliance with Dillard.

She recently spoke on the topic. She actually feels that no one should be on a certain team.

Even during my #RHOP kiki with @peopletv I could not miss the opportunity to acknowledge the importance of #KamalaHarris as a VP nominee. Proud is an understatement 🙏🏾 💫

She also surprisingly reveals that Candiace wanted her to form her own opinion even with people she isn’t necessarily friends with such as Ashley.

Osefo told ET Online: ‘I didn’t know Candiace to be [messy] and I don’t know if it’s necessarily trash [talking], I think she just stated her opinion about each of the women. She also stated to me very clear, ‘These are my feelings. I want you to go in there and I want you to make your own decisions.’ That’s it. ‘I’m not telling you what to do. I’m not telling you who to be friends with. This is just what I have experienced knowing them for these amount of years,’ and that’s really what the conversation was.’

What do you think of Dr. Wendy so far? 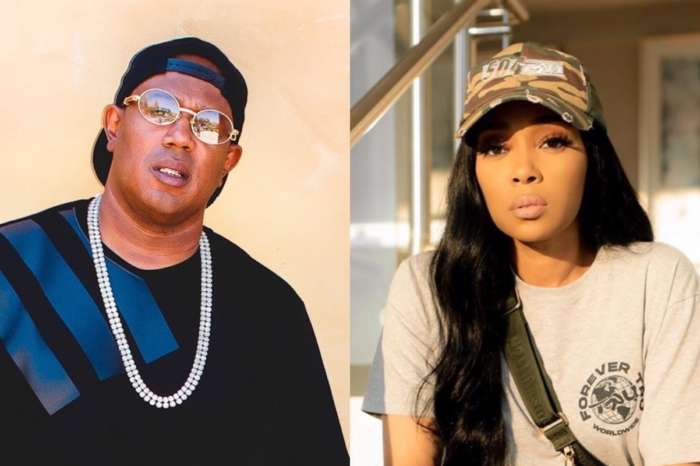