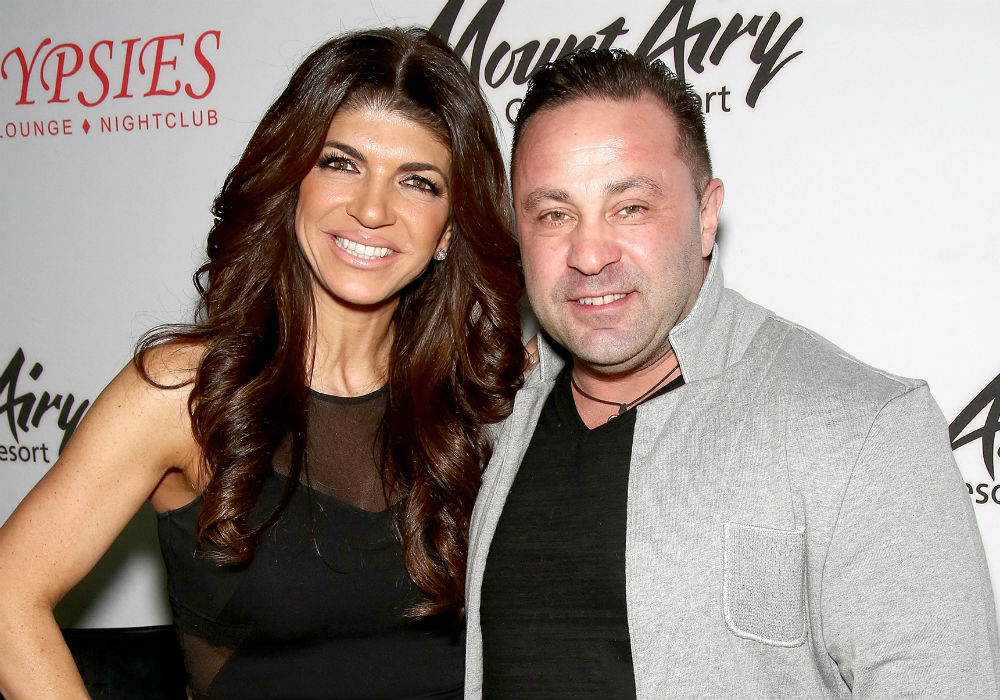 Real Housewives of New Jersey star Teresa Guidice’s husband Joe is just days away from being released from prison, but where he will go after his release is still up in the air because of a deportation order issued by an immigration judge last fall. Will Teresa ditch Joe for her new boy toy if he doesn’t win his appeal?

Here’s what we know so far: Joe is scheduled to be released from prison on March 14th after serving 41 months for mail, wire, and bankruptcy fraud. However, the Bureau of Prisons will release Joe into the custody of Immigration and Customs Enforcement (ICE) because last fall an immigration judge ordered him to be deported to his native Italy.

Teresa Giudice has not visited her husband Joe in prison in a 'long time.'https://t.co/Sx6CgmywMY pic.twitter.com/WD401i2M8I

Joe came to the United States when he was a baby, but never obtained his American citizenship. He immediately appealed the judge’s order and is still waiting for a decision.

Meanwhile, Teresa has been spotted multiple times over the past couple of months spending time with Blake Schreck, a man who is twenty years younger. Eyewitnesses caught the duo flirting at a Miami club on New Year’s Eve, and then last month cameras caught them together several times during Teresa’s 3-day vacation to Miami on President’s Day weekend.

Teresa also appeared on the Real Housewives of New Jersey Season 9 reunion special and admitted that if Joe does get deported, she will not follow him to Italy.

“I hope that’s not a decision I have to make,” Teresa told Andy Cohen at the reunion. “But like, to pick up my children and just move to another country, I don’t think that would be good for my children. So I mean, so no, I probably wouldn’t.”

Cohen then asked Teresa if she and Joe would be going their separate ways if he doesn’t win his appeal, but part two of the special ended before she gave her answer.

According to Radar Online, Teresa is simply waiting for the ruling on Joe’s appeal, and then she will file for divorce. Even if Joe wins, an insider says that Teresa Giudice won’t file right away, but it will happen. 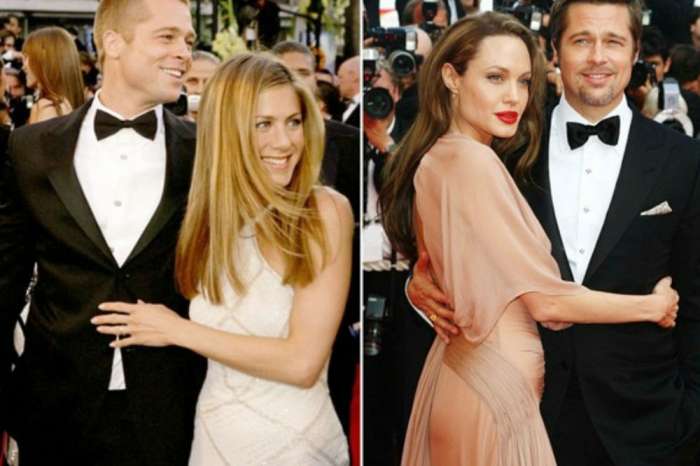