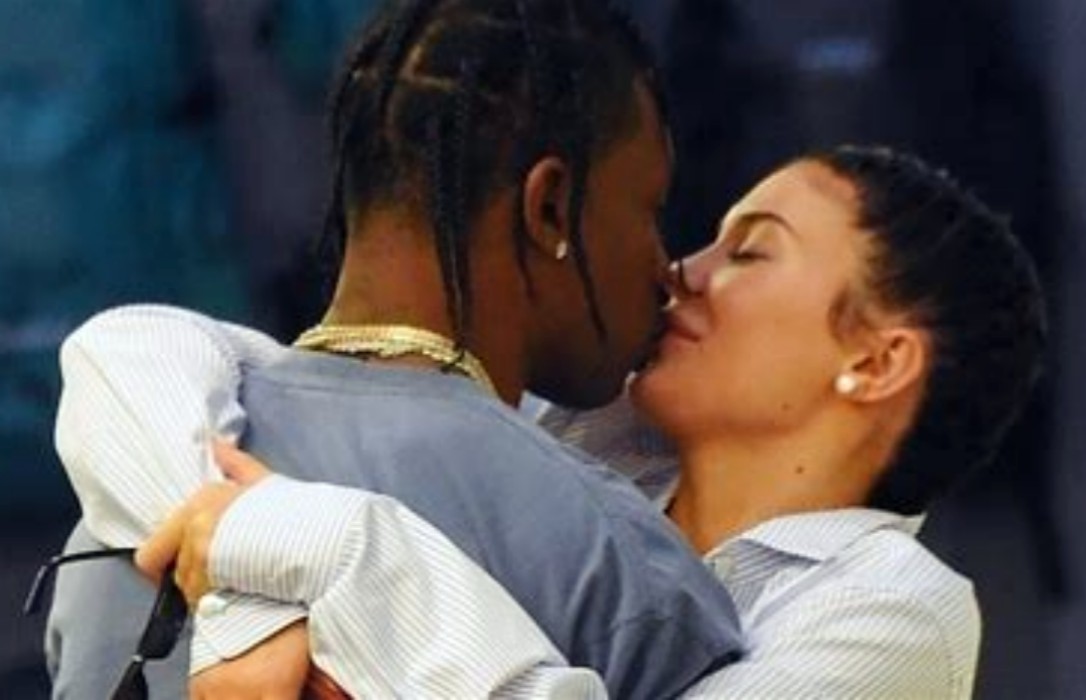 Kylie Jenner is working out her relationship issues with Travis Scott and it seems he is desperate to win back her love and trust. There is no question that women are very demanding when it comes to the loyalty of their partners and while Tristan and Khloe may be over, but it seems Travis is willing to do whatever it takes to win back Kylie’s heart. Security and trust are the most important things in any relationship and whatever happened between Kylie and Travis appears as if it will be fixed.

Travis Scott is 26-years-old and Kylie Jenner is a mere 21-years-old and they are the parents of one-year-old Stormi Webster. This is new territory for the family and Travis and Kylie have only been together for two years.

Whatever indiscretion took place to cause Kylie to accuse Travis of cheating, the rapper has since deleted his Instagram account and is doing everything in his power to reassure Kylie that there is no other woman for him but her. He even shouted out, “Love you, Wifey!” while ending his Madison Square Garden show.

It was the first show Travis performed in since reports surfaced saying Kylie had discovered some kind of evidence that led her to conclude he had cheated.

TMZ was first to break the news about Kylie and Travis having issues and has an update about the couple with an included video showing Travis sending his love to Kylie during the show.

Travis Scott Back on the Road, Gives Kylie Jenner Loving Shout Out https://t.co/zeAU2SagQP

What do you think about all of the relationship drama going on with the Kardashians and Jenners? So far, things seem to be smooth between Kanye West and Kim Kardashian as the couple awaits the birth of their fourth child via surrogate.

As Kylie Jenner and Travis Scott continue to navigate their way through being a couple and parents, it’s expected they will have ups and downs. Unlike Khloe and Tristan, Kylie hasn’t had a major scandal with proof that Travis actually cheated on her.

Khloe knew Tristan had cheated and chose to stay with him.

Travis Scott adamantly says he hasn’t been unfaithful to Kylie Jenner and denies doing anything to betray her trust. 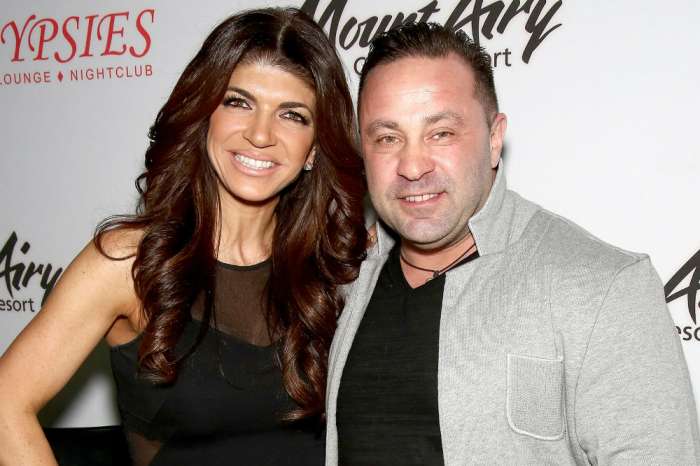