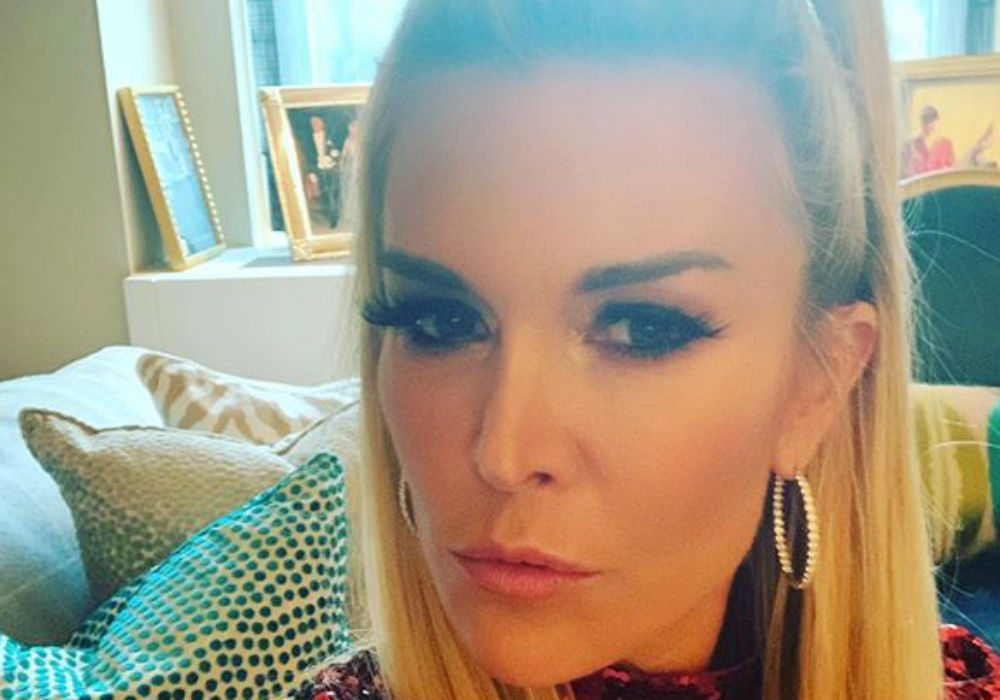 Real Housewives of New York star Tinsley Mortimer and her ex Scott Kluth have rekindled their romance one year after calling it quits the first time, and eight months after splitting for a second time. According to a new report, the couple decided to give their relationship another try during a recent trip to Toronto.

OK! Magazine is reporting that the RHONY star and the Coupon Cabin CEO realized during their trip that they still love each other, which led to their decision to try again. Currently, the couple is spending time together in Chicago, which is where Kluth lives.

An insider claims that the rekindled romance is already a main topic of conversation during shooting for the upcoming season of RHONY. It was just last season that Mortimer shared the news of her breakup with her co-stars, explaining that trying to maintain a long-distance relationship – plus him being uncomfortable with her living life in the public eye – was why the couple split.

Before the break-up, Mortimer wanted Kluth to propose, but for him the distance between them was a dealbreaker.

“They are grappling with the long-term partner idea, and struggling to make it work. Friends don’t know if they’ll last, because he’s in Chicago, and she doesn’t want to leave New York. It’s to be determined,” an insider said when the couple split the first time.

This past summer, rumors swirled that Mortimer was dating Billy Bush, but she denied the claims and explained that they had been friends for years after cameras caught the two together with friends at a bowling alley.

She also said at the time that she was “fully dating again,” and all of the guys she was dating had children, which was a new thing for her. However, Mortimer wasn’t finding potential dates via dating apps because she felt that was like “going on an interview” and she’s not used to going on dates with someone she’s never met before.

Fans will surely find out more about Tinsley Mortimer and Scott Kluth’s relationship when new episodes of Real Housewives of New York return to Bravo in the spring. 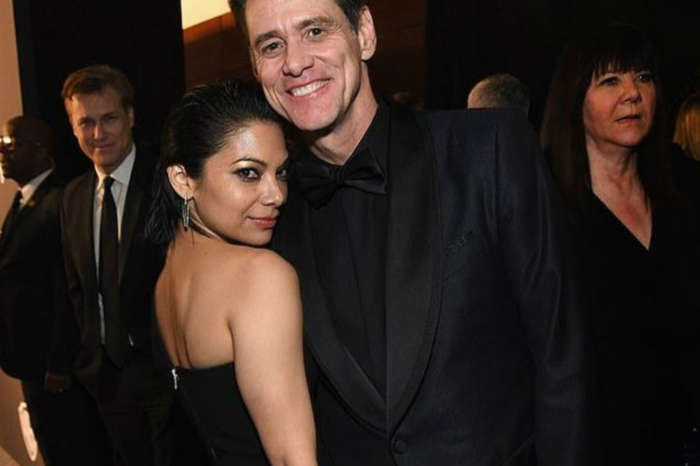