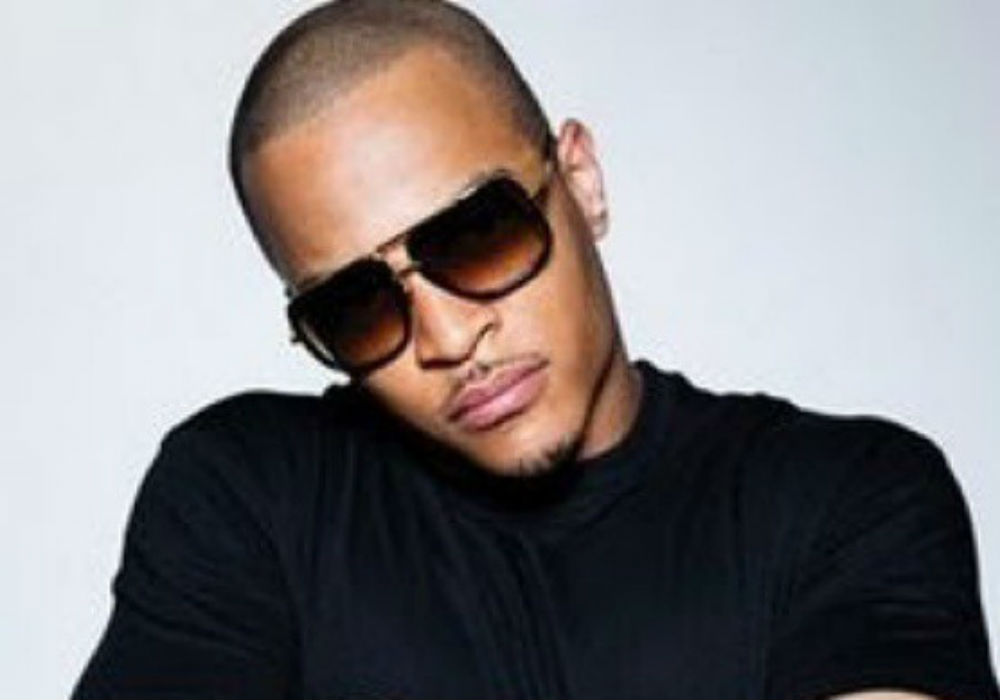 Tip “T.I.” Harris’ expediTIously podcast has seen incredible success in a very short amount of time. The podcast has shot to the top of the download list, thanks to 16 million downloads in only six weeks. And, that fits in perfectly with the title of podcast, which means “with speed and efficiency.”

During his interview with Jones, the two argued about President Trump and the effect he has had on American politics, as well as the mysterious powers that Jones’ claims secretly control the world. When Jones claimed that Trump “unites people,” Harris disagreed.

“Well that’s a lie. Now I am going to go ahead and state a firm position,” said Harris. “People coming from sh*t hole counties. Saying that Baltimore is rat-infested. Denying Puerto Rico of proper American assistance during tragedy … and also, turning people around at the border who are fleeing from the Bahamas. These things, to me, are un-American.”

Jones argued that Harris’ was taking the POTUS’ words out of context, but Harris fought right back, saying that Trump was referencing “sh*t hole countries” whose residents were people of color, and never called out people from white European countries like France, Sweden, or Germany.

In another two-part episode, Harris featured his list of the Top 50 rappers of all time, with Tupac Shakur, Jay Z, the Notorious B.I.G, Snoop Dogg, and Kanye West as his top five. Most people were on board with that list, but some pointed out that his number seven pick – Eminem – should have been higher.

In addition to his podcast, Harris is also a judge on the Netflix hip hop competition show Rhythm + Flow, which also features judges Cardi B and Chance the Rapper. The first seven episodes are currently available for download, and the final three episodes of the first season will be released on October 23rd. And, every episode of the expediTIously podcast is available on PodcastOne. 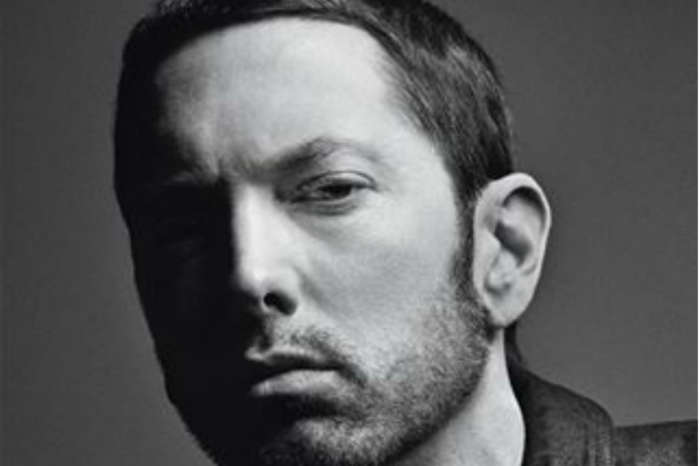