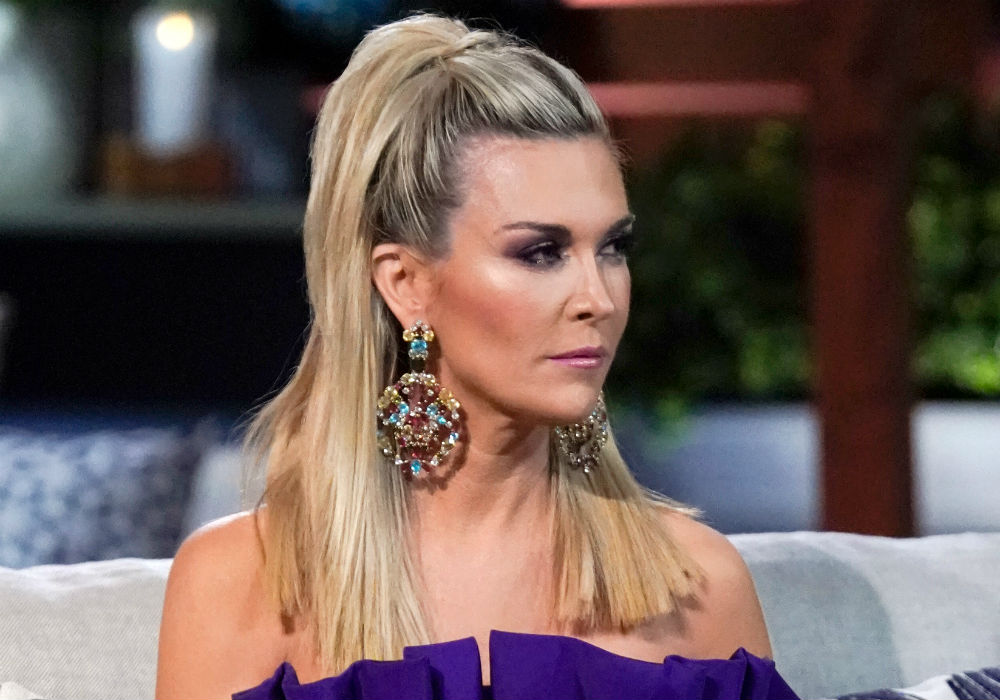 Real Housewives of New York City star Tinsley Mortimer recently split from her longtime on-again, off-again boyfriend, Scott Kluth, and it looks like she might already have a new man in her life. A new report claims that Mortimer could be getting close to former Today Show reporter, Billy Bush.

According to Radar Online, multiple eyewitnesses saw Mortimer and Bush with a group of friends at Brooklyn Bowl in New York City.

“They were bowling in a group, but they looked particularly cozy and affectionate with each other,” said an onlooker. “They were super flirty. She looked really happy, which is so nice after all the drama she had with Scott on the show.”

A second eyewitness said that Bush and Mortimer looked like they “were on a first date,” and a rep for the RHONY star confirmed that she was out with a group of friends, including Bush.

As fans know, Mortimer and Kluth, the CEO of Coupon Cabin, ended their long-distance relationship earlier this year, while Bush and his ex-wife Sydney ended their 20-year marriage last summer.

Bush lost his job on the Today Show after an audio recording surfaced of the reporter talking to then-Presidential candidate Donald Trump, and the two were making lewd comments about women. After the scandal, Bush had a difficult time landing another job. He even attempted to make a comeback on Dancing With the Stars, but the ABC show wouldn’t cast him.

However, he will reportedly return to television this fall as the anchor of a new syndicated entertainment show called Extra Extra. Bush signed a $3.5 million contract for the gig, and the show is expected to debut in September.

As for Mortimer, cameras caught her and Kluth a few weeks ago after their split. The pair were walking hand-in-hand through New York City, but they aren’t back together.

He dated the 'RHONY' star for a long time. https://t.co/ZSV8p4zuAr

“Though I love Scott, dealing with his issues of privacy is difficult,” Mortimer wrote in a blog post. “Perhaps I do appear to walk on eggshells around him, and I am confused by his constant breakups out of the blue.”

The sighting of Tinsley Mortimer and Kluth came just one day after the ladies of RHONY filmed the Season 11 reunion special late last month. The reunion will air later this summer, so fans will have to wait and see if Mortimer shares any details about her breakup or her possible new romance. 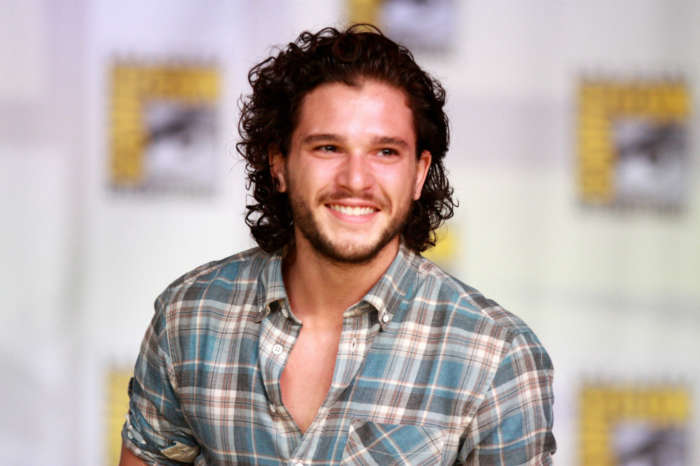