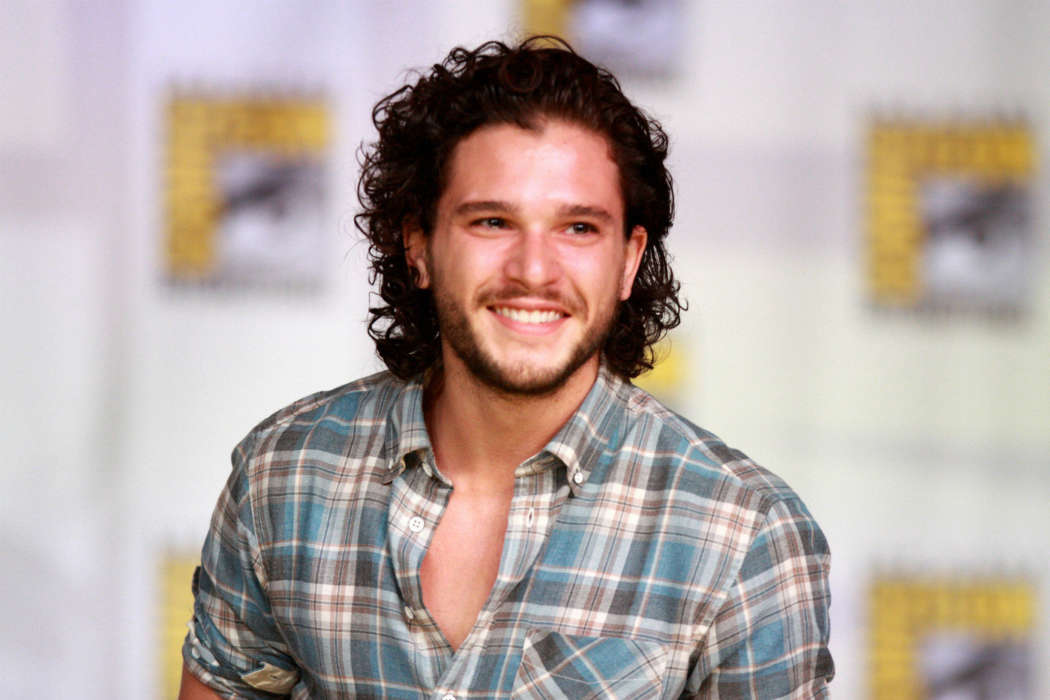 According to a report from Us Magazine, Kit Harington looked as though he was in need of assistance on the set of Game Of Thrones during the final days of filming. The show’s costume designer, Michele Clapton, said that Kit and everyone else on the series were “children when they started,” so seeing the series go was a hard thing to accept.

Clapton said to the outlet she believes the series was serving as a “huge security blanket,” and once it was finally over, it’s a difficult thing to simply let go and move on from. While at the 2019 Designing Women Awards on the 11th of June, Tuesday, Clapton said everyone on set became friends with each other.

“He lost his way a little bit,” the designer remarked. Michele described Kit as a very sensitive person, and during that final read-through, he must’ve realized it was the end. Clapton went on to say that Mr. Harington is a talented person, so surely, he’ll find work eventually.

It so weird that last night under my post about kit smiling and laughing, i put that i'd been thinking that kit was back home and now a picture is going round of him in london today ❤ #kitharington

As it was previously reported, Kit went into a mental health facility just before the series finale which aired on the 19th of May. A representative speaking on the actor’s behalf remarked that Kit needed some time away from the public for a while.

Furthermore, sources claim Rose Leslie, his wife, played a fundamental role in Kit’s decision to go into a facility for help. The insider stated that Harington was living a “very unhealthy lifestyle,” and was in need of assistance.

Moreover, sources claim Rose was more than supportive of his decision to enter the facility. There was no shame in it for either them, claimed an insider who spoke with Us Magazine. For years, Kit has battled anxiety.

When Game Of Thrones finally ended, there was a sudden realization that the GOT chapter of his life is officially over. Kit Harington isn’t the only actor to struggle with new beginnings following the end of their time on a popular series.

Chandler Riggs, who portrayed Carl Grimes on The Walking Dead, starred in the popular AMC production since its beginning. He was killed in the 8th season, and Riggs struggled to find work for an entire year. 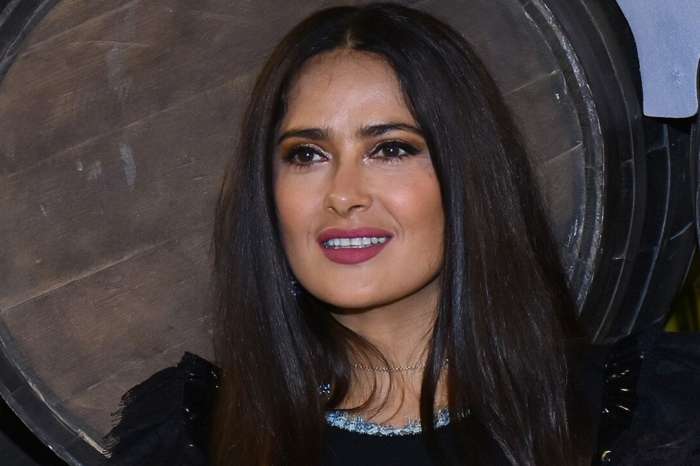 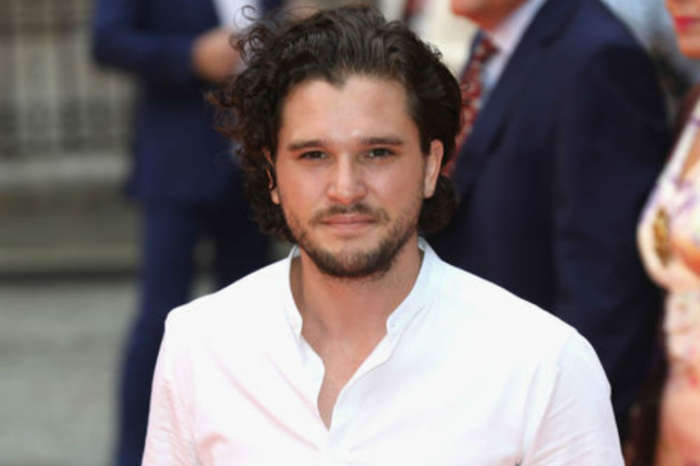 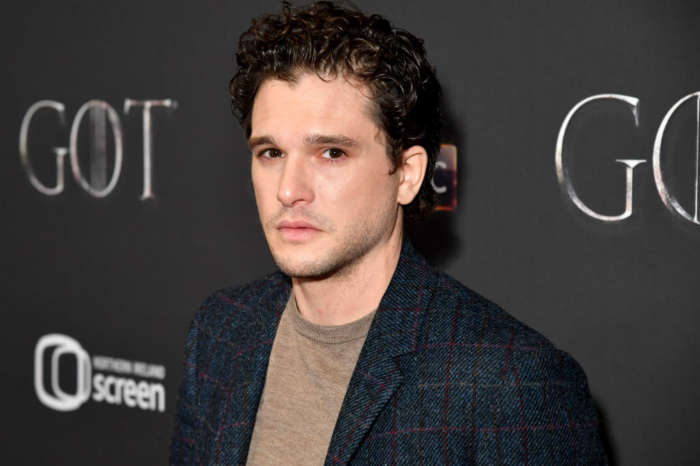 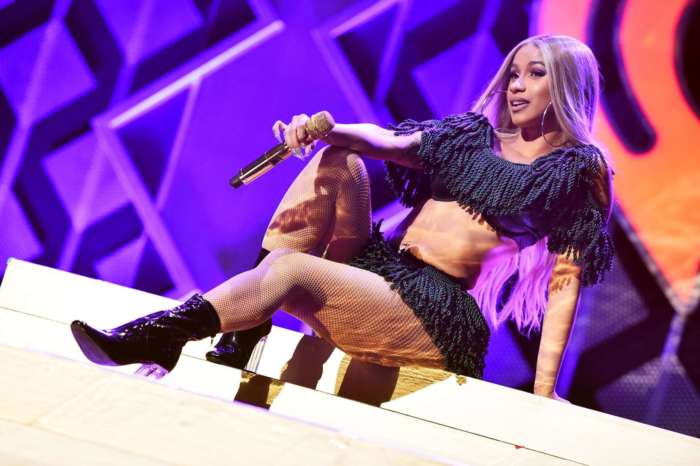