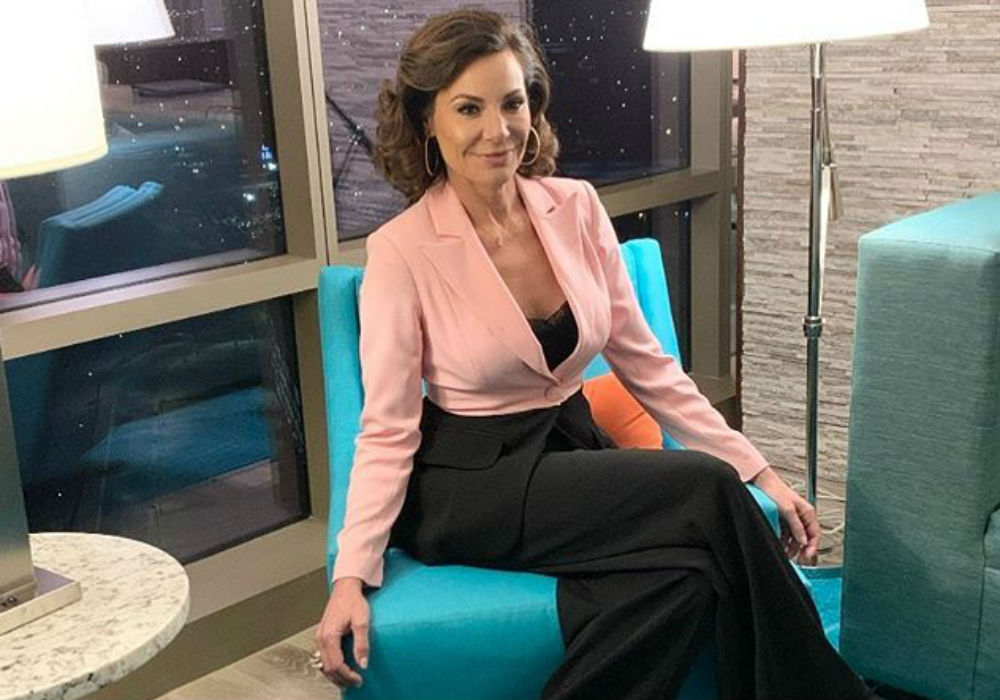 Earlier this week, Real Housewives of New York star Luann de Lesseps revealed that she had started drinking alcohol again after completing the probation she received as a result of her Christmas Eve arrest in 2017 for drunk and disorderly conduct in a Palm Beach, Florida hotel. However, a new report claims that the story might not be exactly as it appears.

As RHONY fans know, de Lesseps went straight to rehab after her arrest, and she went back a second time a few months later. De Lesseps was able to negotiate a plea deal after her arrest to avoid jail time, and one of the biggest conditions of her probation was that the 54-year-old had to avoid alcohol and illegal drugs.

However, she found herself in hot water with her probation officer earlier this year when she failed an alcohol test. De Lesseps confessed that she had two mimosas after her cabaret show in Chicago, and her probation violation landed her back in court.

Again, she was able to avoid jail time. But, in addition to avoiding alcohol and illegal drugs, de Lesseps had to complete 50 hours of community service, attend two AA meetings per week, and complete a MADD Victim Impact Class.

De Lesseps successfully completed her probation in August, but she continued to insist that her sobriety was important to her. According to People Magazine, the Countess decided after a long period of self reflection to start “drinking responsibility again” on occasion. And, it was de Lesseps herself who told the outlet that she was “toasting to a happy new year ahead.”

However, Page Six claims that instead of the story being a “celebration of a milestone” on de Lessep’s path to recovery, it was actually an attempt by the RHONY star to get ahead of reporters who had started to suspect she’d fallen off the wagon.

As recently as November, de Lesseps was claiming that she was still sober. But, insiders say that the Countess was intoxicated at two different public events recently, and the media was starting to figure out that de Lesseps was drinking again.

“New Year’s has been a time of reflection,” de Lesseps told People. “I’ve learned a great deal about myself, and I’m in a very good place and finally back in the driver’s seat.”

New episodes of Real Housewives of New York will return to Bravo in the spring. 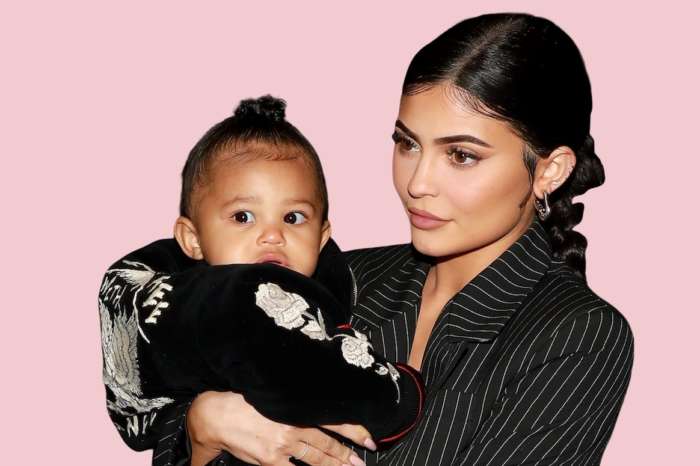