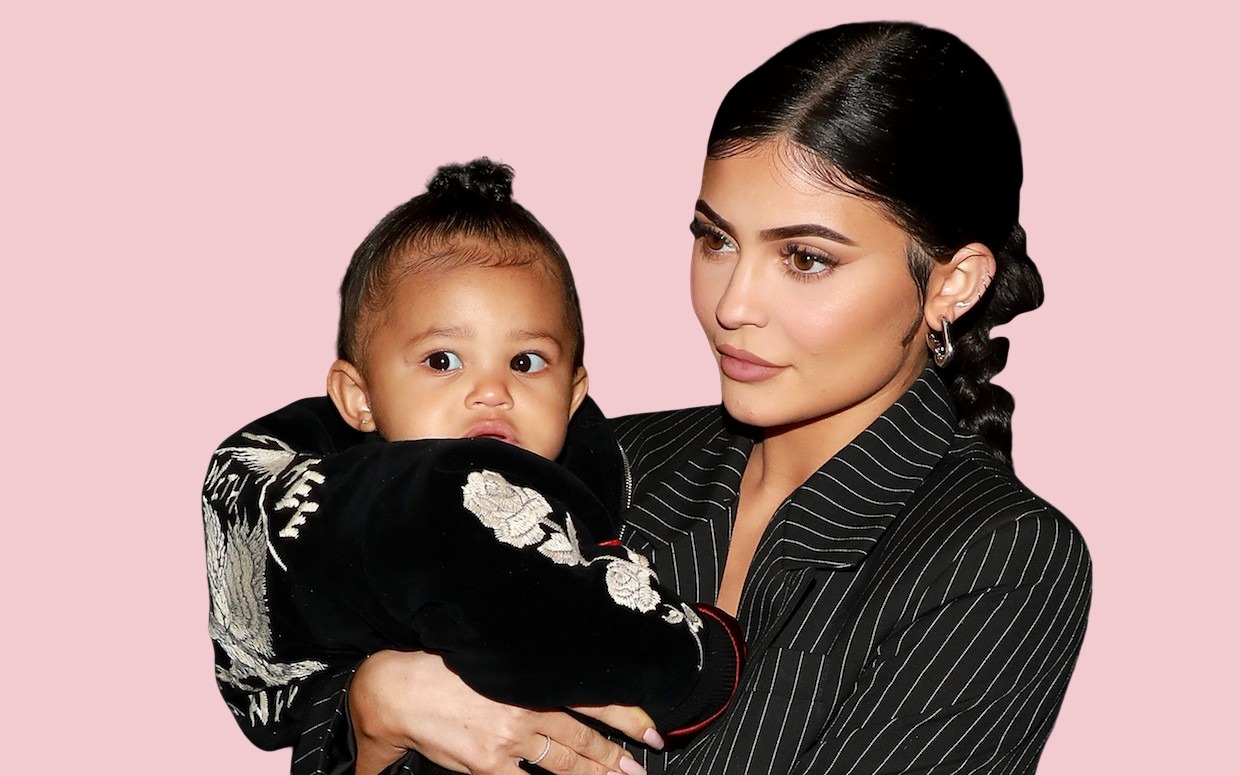 Kylie Jenner’s cute little daughter is not even 2 years old yet and it looks like she is already showing signs that she will be following in her mom’s footsteps! The Keeping Up with the Kardashians star took to social media to share a pic that featured Stormi Webster giving her a tiny hand in creating a new line of Kylie cosmetics!

In other words, they are already collabing!

The snap shows the child during a brand meeting, hunched over the conference table, seemingly sharing her opinion and ideas on the future collection.

The table is covered in a lot of papers and Stormi is also holding a lip gloss in one of her hands.

What fans immediately noticed is that Kylie is currently working on a Valentine’s Day Collection but they also did not miss the paper at the bottom that reads: ‘Stormi.’

Does that mean that her daughter is already dipping her toes in the beauty industry and getting her own collection, courtesy of her makeup mogul mom?

After all, the younger Jenner sister has previously admitted that if Stormi is interested when she grows up, she would love to leave the company to her.

For now, she seems really interested in makeup, but of course, it’s still too early to tell.

Kylie has shared vids and pics of the toddler playing with different products before and since she sees her mom using them all the time, it makes sense that she would try and copy her.

The child even has her own room at the office since Kylie spends a lot of time there so she is surrounded by makeup at all times. 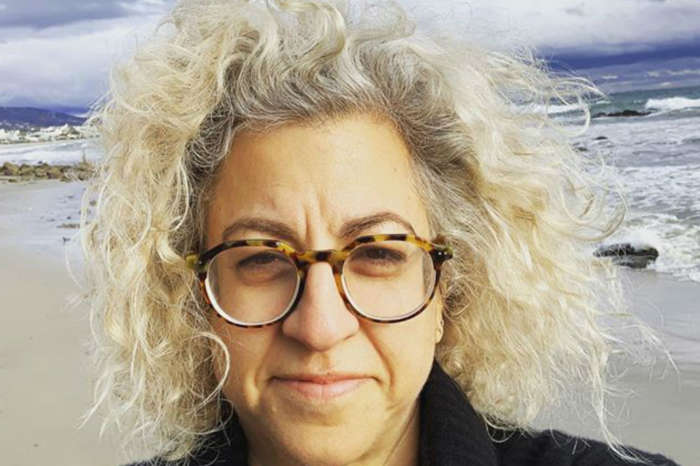