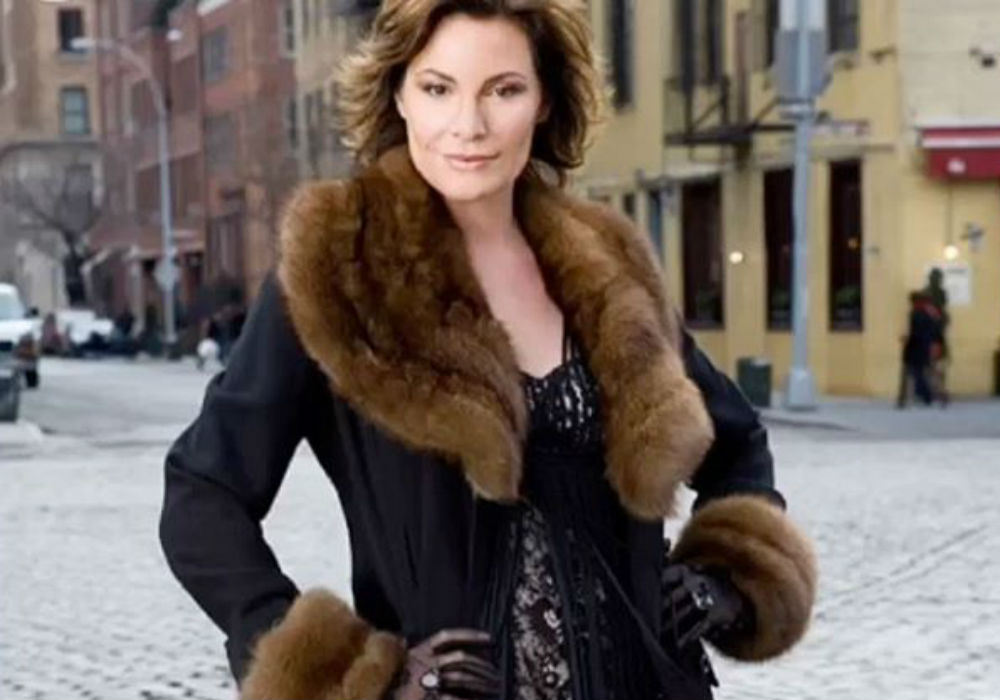 Two years ago, Real Housewives of New York star Luann de Lesseps found herself in trouble after a drunken Christmas Eve led to Palm Beach, Florida police arresting her for disorderly intoxication, trespassing, and battery. De Lesseps was able to make a deal to avoid jail time, but she did go to rehab twice and was on probation for a year with rules that prohibited her from drinking alcohol. Now, the Countess says that she is drinking again after completing her probation and doing some soul-searching.

De Lesseps recently told People magazine that she was sober for months, but now she is allowing herself to drink on occasion because she is back in control of her life.

“New Year’s has been a time of reflection,” explained de Lesseps. “I’ve learned a great deal about myself, and I’m in a very good place and finally back in the driver’s seat. I’ve always said my journey is day by day. I’m toasting to a happy new year ahead!”

After her arrest in December 2017, the 54-year-old said that she intended to turn the “unfortunate incident” into a “positive, life-changing event,” but it hasn’t been easy. When she made her plea deal, one of the stipulations for staying out of jail was to avoid alcohol, but de Lesseps slipped up a few times.

Back in April, de Lesseps failed her alcohol test, and she admitted to her parole officer that she drank two mimosas after performing her cabaret act in Chicago. At the time she told People that she takes her sobriety seriously, and it was a daily struggle. However, she said she remained committed to doing whatever it took to live a healthy, sober lifestyle.

De Lesseps was able to successfully complete her probation in August after her new probation deal required weekly call-in counseling sessions and monthly psychiatric sessions. She also had to keep a breathalyzer with her, attend AA meetings, perform 50 hours of community service, and go to a MADD Victim Impact Class.

At BravoCon in November, de Lesseps told Andy Cohen during a special Watch What Happens Live that she felt great now that her probation is finished, and she can finally move on with her life and “be a bad*ss” with her RHONY co-stars again.

New episodes of Real Housewives of New York will return to Bravo later this year.