RHONY – Luann De Lesseps Dishes On Season 12, Says There Are Plenty Of Fireworks Without Bethenny Frankel 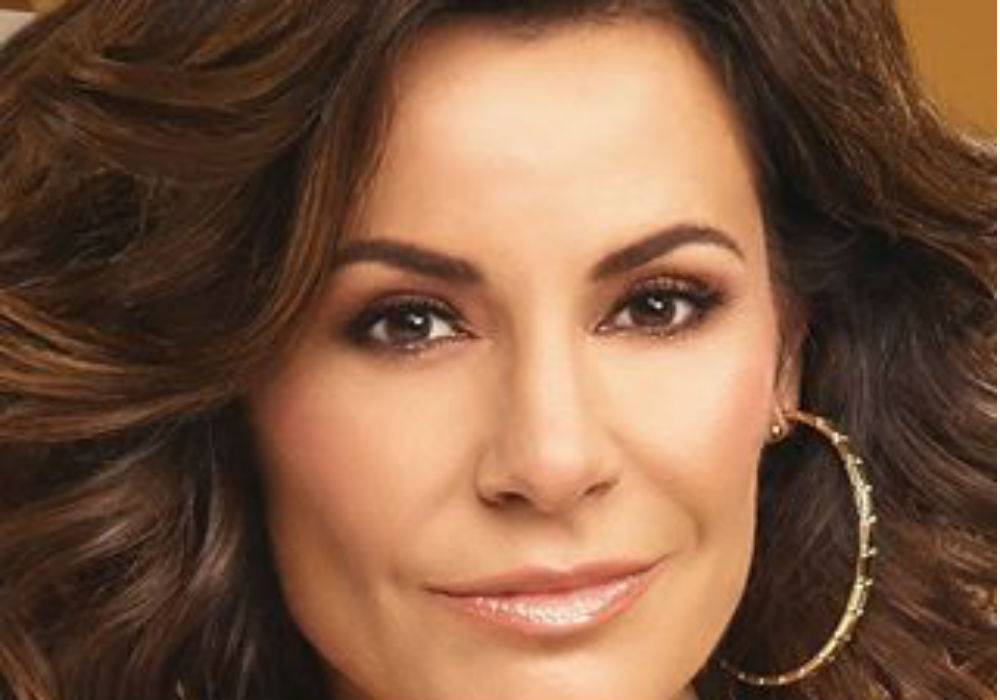 Real Housewives of New York star Luann de Lesseps is in New York City with dozens of other Bravolebrities for the first-ever BravoCon, and she’s dishing on all things Season 12. De Lesseps says that every cast member on RHONY has “big personalities” and they will “absolutely” bring the fireworks, even though Bethenny Frankel has left the show.

The Countess talked about Frankel’s replacement – Married to the Mob fashion line CEO and Penthouse columnist Leah McSweeney – and she says that she likes her “very much.”

“It’s been going really great,” de Lesseps told TooFab. “Look, we have really old friendships, Ramona, Sonja, myself, Dorinda, Tinsley, and we have the new housewife, so the season is just coming out amazing. I think the fans are going to be like, wow. We’re having a great season. And it’s as good as it’s always been.”

De Lesseps also addressed Barbara Kovit’s recent remarks about their broken friendship. Kovit lasted just one season as a friend of the Countess, and she said in an interview that, “There is no good with Luann.” Kovit added that she had a 14-year friendship with de Lesseps, and she is walking away from it forever.

“She will never have me as a friend again,” said Kovit.

In response, de Lesseps said that she wishes Kovit only the best, and then she quoted former First Lady Michelle Obama, saying, “You go low, and I go high.”

As for those rumors that Tinsley Mortimer is done with the show and moving to Chicago to be with boyfriend (and possible fiance) Scott Kluth, de Lesseps said that you never know when it comes to Mortimer. De Lesseps confirmed that Mortimer and Kluth are back together, and she hopes and prays it works out this time around.

De Lesseps added that the door is always open for Mortimer if she needs to come back.

After de Lesseps wraps up BravoCon with her Countess and Friends cabaret show on Sunday, she will be hitting the road for some holiday performances of her cabaret act. She says that she will be performing her classics like Money Can’t Buy You Class and Chic C’est La Vie, and she will also be switching things up with some new elements, like different music and different guests.

Season 12 of Real Housewives of New York will premiere on Bravo in the spring of 2020. 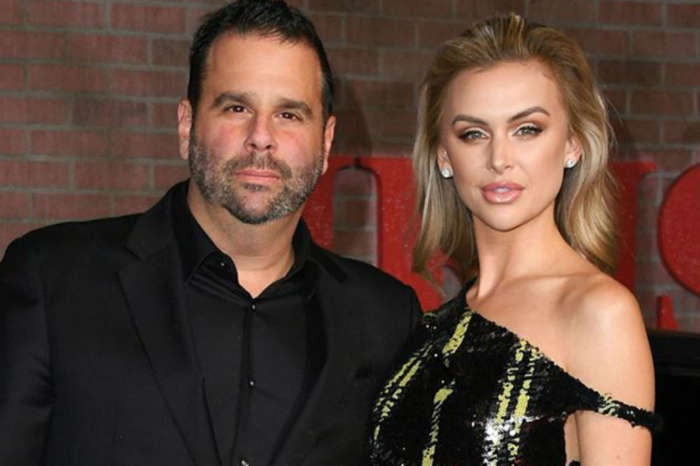