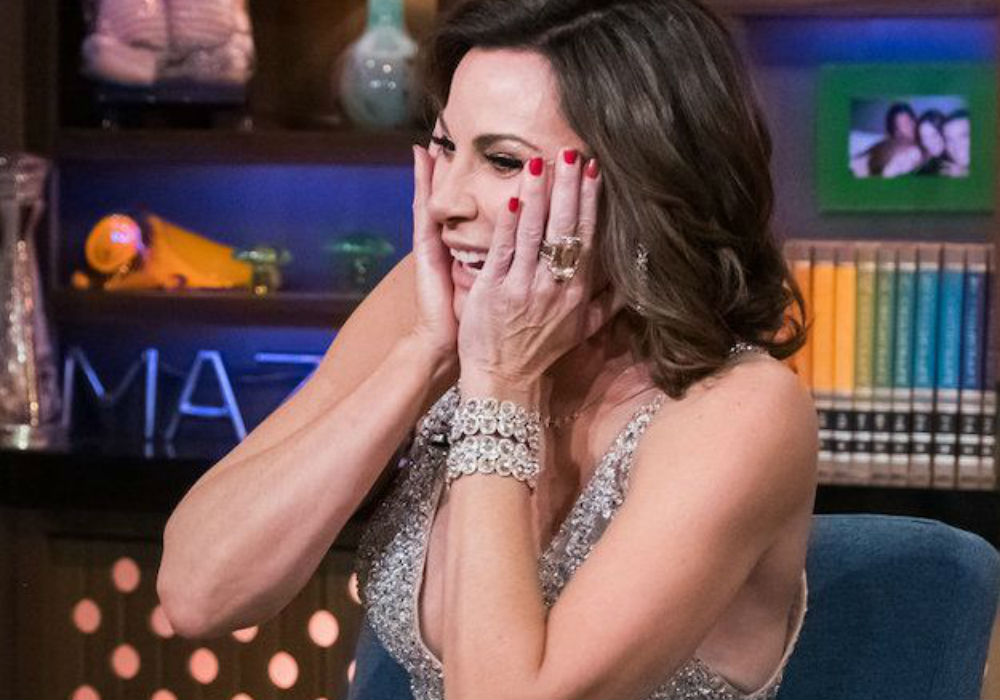 Real Housewives of New York star LuAnn de Lesseps says that she is working hard on her sobriety but her actions speak otherwise. New court documents reveal that de Lesseps’ probation officer believes she is not taking her sobriety seriously and should return to rehab before things spiral out of control.

De Lesseps was ordered to quit drinking after she assaulted a police officer in Florida back in 2017. The reality star was supposed to attend several AA meetings every week and submit herself to random alcohol screenings as part of her plea agreement.

Not only did she fail one of her recent alcohol tests, but she has also only attended at grand total of five AA meetings over the past year.

According to The Blast, court records show that de Lesseps drank a few mimosas following one of her shows in Chicago. The reality star subsequently failed an alcohol test, which prompted her probation officer to make a recommendation to the court.

The official advised that de Lesseps return to rehab and complete another treatment program. The officer also blasted de Lesseps for not trying hard enough to keep her sobriety and continuously making excuses for her behavior.

In light of her recent behavior, the RHONY star is scheduled to appear in court later this month, where a judge will determine if she has broken the terms of her probation. If the judge rules against de Lesseps, there is a strong chance that she will be forced to return to rehab or face serious consequences.

“I have somebody that I like. I’m just not bringing him around because I’m taking it easy. I’m taking it slow this time.” https://t.co/OlZuj8FbPI

Prior to her plea deal, de Lesseps was looking at spending a year in jail for assaulting the police officer, plus 60 days for trespassing. She is currently on probation for one year and is supposed to complete 50 hours of community service.

LuAnn de Lesseps has addressed the allegations and claims that she is looking forward to clearing her name in court.