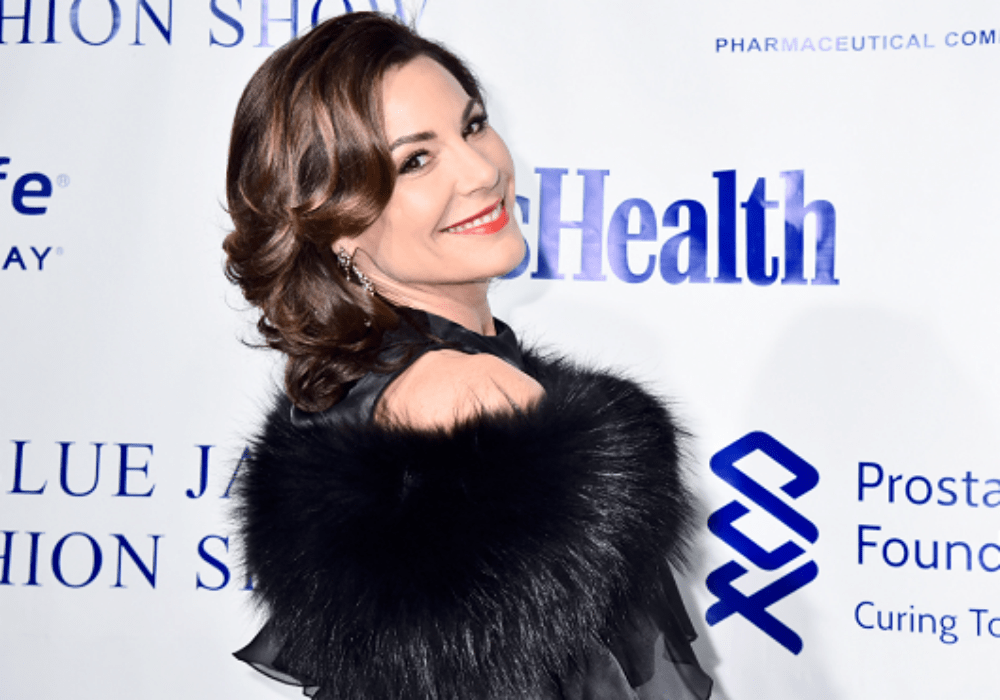 Real Housewives of New York City star Luann de Lesseps recently admitted to drinking alcohol during her probation, which is her second probation violation since making a plea deal last August. Now, fans are wondering if her recent relapse could land the Countess in jail.

According to Starcasm, De Lesseps reportedly failed an alcohol test during a visit to her New York probation officer, and she confessed to drinking two mimosas after a Chicago performance of her Countess and Friends cabaret show.

Wishing Luann de Lesseps the best on her road to recovery. https://t.co/TC14goF1Vt

She was immediately given the option of outpatient treatment but refused because it would interfere with her touring schedule for her cabaret show. She also said no to an alcohol ankle monitor because she claimed it was “too intrusive.”

De Lesseps reported the relapse to her supervising parole officer in Florida on April 23rd, and the court documents reveal that the reality star had her own solution to the problem.

“DeLesseps believes that increased participation in AA meetings would suffice,” the documents explained. “This does not address relapse.”

Palm Beach, Florida police arrested de Lesseps on Christmas Eve 2017 after a drunken meltdown led her to assault and threaten to kill a police officer. She originally faced multiple felony and misdemeanor charges, but after completing two stints in rehab, she pleaded guilty to lesser charges and agreed to twelve months probation.

The stipulations of her probation included attending AA meetings twice per week and avoiding alcohol. However, her PO claims that she has only provided documentation confirming her attendance to five AA meetings since August.

She was given permission to travel, but her probation officer believes this has become an issue.

“She cannot participate in outpatient services because of her travel. In order to effectively address current relapse, DeLesseps has to be ‘available’ to participate,” the papers stated.

The conflicts between de Lesseps’ touring schedule and her probation stipulations motivated her New York parole officer to request help from the Florida judge on what to do next in the case. Her non-compliance is making it look like she is not taking her sobriety or her probation seriously, and the judge believes further action should be taken.

LuAnn de Lesseps has been instructed to return to Florida for a court hearing so she can explain her actions. Because of her probation violations, the court could revoke her probation and put de Lesseps in jail.

The case is still ongoing. 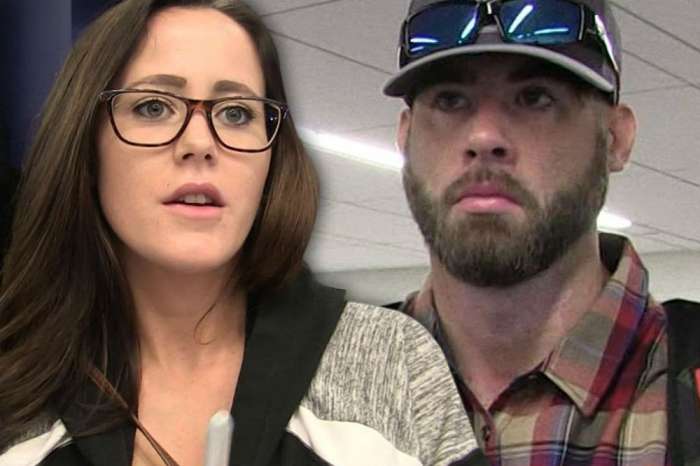