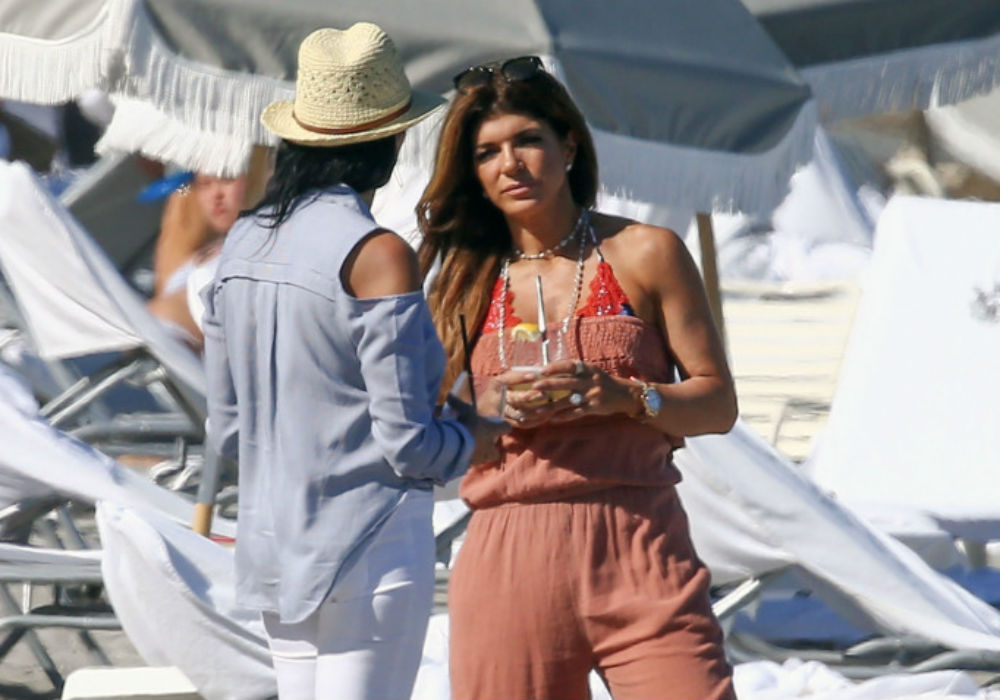 Real Housewives of New Jersey star Teresa Giudice enjoyed a Christmas getaway to Jamaica with her four daughters – Gia, Gabriella, Milania, and Audriana – instead of visiting her husband Joe in prison, and insiders say he is not happy about his wife’s choice. Why did the reality star decide to leave her husband alone behind bars for the holiday? And, why did she not mention him in any of her Christmas posts?

Joe just spent his last Christmas as an inmate at a Pennsylvania federal prison. He is finishing up a three and a half year sentence for bankruptcy fraud, and a judge has ordered him to be deported to his native Italy upon his release in March 2019. But, that didn’t keep Teresa from enjoying a luxury vacation thousands of miles away.

Merry Christmas from my family to yours?

Teresa and her girls stayed at the Moon Palace Jamaica resort in Ocho Rios, and she shared a pic of herself with her daughters in front of a Christmas tree, adding the caption, “Merry Christmas from my family to yours.”

During their holiday vacay, the Guidice women enjoyed the beautiful warm weather, attended a concert, and also hit the gym. They also feasted on an Italian Christmas dinner at La Gondola restaurant, while Joe ate prison food.

According to Radar Online, Joe seemed to be the farthest thing from Teresa’s mind as she shared pics of the gorgeous Jamaican beaches during her trip.

For Christmas Eve, Teresa joined her brother Joe Gorga and his wife Melissa for the Feast of the Seven Fishes, an Italian tradition. The meal features a variety of fish and other seafood, but Teresa and Melissa made sure to include some sprinkle cookies.

Avid RHONJ fans know that Teresa infamously threw a plate of sprinkle cookies at Melissa on Christmas Eve a few years back, and it has been a running joke in the family ever since. The sisters-in-law have a long history of feuding, but they did call a truce during Season 7.

However, in the current season, the two women are having a hard time getting along because Teresa thinks her brother should spend more time with their dad, Giacinto Gorga. Melissa has also found herself in the middle of some sibling squabbles.

As for Joe and Teresa, insiders say that she did visit him a week before Christmas, but the two have been bitterly fighting for months.

“She is talking about divorce, absolutely,” revealed a source. “There is no way Teresa is going to uproot her life. He did this. Why should she suffer?”

To find out where Teresa Giudice and Melissa Gorga’s relationship stands now, check out new episodes of Real Housewives of New Jersey Wednesday nights on Bravo. 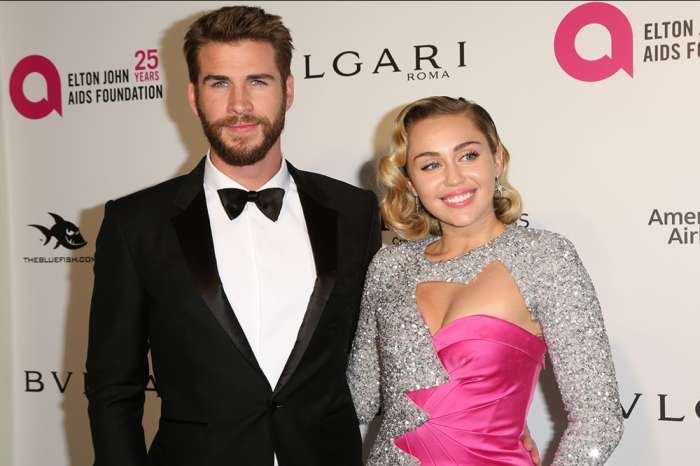 Miley Cyrus And Liam Hemsworth - Here's Why They Kept Their Intimate Wedding Under Wraps!