RHOC – Which Two Co-Stars Shockingly Made Out During Shannon Beador’s Birthday Party? 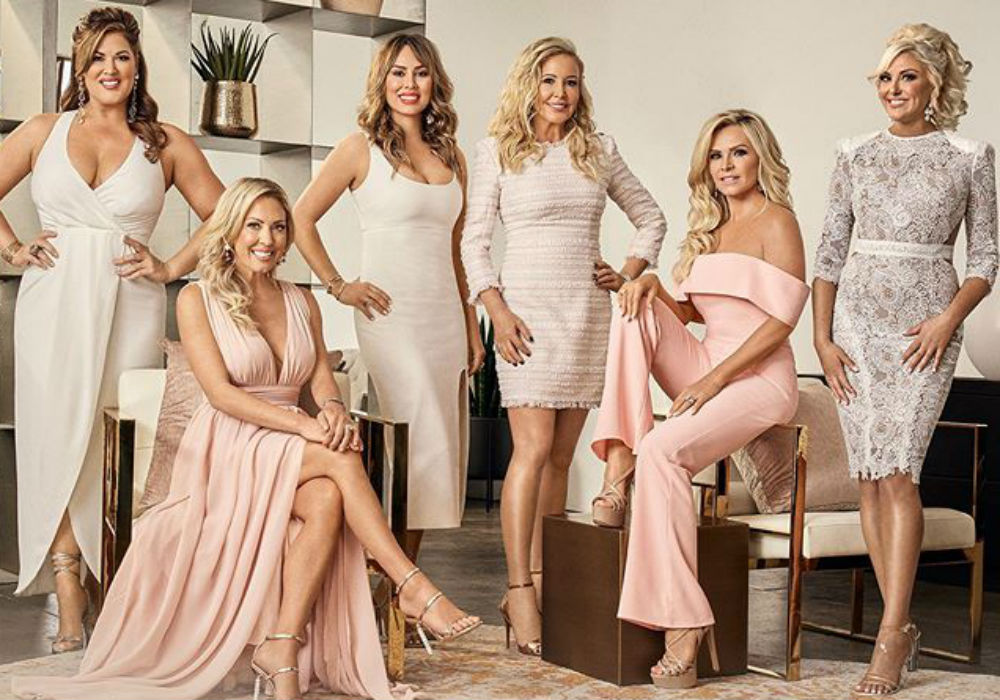 Real Housewives of Orange County star Braunwyn Windham-Burke revealed in a recent episode that she and her husband enjoy threesomes in Las Vegas when they are celebrating major birthdays, and she also showed interest in her co-star Tamra Judge someday joining them. Ever since that conversation, the two ladies have been flirting with each other, and during Shannon Beador’s 55th birthday party, their playful talk turned into action as they couldn’t stop kissing each other after a few shots of tequila.

The ladies of RHOC took a train they dubbed “The Hot Mess Express” to Del Mar, California for a night out to celebrate Beador’s birthday, and as the alcohol flowed everyone became very friendly. Beador spent the evening trying to find a man to kiss during her celebration, but first, she drunkenly asked Judge to kiss her on the lips – with no licking. Beador also planted one on Windham-Burke, to which the mom-of-seven responded by saying, “I like women’s lips.”

Thirsty cougers it's been done before they are so thirsty #rhoc https://t.co/OynLPEBVTh

After revealing to Judge that she doesn’t find men attractive anymore and she only fantasizes about women, Windham-Burke passionately French-kissed Judge for quite a while, and that got their co-star’s attention.

“I know girls kiss girls, but they’re not lesbians, so how are they doing this and why are they enjoying it?’ asked Vicki Gunvalson during her confessional.

The night didn’t end there, as everyone got crazy drunk and Judge and Windham-Burke started removing clothing as Beador finally found a guy to kiss – a stranger named Marco – and Kelly Dodd danced with a bouncer.

Emily Simpson exclaimed that she felt like she was in a sex show in Amsterdam, and as Judge exposed her breasts Dodd asked, “I’m the one with the rumors?”

Also along for the party was alum Meghan King-Edmonds, who found a lot of the behavior and sex talk “embarrassing.” She also found herself in the middle of Simpson and Gina Kirschenheiter’s feud. Simpson ended up “spilling her guts” to King-Edmonds – who she doesn’t even know – and that upset Kirschenheiter.

Simpson and Kirschenheiter ended up in a shouting match before Simpson tried to leave the party, and Kirschenheiter explained that she’s allowed to be upset with her friends, but that doesn’t mean she abandons them. King-Edmonds wasn’t interested in their drama, saying she had other things to worry about.

As Simpson and Kirschenheiter continued arguing, that’s when things got hot and heavy between Judge and Windham-Burke.

“So when are we gonna make out?” asked Judge, to which Windham-Burke replied, “So soon. I feel like it’s gonna be our new thing.”

The drinking and sex talk continued throughout the night, until Judge got so drunk she fell out of the chair she and Windham-Burke were sharing before Gunvalson and Beador piled on top. 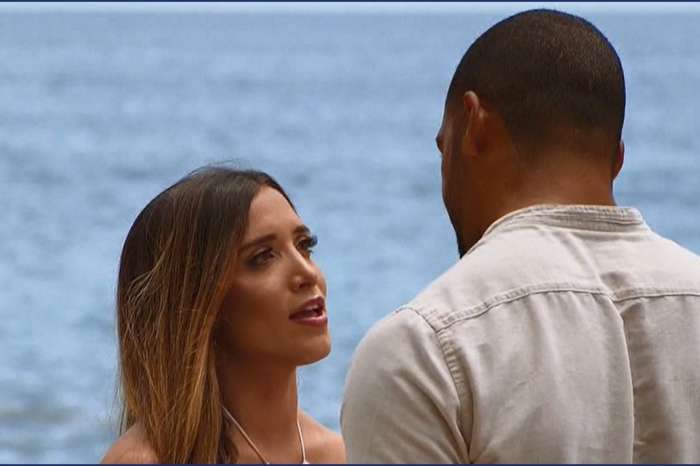