Kim Kardashian And Kanye West Getting Divorced? Here’s Why Some Think There’s Trouble In Paradise 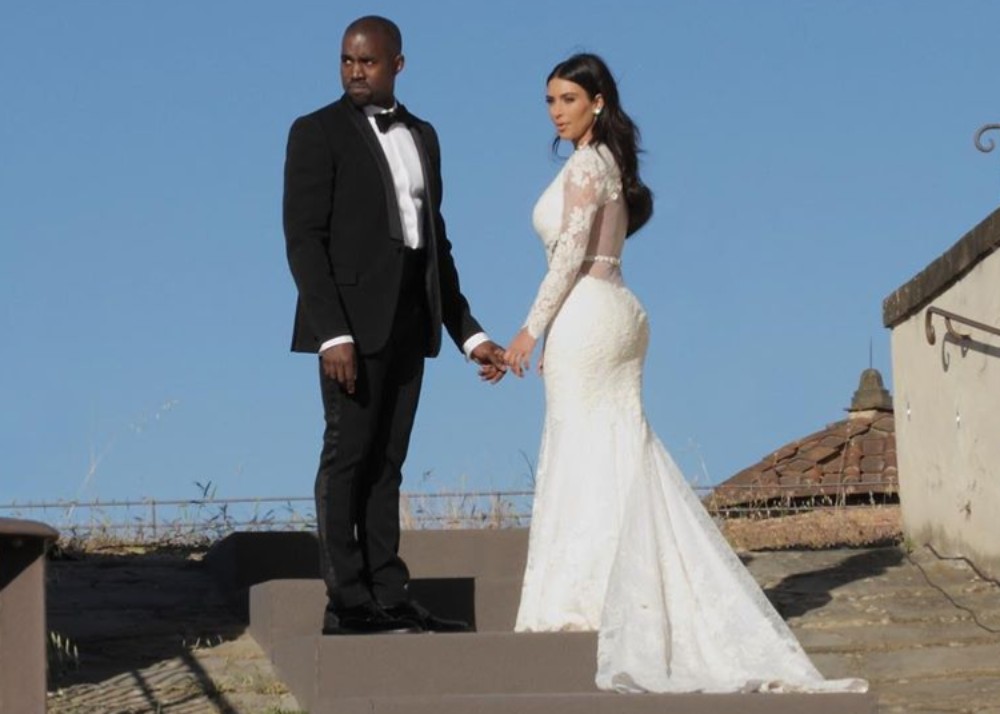 Kim Kardashian and Kanye West have been married since May 24, 2014, and have four beautiful children together: North, Saint, Chicago, and Psalm. Yet some believe there is trouble in paradise — so much so, they think the power-couple is on the brink of divorce. There are several reasons behind the rumors that plague the couple, but topping the list is they believe Kanye West’s spirituality has changed so much that it is now a dividing factor between the couple.

At the beginning of the year, Kanye launched his Sunday Services where he and his choir lead those in attendance into a deep spiritual time of communion with God through music and elements of art.  Kanye’s Sunday Services have gained in popularity, are getting rave reviews from unlikely sources (David Letterman is a fan)

A new episode of Keeping Up With The Kardashians revealed to the public that Kanye and Kim are no longer on the same spiritual path.

In fact, Kim Kardashian said so directly to Kanye who became so upset over the remarks, he stood up and walked away.

Kanye took issue with Kim Kardashian’s sexy Met Gala dress and said that it affects his soul when she dresses too sexy and those pictures are around. As Kim is his wife and mother of his children.

Kim made it clear that he built her up due to her sexuality in the past and now that he is on a spiritual journey, it doesn’t mean that she is.

You may watch the discussion as it took place in the video player below.

Additionally, Kim Kardashian recently traveled to her ancestral homeland of Armenia to have her children baptized. She even revealed that she was baptized in Armenia as well.

Kanye West traveled to Jerusalem with Kim Kardashian for North West’s baptism, but he was noticeably absent on the Armenia trip. Kim has shared multiple photos of the kids being baptized in Armenia and though Kourtney Kardashian joined her on the trip along with her three children, Kanye didn’t go.

Now, some are suggesting that Kanye and Kim are at great odds regarding their individual spiritual journeys that their marriage won’t be able to withstand the differences. What do you think? Do you think Kanye West and Kim Kardashian are headed for divorce? 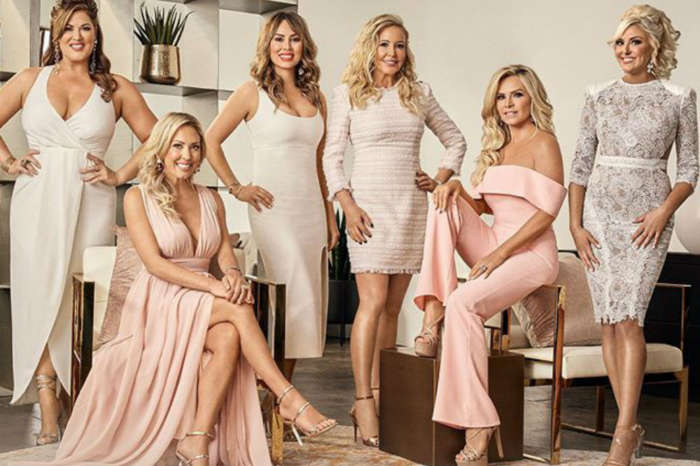 RHOC - Which Two Co-Stars Shockingly Made Out During Shannon Beador's Birthday Party?