Bachelor in Paradise recently concluded its most dramatic season yet. One of the couples that didn’t make it off-screen was Nicole Lopez and Clay Harbor.

Everything seemed to be going good for Clay and Nicole during the weeks in paradise. Their strong relationship even survived the return of his ex-girlfriend Angela Amezcua.

While all signs pointed to an engagement for Nicole, Clay was secretly harboring feelings of doubt. In the end, the former football player ended up not popping the big question which epically disappointed Nicole.

It turns out that Clay didn’t even want to continue the relationship after filming. Since then, Nicole has been throwing jabs at the Bachelorette alum who just can’t seem to commit.

At first, Nicole went light with a comment that jabbed at the amount of time Harbor takes in the gym but when she was slammed by a commentator — the claws came out.

In a lengthy clapback, the reality star said: ‘He straight-up went on two shows where the sole purpose is to find The One and then he’s out here ‘confused’ when he applied for these reality dating shows himself (which are accelerated—it’s literally in the synopsis of said shows). And then led Angela and I on because he’s scared of commitment and won’t settle down until he’s in his 40s because he’s The Bachelor of Chicago™ and did these two shows for clout to see if he’d gain 15 minutes of fame and get back into his failed NFL career, but OK, Meg.’

The 32-year-old then responded in a Twitter rant yesterday saying: ‘I wasn’t even gonna respond to the comments but what I will say is my failed NFL career was 3 times the average career length. I’m extremely proud of the work I put in to accomplish that goal of playing NFL football for the better part of a decade. For a poor kid from the sticks of Dwight Illinois that wasn’t even supposed to go to college. I was able to change mine and family’s entire situation. That’s what motivated me, and that’s what I did.’

He went on to say that he didn’t reach out to Nicole after the show because she had a boyfriend and would not be pressured into an engagement.

Whose side are you on in this post-Paradise drama? 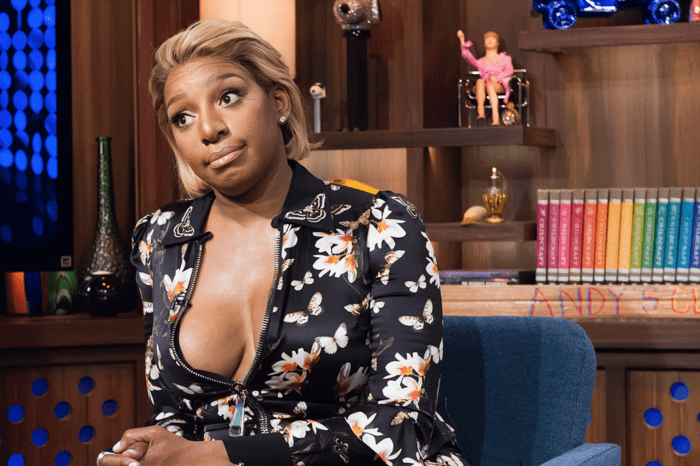