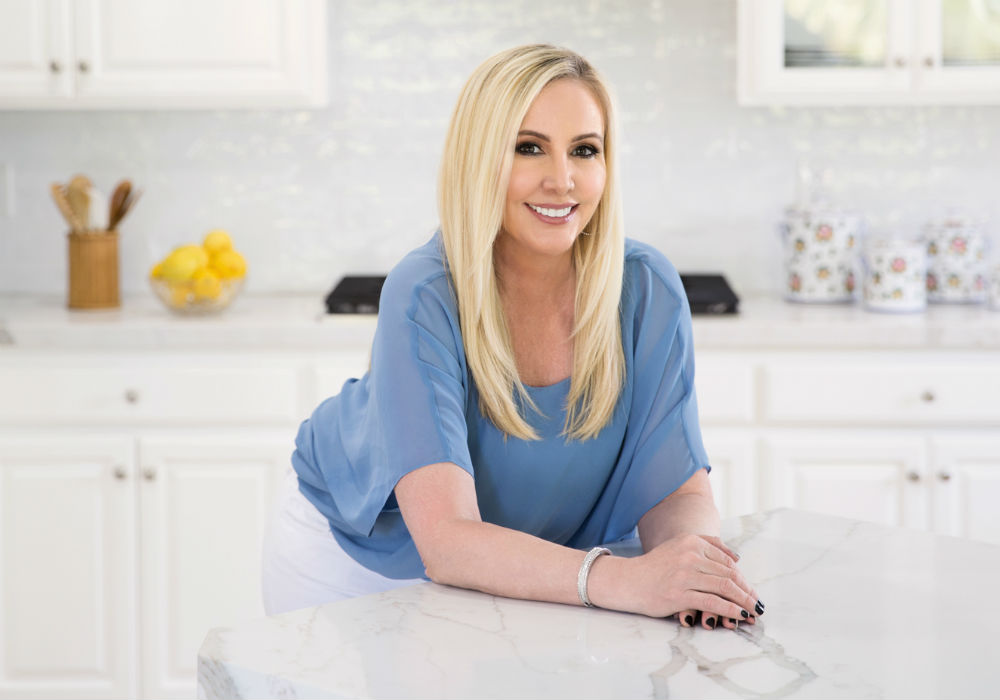 Real Housewives of Orange County star Shannon Beador is building her business empire. Last season, fans got a behind-the-scenes look at her Real for Real food line debut on QVC; and, earlier this week, she posted a pic on Instagram of a packed suitcase at the airport, and let fans know in the caption that she has “an exciting meeting planned.”

At the same time that Beador’s business is growing, she is dealing with Jim Bellino, who refuses to pay her the $220,000 legal fees he owes her after she beat him in court. According to The Blast, Alexis Bellino’s ex won’t pay the judgment, even though she won the case that he filed against her.

Jim accused Beador and Tamra Judge of slandering him, his family, and his business during an appearance last summer on Heather McDonald’s podcast. Jim claimed that Beador and Judge were telling lies about his divorce from Alexis because they discussed their theory that the divorce could be fake.

They also discussed the troubles Jim had with his trampoline business, saying that it had left customers paralyzed, and they claimed that he was “going to jail.” This led to Jim filing a $1 million lawsuit against the reality stars.

But, the judge in Jim’s lawsuit against Beador and Judge dismissed his claims against Beador, saying that Jim failed to make his case. The “complaint is stricken in its entirety against Ms. Beador. The clerk shall enter judgment for Ms. Beador,” read the decision.

Jim was obviously not happy with the ruling – plus the court order for him to pay Beador’s legal fees – and he has filed an objection to the amount. He says that the bill is excessive and has countered with an offer of paying Beador $44,000, about 20 percent of what he was ordered to pay.

He claims that Beador’s attorneys didn’t give enough detail in their billing, and instead only provided a general description of the work they did.

The judge has not yet ruled on Jim’s motion. And, he has not dismissed Judge from the case yet, which means Jim’s lawsuit against her continues.

Shannon Beador, Tamra Judge, and the rest of the Real Housewives of Orange County cast are currently filming Season 14, which will premiere on Bravo later this spring. 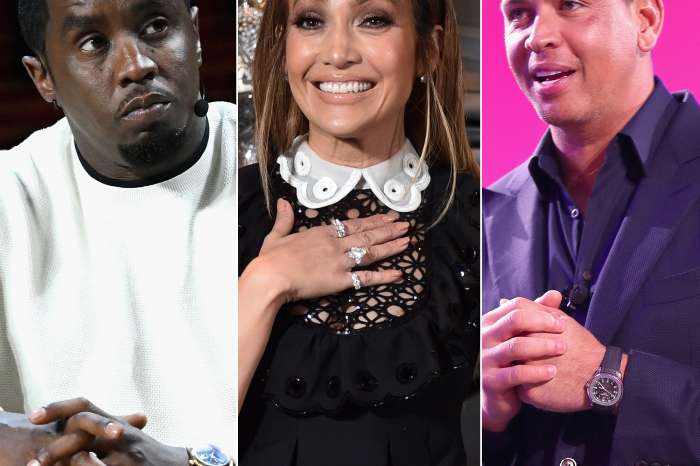 Jennifer Lopez Says Diddy Apologized To A-Rod For A Comment He Left Under Her Photo - Diddy's Fans Slam The Way J. Lo Speaks About Him Especially Now - See The Video