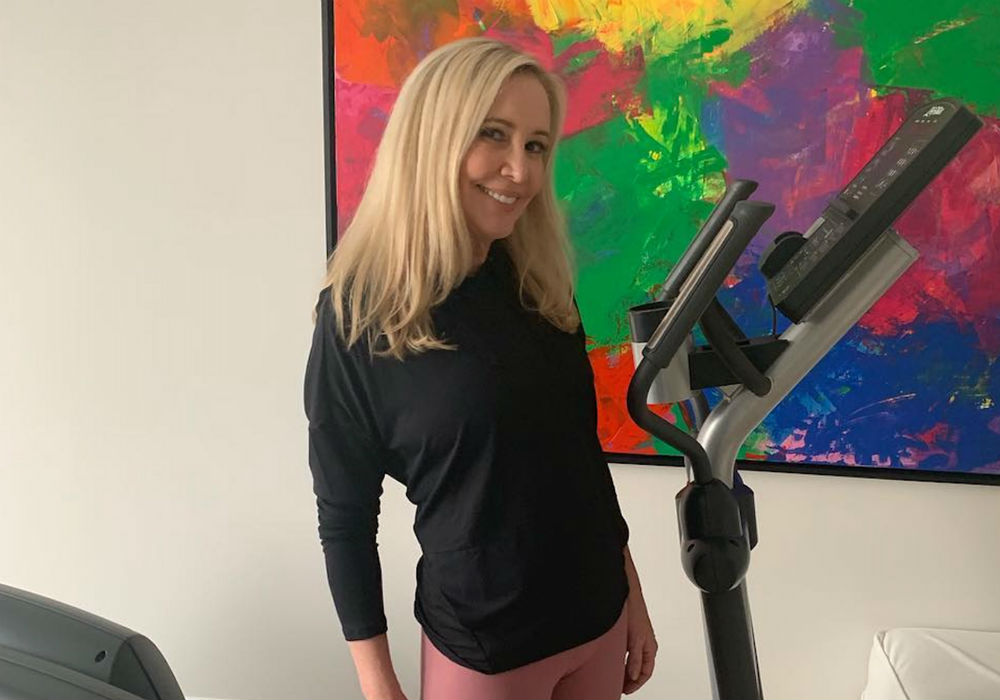 Real Housewives of Orange County star Shannon Beador has dropped a lot of weight in the last couple of years, and she is now down to 115 pounds, says celebrity personal trainer Charlene Ciardiello. Now, the reality star has come under some criticism for how she shed the pounds.

Recently, Beador posted a series of pics of herself on Instagram that showed her undergoing the Coolsculpting procedure, and Ciardiello told Radar Online, “Shannon should be in the gym lifting weights with Tamra Judge or on the street with her trainer, instead of sitting in a chair trying to freeze of her fat!”

Ciardiello, founder of Shut Up & Move, has not worked with Beador, but she says that the reality star appears to be around 115 pounds based on recent photos. She explained that since Beador has reached her goal, she should stop and be happy because she got the body that she wanted. The trainer and nutritionist added that Beador should focus on healthy workouts instead of showing off a procedure that looks like an easy way out but is not effective in the long run.

In addition to the Coolsculpting, Beador also appears to have had some work done on her lips. Dr. Adam Schaffner, MD, FACS, – who has not treated Beador – says that “her lips appear to be more voluminous and shapely.”

The triple board-certified plastic surgeon says that Beador looks great, but it appears that she could have possibly gotten filler injections like Juvederm, Volbella, or Restylane. He added that Beador’s different appearance in various photos could be due to lighting, camera angles, and makeup.

Beador also showed off a HydraFacial that she recently got at CosmetiCare to perk up her skin, and she told her fans that “this is what 55 looks like.” During the procedure that Beador documented on her Instagram Story, Nurse Titi told Beador’s followers, “You wish you looked this good.”

@cosmeticare_ getting dermaplaning with @nurse_titi_ ! ❤️ Who would have thought I wiuld be thanking @rhoc_kellyddodd one day for pointing out that I had hair on my face…😂😂😂

Shannon Beador’s co-stars Kelly Dodd and Emily Simpson have told fans that they love HydraFacials, too. After all, this is Orange County, where plastic surgery and cosmetic treatments are a way of life. 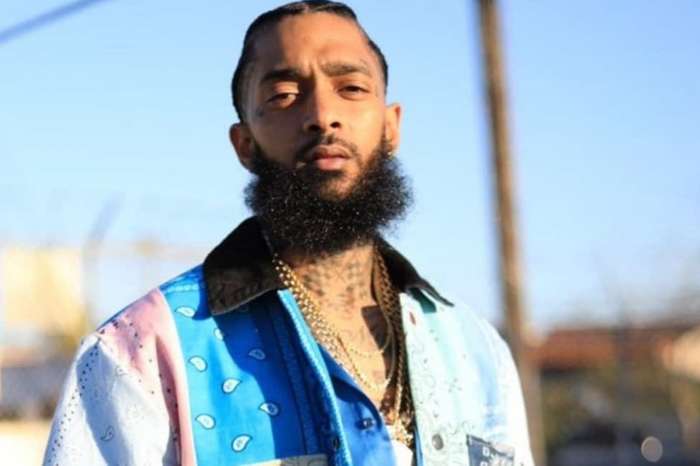