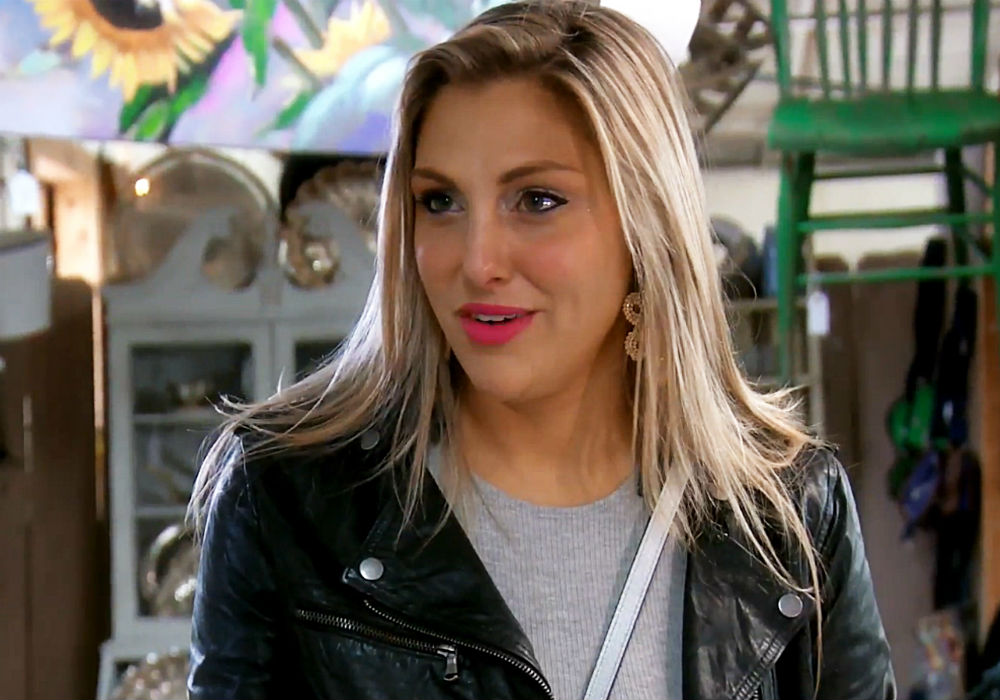 Real Housewives of Orange County star Gina Kirschenheiter is in the middle of a divorce with her ex, Matt, and things turned nasty earlier this summer when he showed up to her home and allegedly assaulted her. Now, Gina says that she has photo evidence of the abuse, and she has submitted the pics as part of her “Exhibit List” to support her domestic violence claim.

Matt claims that Gina is trying to add drama to the divorce to get more screen time on RHOC, and he has denied her accusations of drug and alcohol abuse.

“Petitioner has been acting erratically and in a way that I believe is, unfortunately, more based on a ‘storyline’ for her reality television show and not rooted in the best interest of our children,” Matt alleged in court documents.

He also claims that Gina has “historically been extremely vindictive,” and she “has used the children when she becomes angry or wants to control me.”

Matt says that Gina has tried in the past to revoke his visitation rights, and she has “caused total chaos.” He explained in his court filing that there was a time when he didn’t know if she was coming for a visit, and Gina texted Matt’s sister to tell her that visitation will be revoked because he needs to “get himself in order. He’s sick. Not broke.”

Matt claims that Gina demanded that his visitation be revoked because she had to pay her own car payment. He says that this incident is “consistent with her historical vindictive nature and using the children as ‘leverage.'”

Gina argues that Matt physically abused her, and she is doing what she can to keep herself and her children safe. In addition to submitting the photos of her injuries, she also has a witness list to help support her claim that includes friends, family, and one of the officers who responded to her June 22nd domestic violence call.

What do you think of their messy legal issues? #RHOC https://t.co/li73VEflSL

Police arrested Matt that night after Gina accused him of breaking into her home and attacking her in the living room. She says he hit her repeatedly and also threatened to kill her. Prosecutors have not charged Matt with a crime, but Gina was able to secure a restraining order against him.

All of these issues will be part of the former couple’s upcoming court hearing on August 14th. 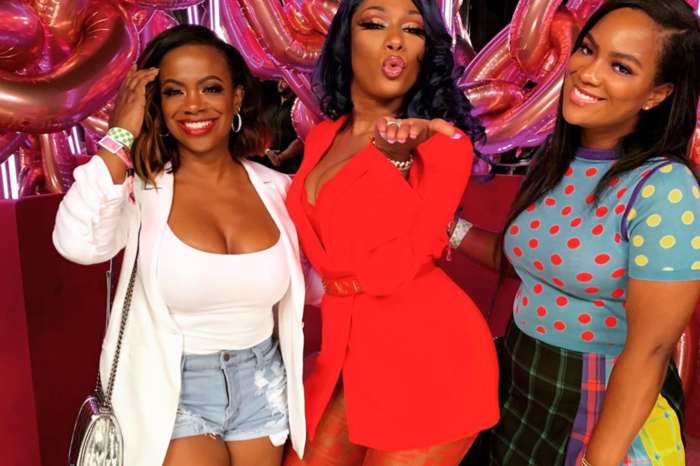