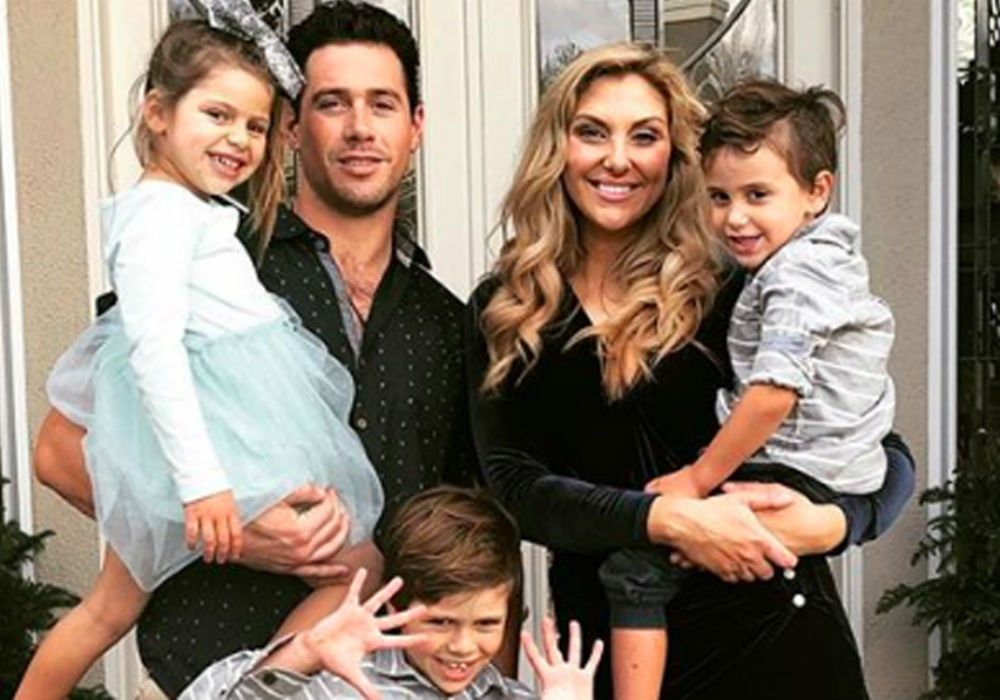 The Real Housewives of Orange County star Gina Kirschenheiter filed for divorce from her husband Matt in April 2018, but recently the couple had been attempting to reconcile for the sake of their family. However, that has quickly changed after Matt allegedly showed up at Gina’s house and violently attacked her. Now, Gina wants full custody of their three children, and she wants Matt to stay away from her and the kids because she doesn’t feel safe.

Gina says that on Saturday, June 22nd, Matt showed up at her home at 2 o’clock in the morning – hours after they attended a friend’s birthday party together – and he was “pounding on the door” and “ringing the doorbell” before he ended up breaking in. When Gina went downstairs to find out what was going on, she says Matt attacked her and threw her on the couch. Then, he allegedly started hitting her and threatening to kill her.

Police arrested Matt that night on suspicion of felony domestic violence, and two days later Gina requested a temporary restraining order against her estranged husband. The court granted her request, and Matt must now stay at least 100 yards away from her and their three children, Nicholas, 7, and Sienna, 5, and Luca, 4.

A judge also gave Gina “legal and physical custody” until they got to court on July 17th for a hearing about the restraining order. At that point, the judge could decide to toss the TRO and amend the custody decision while Matt and Gina continue their divorce proceedings.

According to Radar Online, Gina is now going to fight for full custody on a permanent basis as part of their divorce.

“She does not want her kids to be scared, but she also knows that they know what is going on,” said an insider. “She just wants this divorce stat because it is clear to her that the bridge is beyond burnt.”

In her complaint, Gina says Matt choked her, hit her, and threatened to kill her during the violent incident, and he “was so angry, he was profusely sweating from head to toe.” Gina says she was terrified, and she begged him to calm down and stop.

Welcome back to the OC 🍊 #RHOC premiers August 6th on @BravoTV

A neighbor called the police, who ended up arresting Matt and taking him to the Orange County Jail. However, they released him the next morning after he posted bond. Prosecutors have not yet charged Matt with a crime.

Insiders say that Gina Kirschenheiter and her kids are safe, and the children are her number one priority. 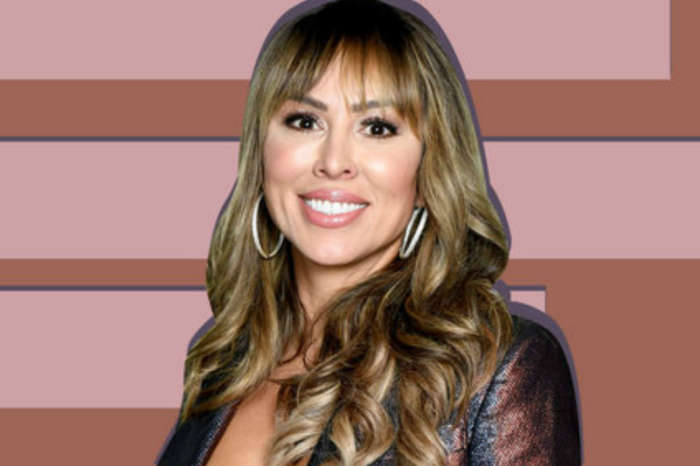