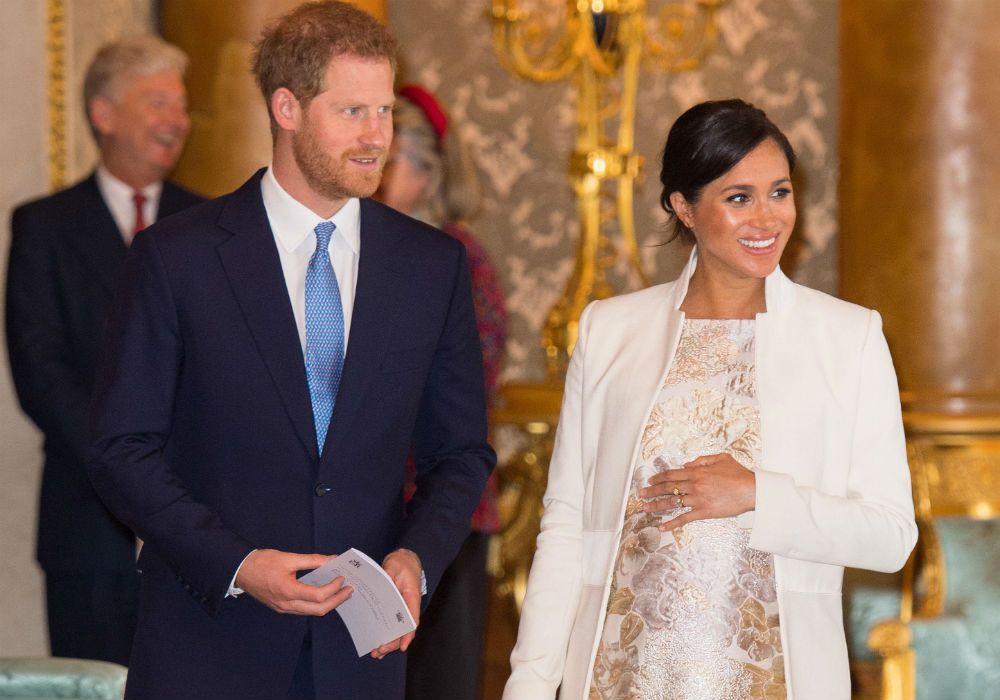 It’s been just over a year since Meghan Markle married Prince Harry, and the honeymoon stage has finally come to an end. It’s been a whirlwind for the former Suits actress, who in less than two years has become a globally-recognized royal and the mother of Archie Harrison, and now an insider says the excitement is starting to wear off.

“At first, the sheer excitement and awe of being part of the most famous family in the world is amazing. Every time you turn a corner you see another amazing person or building that isn’t just famous but is also historic,” an insider told the Straight Shuter: Naughty but Nice podcast. “It is like falling in love in the mansion of the Bachelor, far away from your daily worries of real life. But soon reality kicks in and it isn’t quite as exciting. That is where Meghan and Harry are now.”

British royal reporter Emily Andrews should be sued for all her lies. She is trying to damage The #DuchessofSussex (Meghan Markle's) reputation weekly with lies. This should not be allowed to continue. S
The Sussexes should sue her & The Sun. pic.twitter.com/IP5xBYJAdA

Rob Shuter, the host of the podcast, says his sources tell him that Markle has recently found herself mostly alone and stuck behind the palace walls. Being a member of the royal family can be “incredibly isolating,” says the source because you don’t get to leave the house very often, and outsiders aren’t really allowed inside the family.

The insider also claims that the honeymoon is “100 percent over” and Harry no longer gives into Markle’s every wish and demand like he did at the beginning of their relationship. From rumors of a feud with Prince William and Kate Middleton to being estranged from her dad, the reality of Markle’s royal life are more like “being in golden handcuffs” instead of the fairytale life it appears to be from the outside.

Brexit party leader Nigel Farage recently said that Prince Harry has gone from being a “young, brave, and boisterous” British soldier and one of the most popular royals in decades to watching his popularity fall a cliff since meeting Markle.

In seeking to make Meghan Markle a pariah throughout the Commonwealth, they have created an international legend and icon instead. Well done. #MeghanMarkle pic.twitter.com/KdJMwBNCVQ

Farage added that the controversy surrounding Prince Harry’s recent statement that he and Markle would only have two kids because of their environmental concerns is irrelevant, but causing us to ignore the real problems the Earth faces.

Farage said that the global population is exploding, and no one dares to talk about the 2.6 billion Chinese and Indians on the planet. Instead, everyone is talking about whether or not Prince Harry and Meghan Markle will have more than two kids. 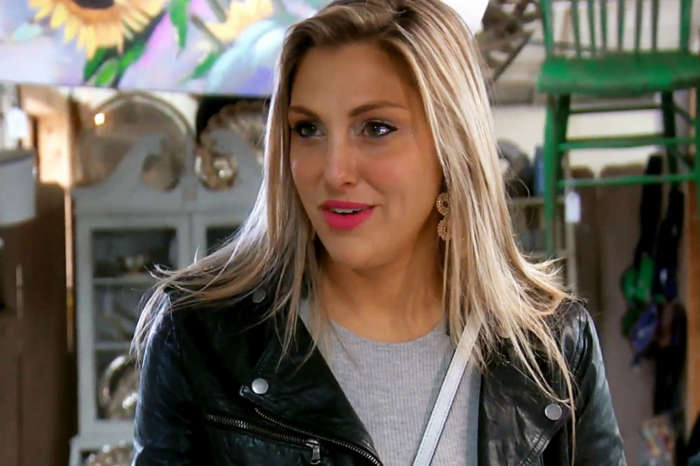