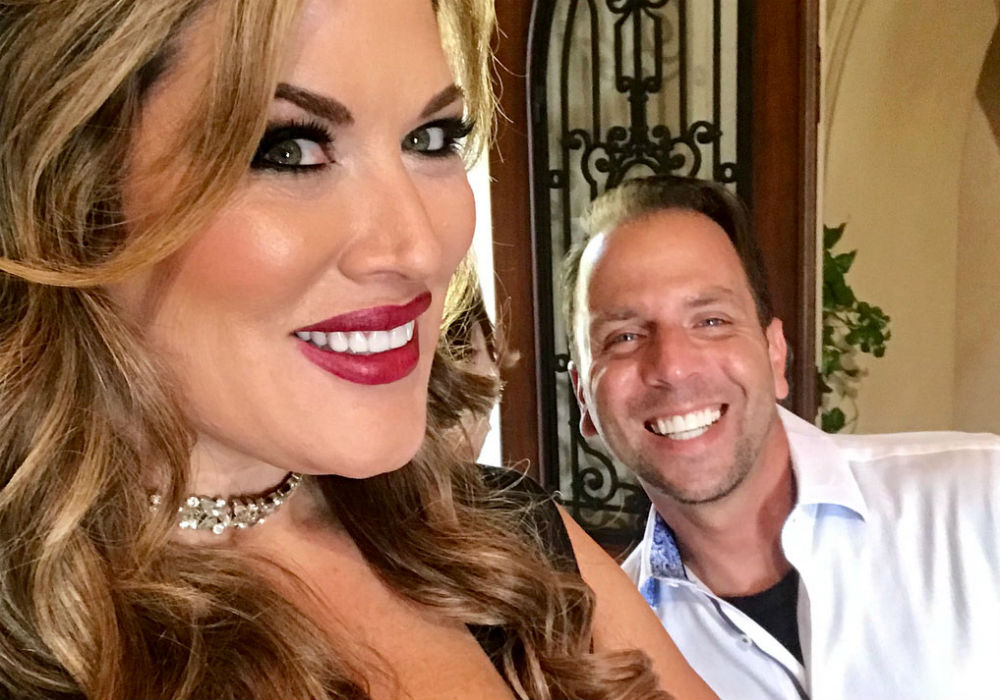 Has karma finally caught up with Shane Simpson? Emily Simpson and her husband Shane already have a delicate relationship and now there’s yet another curveball in their lives in this season of the Real Housewives of Orange County.

All About The Tea reports that Shane’s ex-wife is accusing him of sexual and domestic abuse, as well as significant drug use. Court documents illuminate details of the accusations from Shane’s ex-wife, Miriam. The documents show that Miriam is accusing him of sexually, physically, and emotionally abusing her. She also claims that he was abusing prescription medications.

Distance and lack of communication aren't helping things between Emily and Shane, according to relationship expert April Masini. #RHOChttps://t.co/7Kz736CgZW

Miriam says that he controlled her and that the stress of the situation led her to extremely poor health. Miriam was quoted saying,

“Because of all the aforementioned abuse, stress, and circumstances, I became physically ill after months of diagnostic tests, blood transfusions, and other medical procedures, not only was I diagnosed with blood disorders caused by stress, my body was what seems to be near death and I had no choice but to leave.”

Shane has since denied these horrific accusations and proceeded to accuse Miriam of taking their children out of state over Thanksgiving without his permission.

He says that he never even knew where his children were, she never returned to California, and he was unable to see his children for over a month. Shane claims that it was at this time that Miriam filed for dissolution of their marriage.

The couple’s divorce was finalized on August 14, 2008, with the court ordering Shane to pay $3,000 a month in child support. The new bachelor wasted no time in moving on as he married RHOC star, Emily Simpson on February 14, 2009. The pair has three children—Annabelle, Luke, and Keller.

Viewers have found their on-screen relationship to be embarrassing to watch at best, with constant bickering, trust issues, and general incompatibility. His recent time away from home caused even more problems within their relationship. He moved out of their house and into a hotel room for 10 days to study for the bar exam—an exam that he ultimately failed… for a third time.

New episodes of the Real Housewives of Orange County air on Tuesday nights on Bravo. 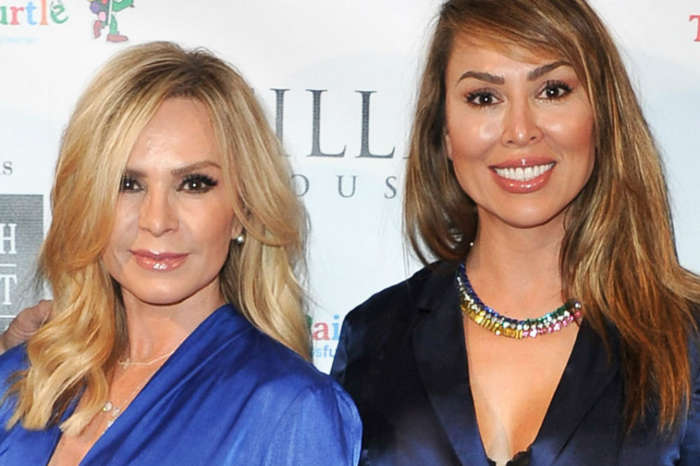