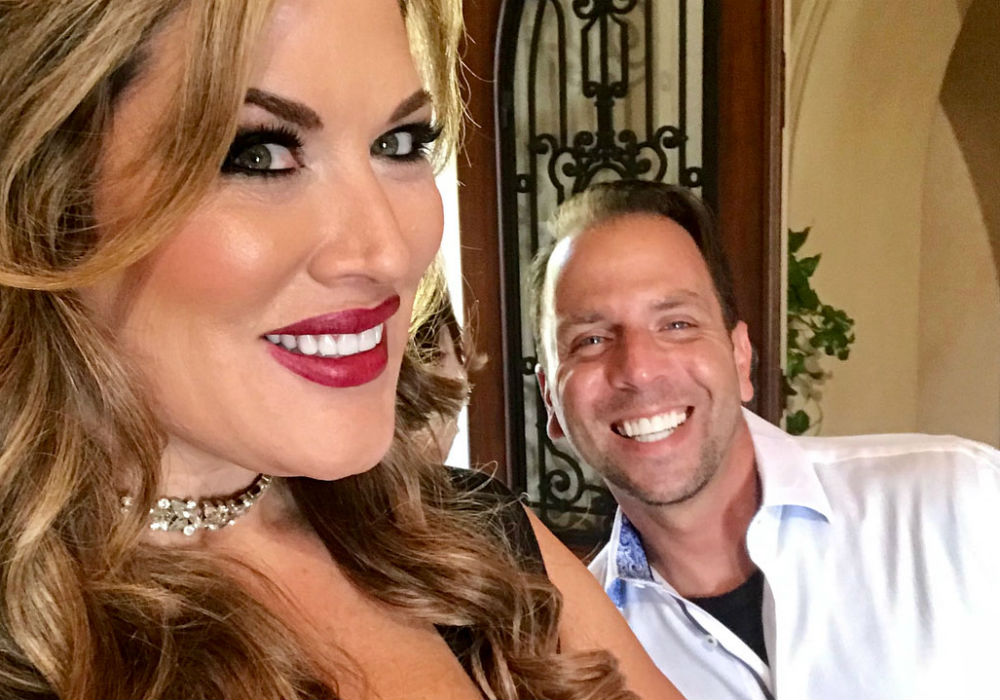 During Season 14 of Real Housewives of Orange County, Emily Simpson’s storyline has been all about the trouble in her marriage as her husband Shane studies for the California Bar Exam. However, a new report claims that Shane failed the exam when he took it in February, and he is currently waiting for the results of his second attempt.

Emily and Shane filmed their scenes for Season 14 of RHOC when he was studying for the February test. During a recent episode, he checked into a hotel for a few days to study but skipped out on a birthday party that Emily put together for his parents.

Shane’s attitude frustrated Emily, and in his confessional, he raised eyebrows when he said that he doesn’t cry himself to sleep because he missed his family. However, an insider says that Shane didn’t stay in a hotel because he didn’t want to be around his wife and kids. Instead, it was because he took the test hundreds of miles from home.

“Shane took the test in Ontario, which is several hours away from his home,” a source explained to Radar Online. “It was a three-day test, and he stayed in the hotel so he didn’t have to travel back and forth each day.”

Emily – who is a practicing attorney and California Bar member since 2005 – also got upset with her husband because he wasn’t opening up to her about his studies. During her confessional, she said that if they can’t sit and have a conversation about being an attorney and bar exams, then what else is there to talk about.

Shane does have a law degree and he obtained his license in Utah in 2011. The license is still active which means he can practice in that state.

This is why… a systematic and calculated plan to ice someone out so they are let go from the show. Stay tuned and see them try it on Kelly @RHOC_KellyDodd pic.twitter.com/Oe9iDCO5u1

Unfortunately, things didn’t go as planned in California. According to the State Bar of California website, 1,458 people passed the February exam, which was only 31.4 percent of applicants. However, it was a 4.1 percent increase from the previous year’s pass rate. Since 2013, more people have failed the exam than passed it.

The Executive Director of the State Bar, Leah T. Wilson, said the overall low pass rate is a concern in California and they are addressing the problem. Currently, there are two studies underway that they expect to complete by the end of the year. 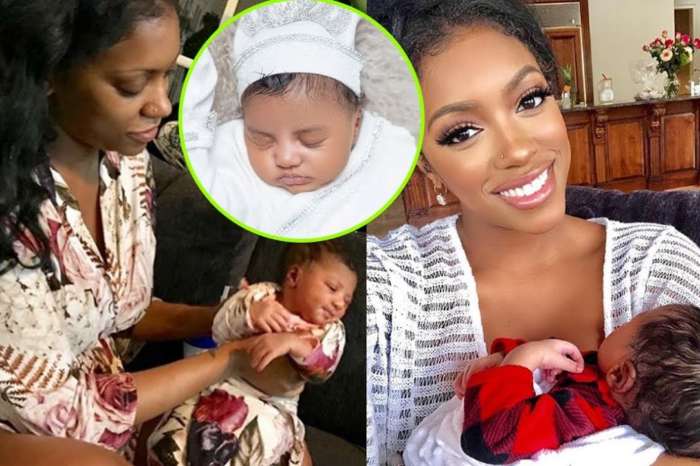