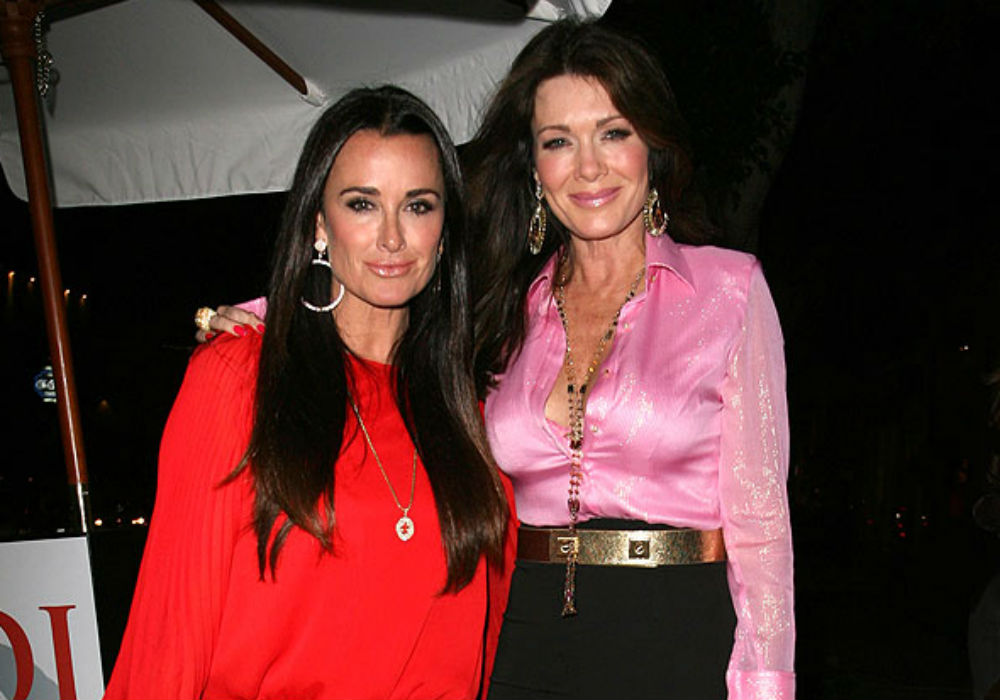 The countdown is on for the Season 9 premiere of the Real Housewives of Beverly Hills, and star Kyle Richards is already dropping hints about what fans can expect. In a recent interview, Richards said that she could describe Season 9 with one word – deceitful.

Richards gave fans the lowdown when she appeared on Live with Kelly and Ryan, and she revealed that she and co-star Lisa Vanderpump are currently not talking.

#RHOBH’S @kylerichards18 gives us an update on her friendship with Lisa Vanderpump.

“My status right now with Lisa is not good,” Richards admitted. “I’m sad to say we’re not speaking at the moment.”

Host Ryan Seacrest followed up by asking if there was any possibility that Richards and Vanderpump could fix their friendship, and Richards said that she hopes so because they have “been friends for a long time.”

As Kelly Ripa pointed out, anything can happen, especially in the Housewives world, and added that the one thing the first eight seasons of RHOBH has taught us is that “they can always get back together.”

According to All About TRH, Vanderpump has not said much about her broken friendship with Richards. Kyle has insisted that LVP completely shut her out after she made multiple attempts to reconnect. Richards explained that she sent Vanderpump text messages and emails, and she doesn’t “know what else to do.”

Richards says that the ball is now in Vanderpump’s court. And, in response, LVP said: “don’t tell me, show me!”

The gossip about Season 9 has focused on how tough it was for Vanderpump, and the speculation is that she had a falling out with the entire cast. She allegedly refused to participate in the majority of group events and photo shoots, and the cause of the rift was supposedly a dog that Dorit Kemsley adopted from Vanderpump Dogs.

Vanderpump has said that Season 9 was a tough one for her, especially after the unexpected death of her brother. Executive producer Andy Cohen has even admitted that Vanderpump should have probably taken a year off.

Lisa Vanderpump echoed that sentiment, saying that in hindsight, she realizes she wasn’t prepared for the “combat” on RHOBH while she was grieving. 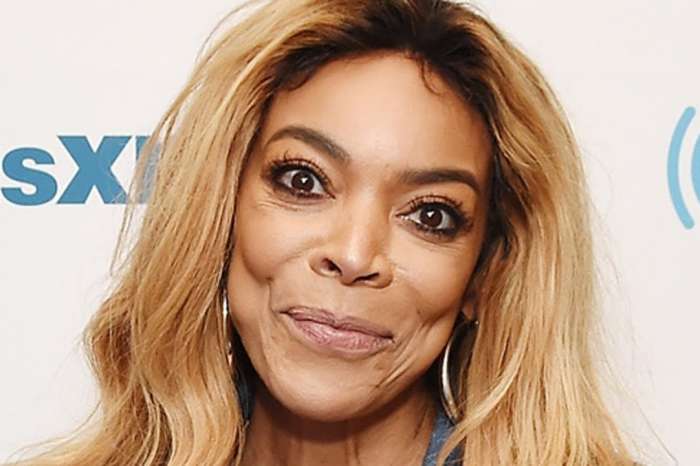