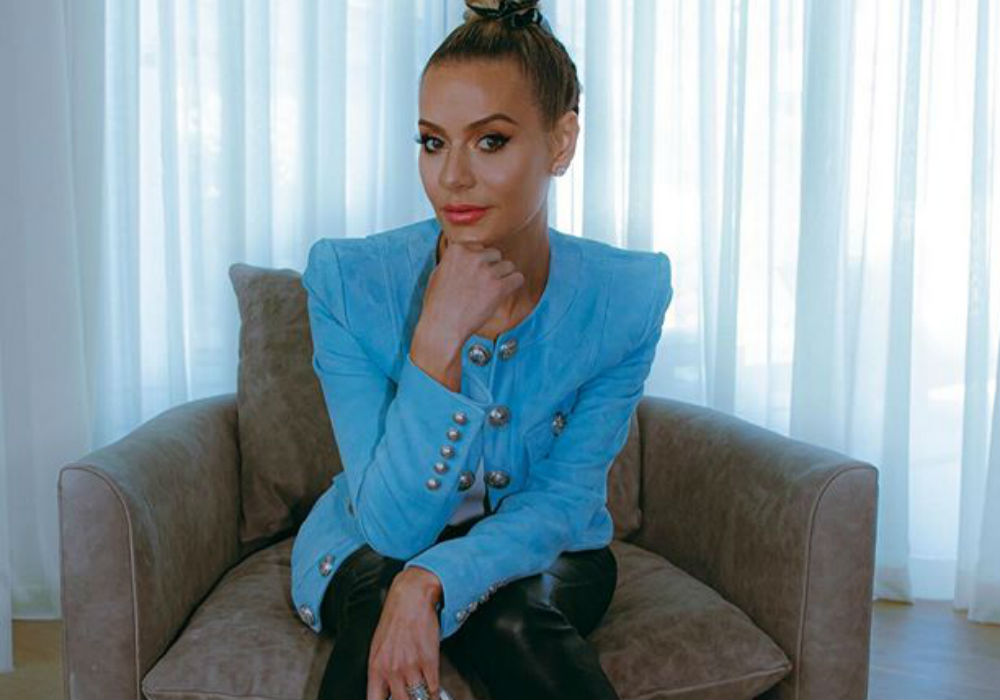 Real Housewives of Beverly Hills star Dorit Kemsley has just scored another legal victory. Kemsley was facing a lawsuit from her former business partner Ryan Horne, who claimed he funded her Beverly Beach bikini line with a $200,000 loan that she never paid back. But, Horne has now dropped the lawsuit, making this the second legal victory Dorit and her husband PK have had in just a few short weeks.

According to The Blast, Horne sued Dorit and PK last year with claims that he had partnered with the couple for the 2017 launch of her bikini line. Horne alleged that the trio made a deal where he would own one-third of the business, and he said that he loaned the company $75,000 for expenses and fronted $130,000 in merchandise.

But, once Dorit launched the business and started selling products, Horne claimed that the RHOBH star wasn’t paying him back even though she was making a large profit. As a result, Horne sued Dorit and PK for the entire $205,000 plus a percentage of sales.

Dorit and PK immediately fired back and counter-sued Horne for lost profits. The couple claimed that Horne was a vendor, not a business partner. And, they also alleged that he wasn’t a good one because he was delivering products late and costing them thousands in lost sales.

Fans might remember the RHOBH cast trip to The Bahamas last year when a woman confronted Dorit and screamed at her, calling her a “cheap b*tch.” The incident was caught on video, but Bravo didn’t include the confrontation during Season 9, opting to cut out all of Dorit’s legal problems.

Now, both Horne and the Kemsleys have dropped their respective lawsuits against each other, bringing their court battle to an end.

Just last month, a man named Nicos Kirzis dropped his $1.2 million lawsuit against PK over unpaid debts. Kirzis claimed that PK refused to pay back the loan, and he successfully seized nearly $30,000 out of one of Dorit’s bank accounts. But, it seems they came to some kind of agreement over the debt because Kirzis withdrew his claim.

Now that both of these cases are out of the way, Dorit and PK can focus on the $1 million in back taxes they owe the IRS, which has filed two federal tax liens against the couple.

New episodes of the Real Housewives of Beverly Hills will return to Bravo in 2020. 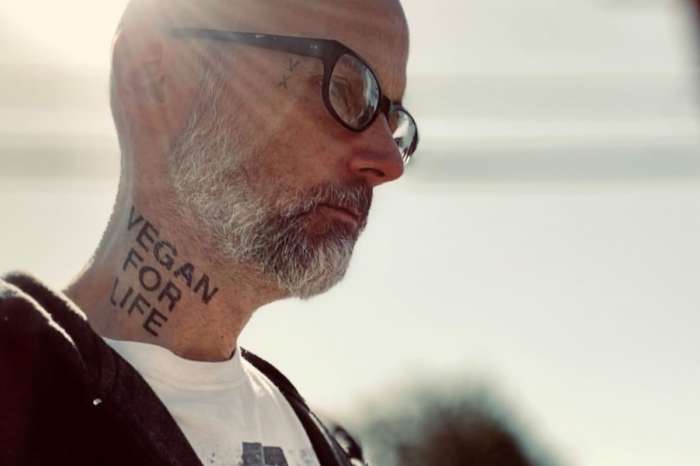