RHOBH: Denise Richards And Brandi Glanville Affair Allegedly Exposed Which Is Why Actress Is On The Outs With Cast! 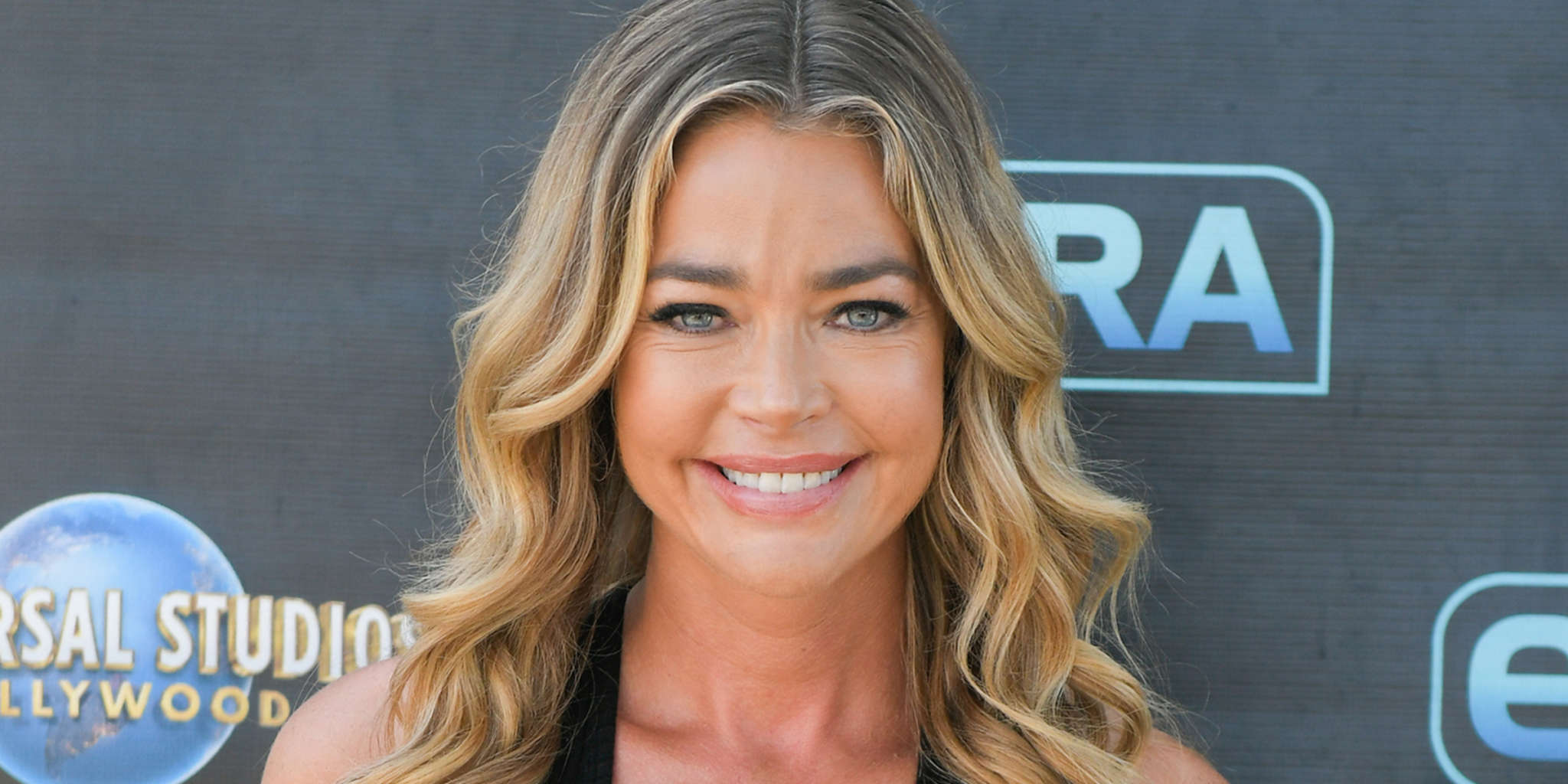 There was talk that the new season of Real Housewives of Beverly Hills was lacking so much drama that they brought in OG’s to save the day. Now, there is too much drama to keep up with according to these new allegations.

It’s been rumored that Denise Richards was missing from filming for a huge chunk of the show due to her schedule at the Bold and the Beautiful, being a new wife, and balancing spending time with her kids. A new report claims that she has fallen out with half of the cast due to an alleged tryst with Brandi Glanville.

Just days after Glanville cheated that she ‘got Denise’d,’ the Daily Mail published a shocking report claiming that the two were having an affair.

Richards reportedly told Glanville that she and Aaron Phypers had an open marriage which is why it was okay for them to have a ‘months-long passionate affair.’

A source close to production told the publication: ‘Denise claimed to Brandi that she was in an open marriage, but she wasn’t and this has hurt Denise’s husband Aaron very much.’

Viewers will get to see Denise walk away from the show because she was confronted by her castmates about her words about them during a Rome trip that the actress tried to get out of.

‘Denise attempted to brush it off and act innocent, but then the women dropped a bombshell. They then confronted Denise about her affair with Brandi. The best thing was this was all done on camera and the show’s fans will get to see it all go down.’

Another insider claims that newbie Garcelle Beauvais is the only one that Denise is in contact with and the cast has chosen sides.

A rep for Richards claims that the story isn’t true while Bravo and Glanville were reached out to for comment but has yet to respond. 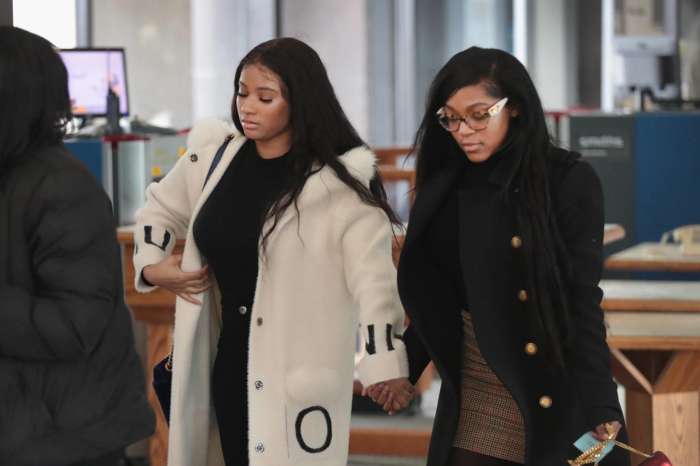 R. Kelly's Girlfriends Fight On Instagram Live On His Birthday: Azriel Clary Exposes Joycelyn Savage For Sleeping With Her As A Minor