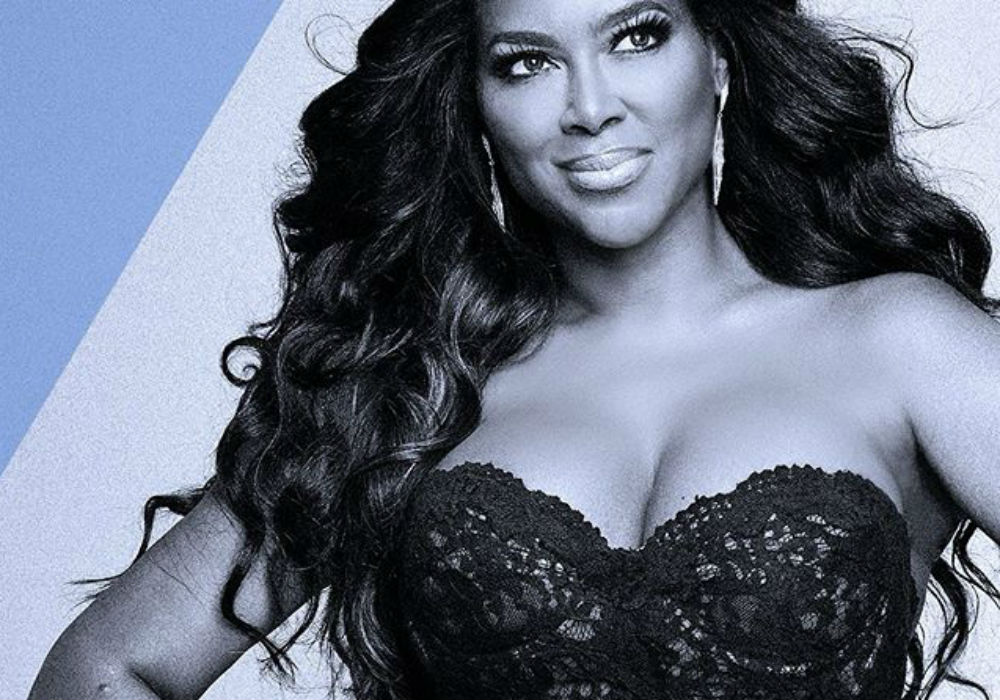 During the most recent episode of Real Housewives of Atlanta, Kenya Moore opened up to her costars Kandi Burruss and Cynthia Bailey about the trouble she was having in her marriage to Marc Daly. As fans know, the cast shot these episodes just weeks before Moore and Daly announced their split.

Moore told Bailey and Burruss that she and Daly were “in a really low place right now,” and things started to change in their marriage after their daughter Brooklyn Doris was born in November 2018.

During the conversation, Moore admitted that she and Daly were having serious communication issues. She said that a lot of things were changing quickly, and she wasn’t sure if they would be able to work through their problems.

Both Bailey and Burruss noticed there was trouble during a triple date with Moore and Daly, Bailey was joined by her fiance Mike Hill, and Burruss by her husband Todd Tucker. Bailey told the former Miss USA that she noticed Daly would get annoyed if Moore even though about interrupting him during a conversation. But, if Moore tried to respond when he was finished talking, he would cut her off.

“[That happens] all the time!” Moore said. “That is what I feel like is the weakest link in our relationship. The communication. Because you can say anything to someone, but just say it respectfully.”

Throughout this season, Moore has mentioned that Daly has a temper and a fragile ego. And, because he isn’t big on compromise, their conversations can easily lead to “full-blown arguments.”

Moore says she’s not a fighter when it comes to relationships. Instead, she wants peace and to get things resolved. The 48-year-old said that when Daly is upset, it’s like “he’s no holds barred.” Even though he is funny, smart, helpful, and supportive, when he gets made his “alter-ego comes in from the depths of hell.”

The distance between Moore and Daly was also an issue, as Moore lives in Atlanta to film RHOA and Daly lives in New York to run his restaurants. And, when Daly was in Atlanta, Moore didn’t like that he would go out for drinks and leave her at home with the baby.

“Why would he leave and go hang out with you guys [Burrus and Tucker]? It’s disrespectful to me,” Moore said. “Of course I want to go out, of course I want to have fun. but we have a child at home, and I would prefer that my husband is in the trenches with me, not out in the streets.”

Kenya Moore and Marc Daly announced their separation on September 19th after two years of marriage. However, she recently told People Magazine that she still has hope they can work things out because she “didn’t get married to quit.” 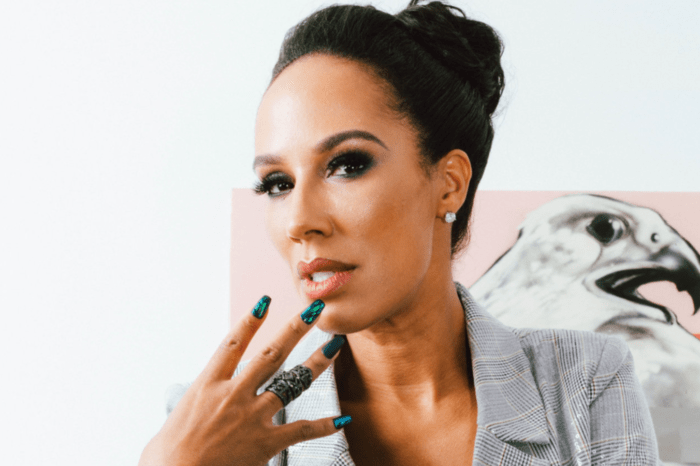