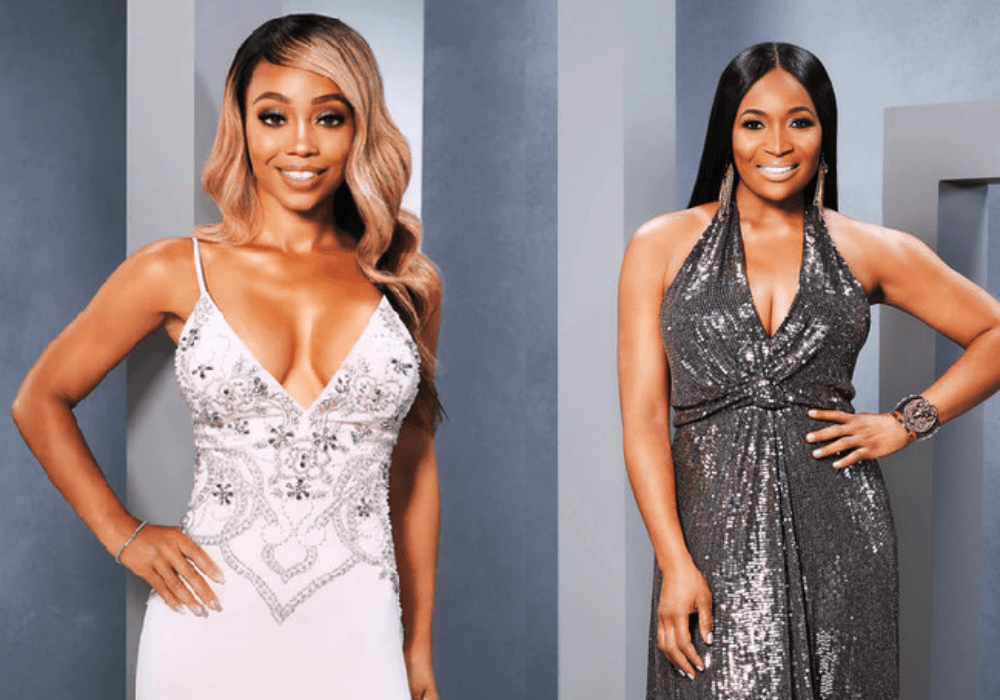 Real Housewives of Atlanta star Marlo Hampton recently claimed that newbie Shamari DeVoe was leaving the show after being part of the cast for just one season. Now insiders say that Hampton may have spoken too soon.

According to The Jasmine Brand, Bravo has not officially fired DeVoe, despite Hampton’s statement on Instagram claiming that DeVoe was “peachless.” Sources claim that the post is simply a continuation of the feud between Hampton and DeVoe, and a response to DeVoe calling Hampton a fraud in a post that featured her multiple mugshots.

Do you think Marlo should hold a peach? #RHOA https://t.co/dcFEXHBUKF

“It’s clear for anybody who has watched this season that Marlo and Shamari’s friction this season, kind of developed out of no fault of Shamari’s. Like, Shamari wasn’t provoking Marlo in any fashion. Marlo developed her own opinion on who Shamari was,” says an insider.

Obviously, Hampton is not part of contract talks between her castmates and Bravo producers. And, the source points out that Hampton has been on RHOA for six years but has “never been promoted above an extra.”

The insider says that Hampton’s statements are unfounded, and she has not seen any of her co-star’s contracts. However, the source didn’t guarantee that DeVoe would return for Season 12, even though she had a good time shooting her first season and the audience loved her.

DeVoe – who is the wife of Bell Biv Devoe singer Ronnie DeVoe – quickly became a fan favorite during Season 11, and that could be because she was so open and honest about the highs and lows of her marriage. The musician revealed that she and Ronnie once chose to have an open marriage, but that didn’t last long. However, they have been able to work out their problems and share the lessons they have learned with others.

Recently, Ronnie and Shamari hosted the third annual Married 4 Life Walk, which is an event created to “help couples of different religious denominations, ethnicities, and backgrounds to build stronger marital relationships.” During the two-mile walk, couples walk “in unity” while learning from and networking with other couples.

Shamari says that she and her husband are in the business of saving marriages and helping families heal. She explained that relationships are full of challenges, and none of them are perfect. So, having a support group that cares and brings positivity can help reignite the flame in a relationship. 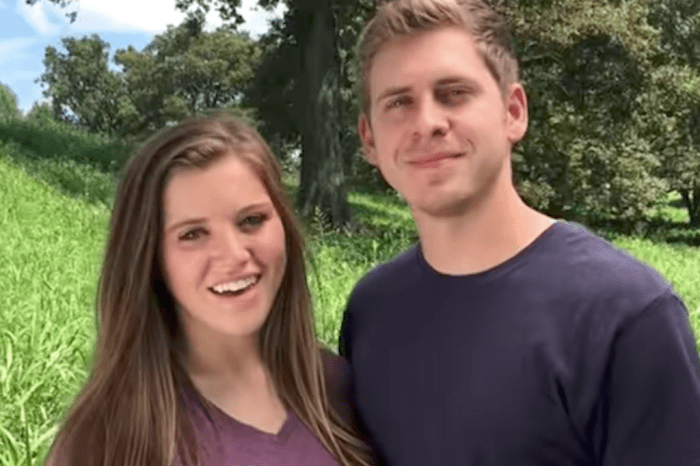