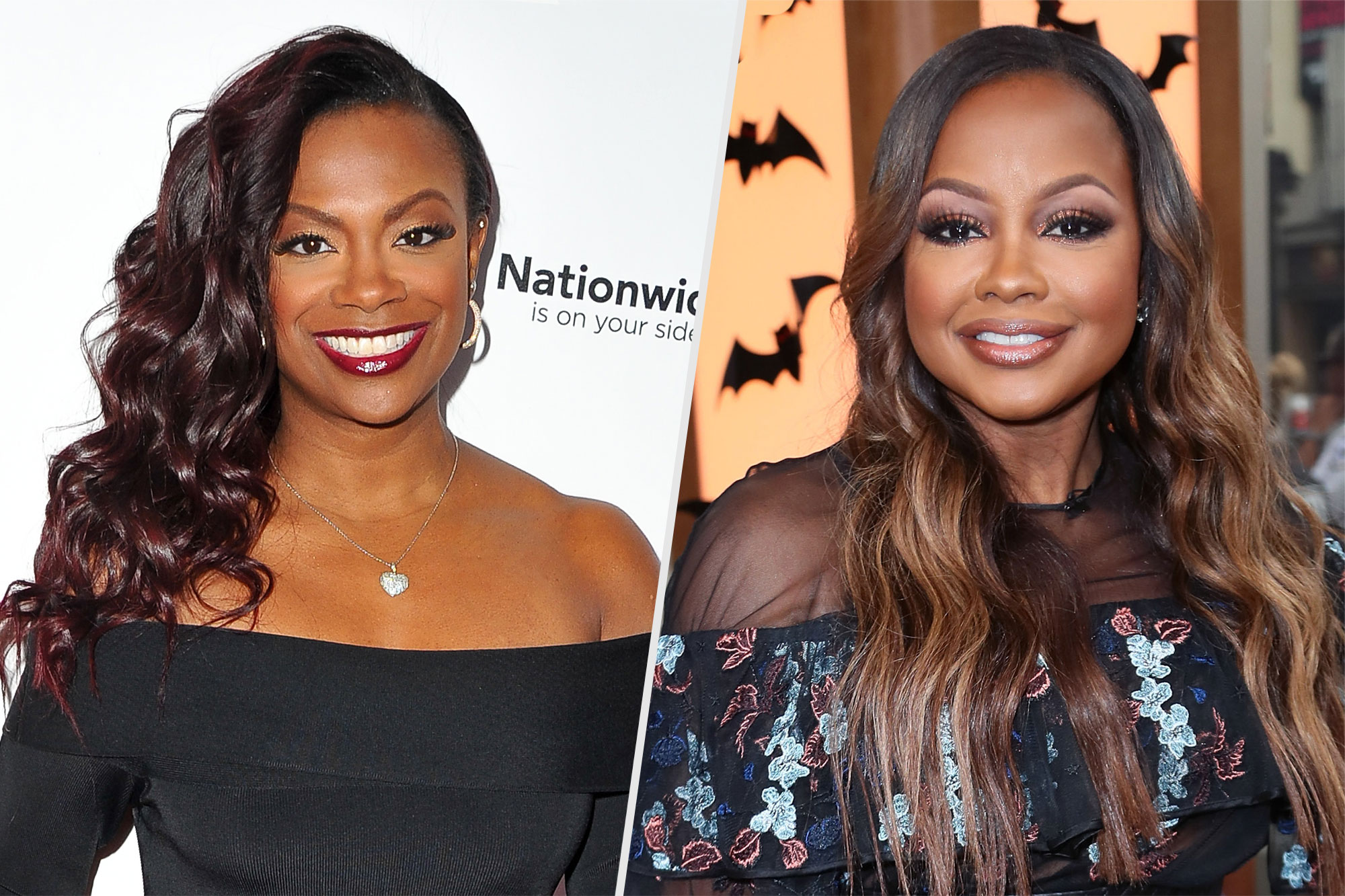 Wendy Williams thinks it would be great if Phaedra Parks returned to the Real Housewives of Atlanta even though Kandi Burruss has made it very clear that she would seriously consider leaving the show if that happened!

Apparently, Wendy believes their conflict is exactly why she should return. As far as she’s concerned, Phaedra and Kandi need to ‘get into it’ like ‘grown women.’

That’s right! On her latest talk show episode, Wendy said that the two reality TV stars really need to work out their differences and for that to happen, Phaedra should get her peach back.

As you may remember, things escalated when Phaedra claimed Kandi and her husband had a sex dungeon.

Eventually, Phaedra was fired and now, Wendy is addressing the drama amid reports she may be coming back.

Williams told her audience: ‘So, you’re saying you are going to quit, then we are going to hold you to it I don’t think she should. I think they should really bring Phaedra back and have her and Kandi get into it right. I am a grown woman. And, I do not mean fighting and violence. I mean though words of intelligence, as to [Phaedra], why you would say that?’

‘Because, that is painting Kandi as a particular person, although, if they have a sex dungeon with their own husband, that makes them more fun.’

Besides, Wendy argued that she doesn’t even have a big enough reason to be offended since having a sex dungeon as a married woman is not that scandalous.

That being said, Kandi admitting she’d leave the show if Phaedra returned is too much.

‘But, I think she’d be fine without the Housewives because she’s a smart businesswoman. I like her. But, I think she should be on the show. Bravo, do not let Kandi boss you around. Kandi, just use this drama to make even more money,’ Wendy advised. 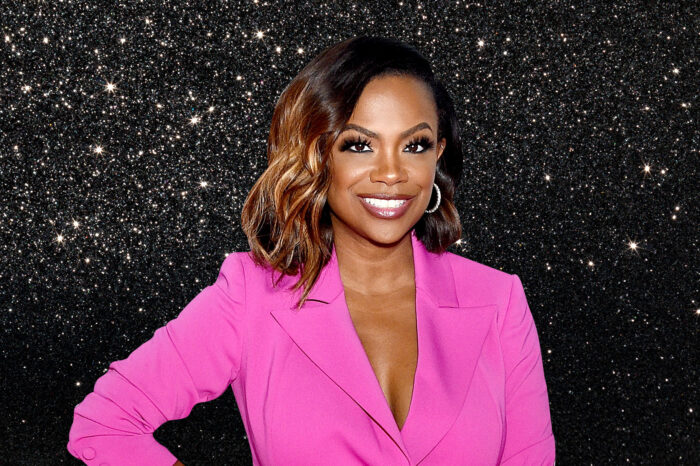 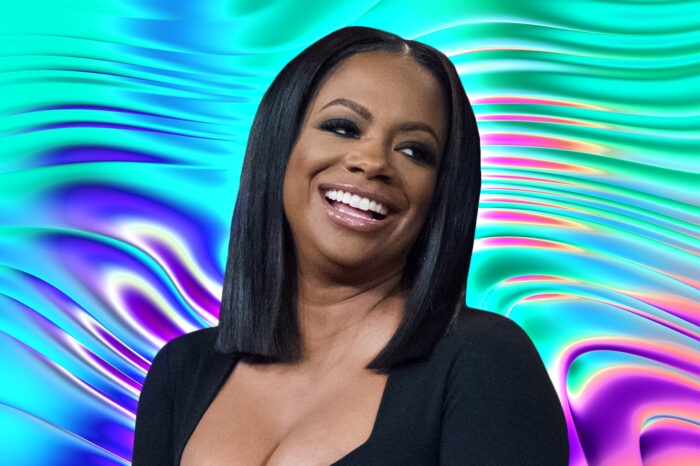 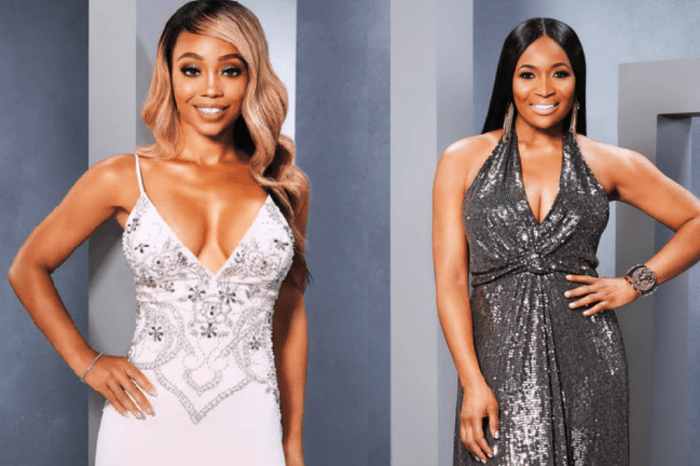