Reginae Carter Publicly Proclaims Her Love For YFN Lucci, Says She Doesn’t Owe Any Explanations To Anyone – See The Two Lovebirds 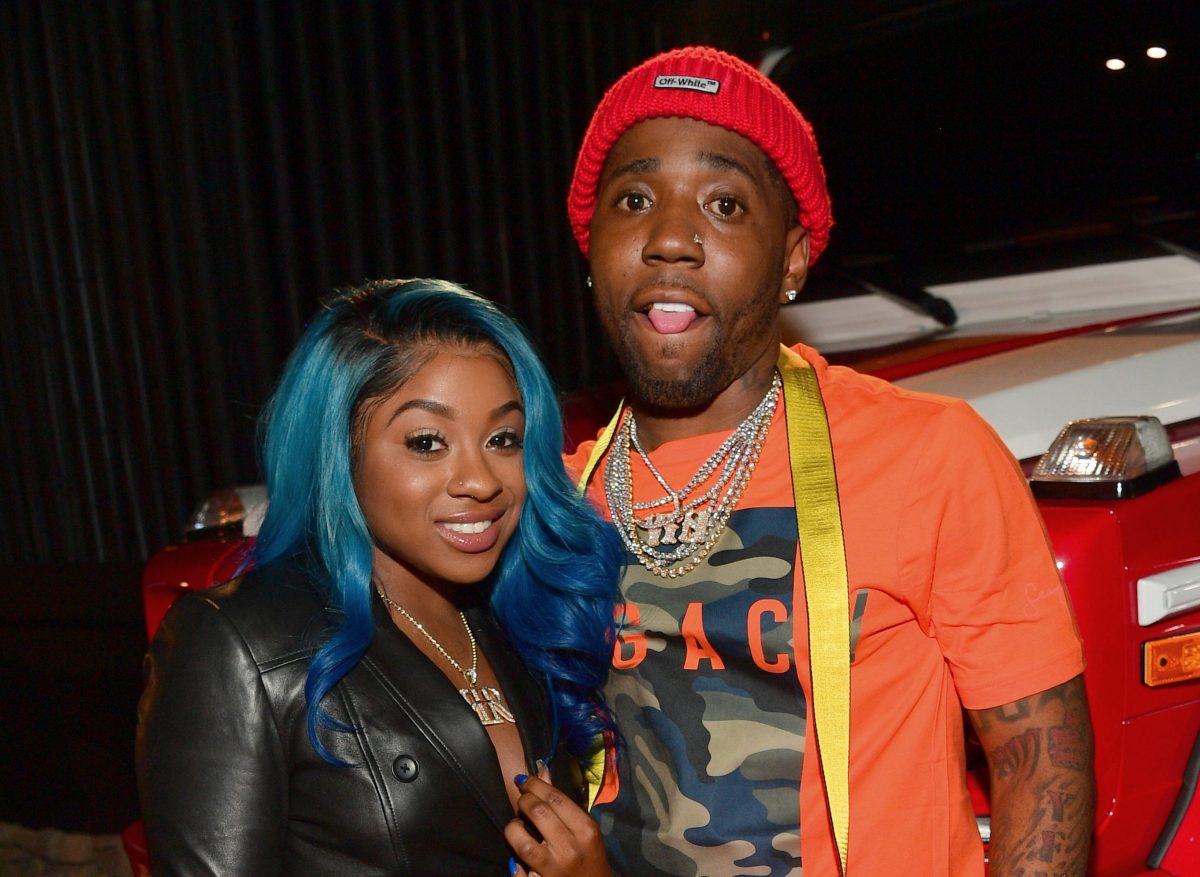 Reginae Carter’s fans have pretty much always disliked her BF, YFN Lucci. Even her mom Toya Wright said more than once that she’s not really loving her relationship with the man, but in the end, it’s her call.

He posted on his IG Live not too long ago that he wants to have more kids and Nae’s fans freaked out, telling her not to commit to something like this.

Reginae has been quiet on the subject, but now she is proclaiming her love for him on her social media account. Check out the cute pics she shared.

Surprisingly or not, this time her comments section was not filled with hateful comments.

Someone said ‘@colormenae I love you the relationship that you all have… Don’t let anything or nobody come between the both of you.😘❤️’

Another follower posted ‘@colormenae so happy to see you guys still rocking with each other. Show em black love can and still exists!!’

One other supporter told Nae: ‘You don’t… My grandmother and grandfather was 20 years apart and stayed married until he passed… I’m in my late 30s dating someone in his early 50s… We’re more compatible than anyone I’ve ever married/dated that was close to my age. You’re one of the few that was smart enough to look past age at such an early age… Back in the day, a man was seeking his wife… And back then age was not a factor. My grandfather married my Grandmother when she was 22. Relationships are not perfect. It’s your life; let them deal with these childish late teens/early 20-year-old men, stay happy, and be blessed.’

A commenter is also rooting for the couple: ‘@colormenae Y’all are too cute, I’m rooting for you guys. 🙏🏽’

YFN Lucci recently shared a few photos with his kids and fans were here for it. 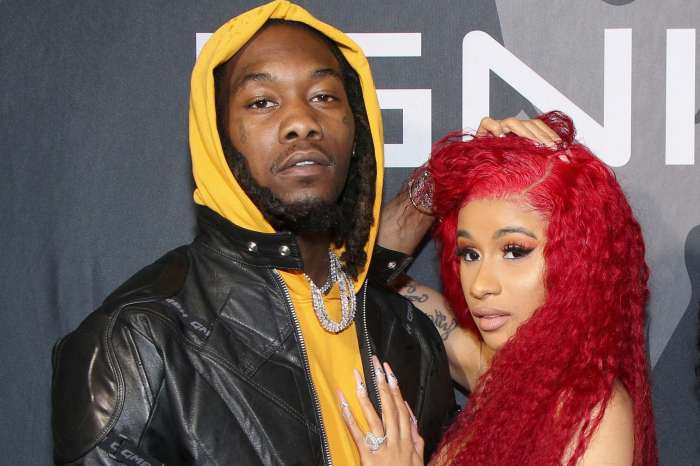