Rebel Wilson Says She Got ‘Paid A Lot Of Money’ Not To Lose Weight – Here’s Why She Did It Anyway! 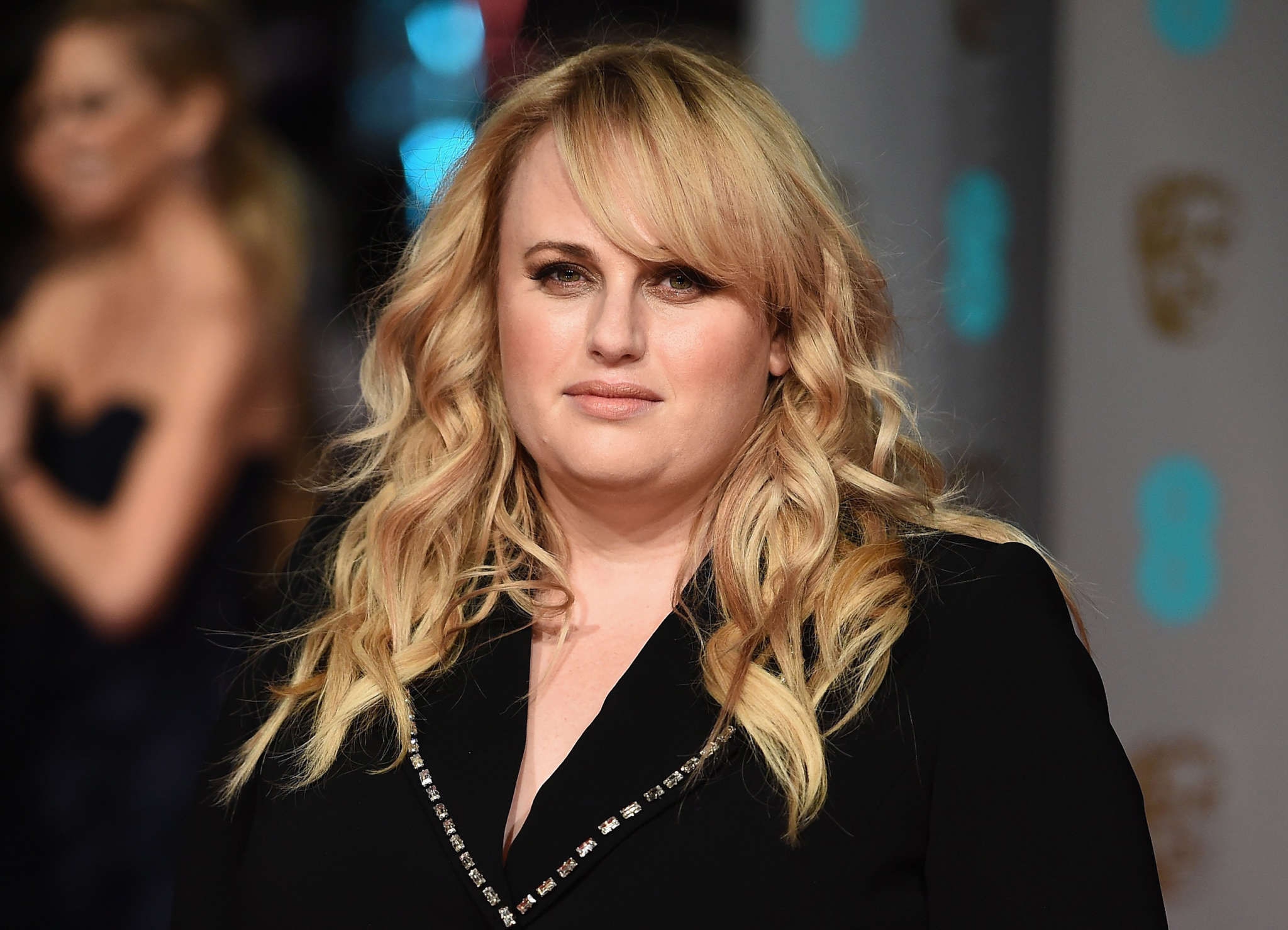 Rebel Wilson is currently on a weight loss journey and she has already made a lot of progress, judging by her update posts lately. However, has her slimmer frame lost her money?

The actress, who has dropped no less than 40 pounds since she decided she wanted to lose weight, revealed that she was offered a lot of money to stay on the bigger side for her movie roles.

After all, she first gained fame on Pitch Perfect, in which her character was named Fat Amy, so the prospect of her being type cast was definitely there!

Sure enough, other roles in which her weight was an important part of the plot, followed.

Of course, that meant she was also paid more to stay on the chubbier side for such roles but the star decided she cared much more about her health than the money.

During an interview for UK’s The Sun, Rebel dished that ‘It’s not like I want to lose weight and to get to around a certain number. It is more than that, it is about dealing mentally with the reasons I was overeating. I also had a job where I was paid a lot of money to just be bigger, at times, which can mess with your head a bit.’

At this point in time, she isn’t worried about her 40 pound loss affecting her ability to get roles in the future.

Miss you 😘 when is the world reopening again?

She told the publication that she started this year with a resolution – that 2020 would, ironically enough, be the ‘year of health.’

‘Weirdly this year was always going to be the year of health. I’ve been naming my years now, and, that’s kind of having these resolutions, but for the whole year. I always thought that I may be psychic and I always felt this year I wasn’t really going to work much,’ she revealed. 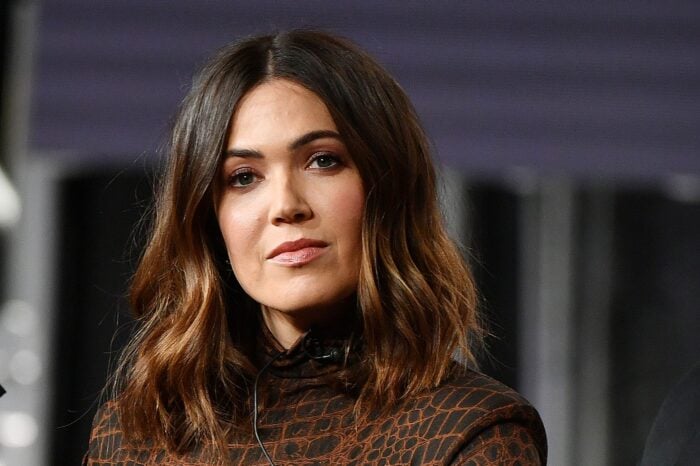 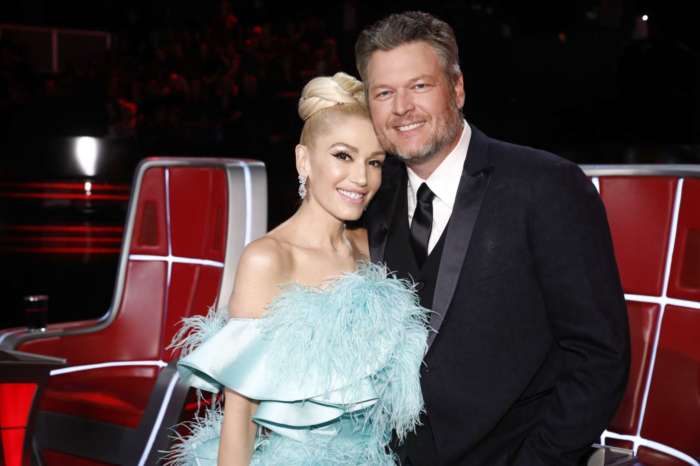 Blake Shelton Is Reportedly Really 'Excited' To Have Gwen Stefani Back On 'The Voice' - Here's Why!