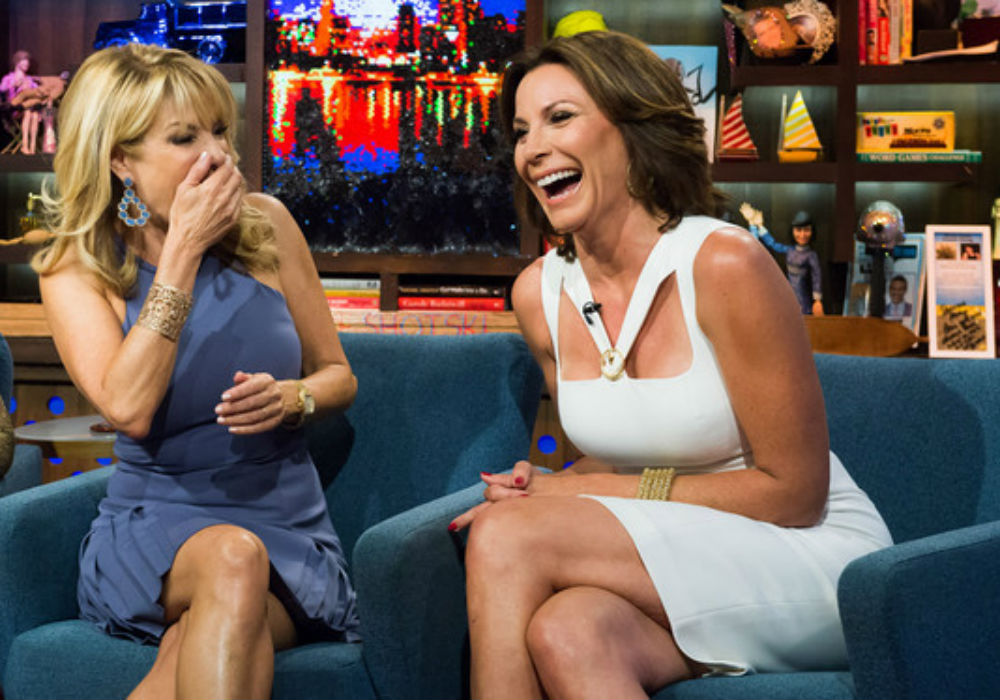 Real Housewives of New York City star Ramona Singer has responded to LuAnn de Lesseps’ “mean girl” comment in a recent interview by saying that the Countess isn’t smart enough to use the right words to describe things. The slam was just part of what Singer had to say about de Lesseps, amid rumors that the two could be on RHONY’s chopping block next season.

“Luann isn’t the most intelligent woman on this planet, so she doesn’t have a good way to describe things or good adjectives,” Singer told TooFab. “She’s not really in touch with anything if you just see how she talks and what she says. Everything she says does not make sense. She doesn’t know what she’s talking about, because people who know me, that’s the last thing I am. I am the most giving, warm, so-there-for-you person that you’ll ever meet.”

Singer explained that all of de Lesseps’ co-stars are upset with her because of her obsession with cabaret, and they’ve tried to get through to her, but haven’t been successful.

The cast has already filmed the Season 11 reunion, and Dorinda Medley says that it was an emotional day for everyone, as everyone addressed their drama with each other. Medley says she was able to bring up her issues with both Singer and de Lesseps, which is a good thing because this could the OG’s last season on the show.

An insider says that both Singer and De Lesseps are in danger of losing their spot in the cast, but for different reasons. After 11 seasons, producers allegedly believe that Singer’s storyline has “run its course” and they are actively looking for a replacement.

At the top of the list of possible new cast members is Lauren Santo Domingo, the co-founder and chief brand officer of Moda Operandi, an online fashion retailer. Other possibilities are socialite Cornelia Guest and Odd Mom Out star Byrdie Bell.

As for de Lesseps, Bravo believes that her recent troubles with the law have made her a liability, and they aren’t sure they want her back for another season. There have also been rumors that de Lesseps has demanded a raise so she would be the highest-paid Housewife on the show.

Fans will have to wait and see if Ramona Singer and LuAnn de Lesseps are able to save their spot in the cast. In the meantime, they can watch the ladies battle it out in all new episodes of Real Housewives of New York City, which air Wednesday nights on Bravo. 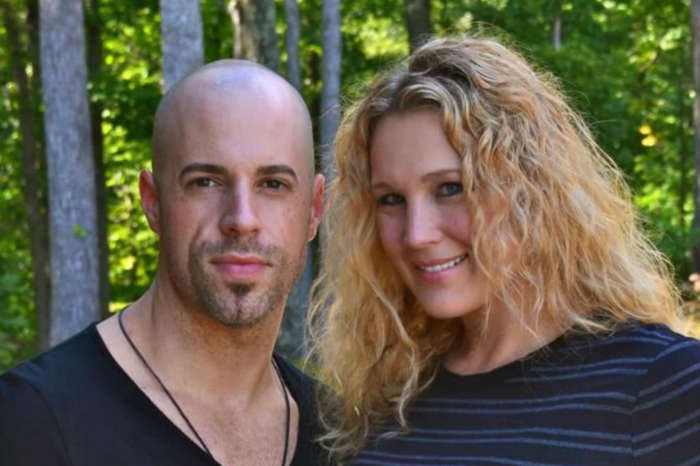