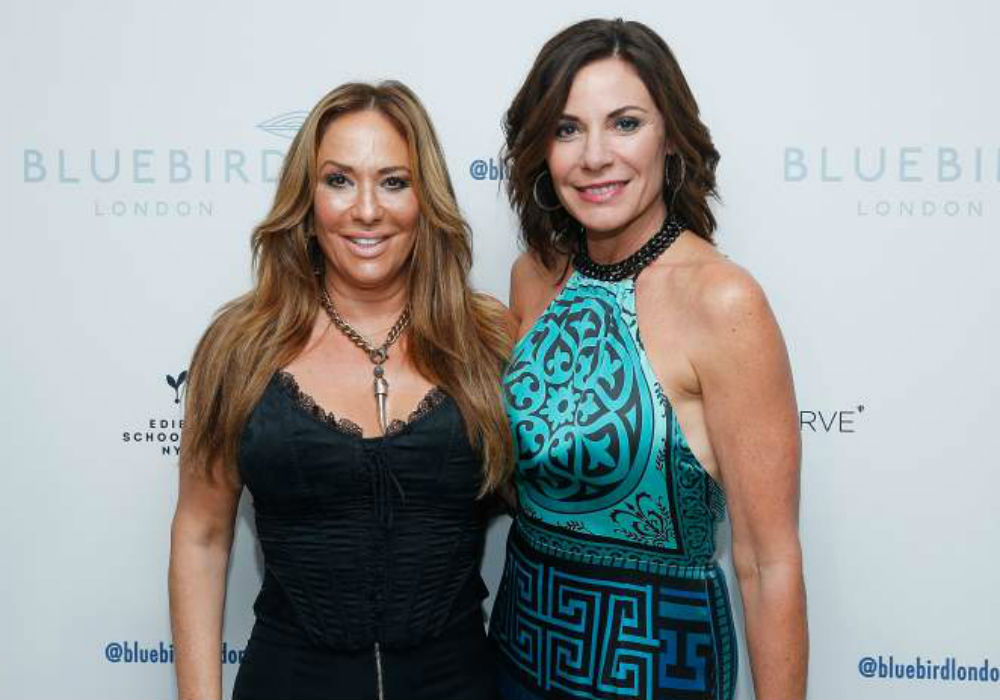 Real Housewives of New York City star Ramona Singer is one of the show’s OGs, and during Season 11, she has made it clear that she is not a fan of newbie Barbara Kavovit. However, it’s not just Singer who has clashed with Kavovit, Dorinda Medley also has issues with Luann de Lesseps’ bestie, and when Bravo Pregame host Daryn Carp recently asked Singer about the situation, she spilled some major tea.

When Carp asked Singer why Medley had it out for Kavovit, she explained “exactly why” the two women have issues.

Gearing up for a busy week. With @msbarbarak 🔨 #diyva #rhony

“At one point, Barbara was not friends with Luann; she didn’t even invite her to the wedding, and Barbara showed up anyway,” revealed Singer. “Luann said, ‘Do not come to my wedding,’ and she showed up anyway… because she was predicting that the marriage [to ex Tom D’Agostino] would end in divorce.”

Singer went on to explain that Medley feels like Kavovit is in the way of her friendship with de Lesseps. And, there is resentment because all of the sudden Kavovit and de Lesseps are friends again, and the newbie has become “very territorial” and feels she has to protect the Countess.

Earlier this season, Singer, Sonja Morgan, and Tinsley Mortimer went to a party at Kavovit’s celebrating de Lesseps’ sobriety. The women promise each other that they will only stay for an hour because they want to get back to Medley, who is all alone at Singer’s Hamptons home because de Lesseps disinvited her.

De Lesseps got mad that her co-stars weren’t planning to stay around long enough to eat, and she tells Tinsley that Medley needs time to herself so she can think. She eventually tells the women to do whatever they want.

Singer, Morgan, and Mortimer proceed to pack some to-go boxes full of lobster to take back to Medley, and that’s when de Lesseps told them they shouldn’t touch the food, and Morgan couldn’t believe it.

In her confessional, Morgan said she couldn’t believe “how snarky” de Lesseps was about them taking the seafood. She added that she wasn’t going to leave the lobsters because that’s just who she is.

According to Entertainment Tonight, the tension got worse when Singer – who de Lesseps calls “crazy eyes” – tries to tell the Countess goodbye. De Lesseps continues to give Singer a hard time about not sticking around, and Morgan tries to explain that she has talked to the party host, and she was kind to let them take some food.

“You get Dorinda disinvited, and now you want to start a fight with me? Who the heck are you? Who made you… God?” asked Morgan.

To watch it all go down, catch the new episode of Real Housewives of New York City this Wednesday on Bravo. 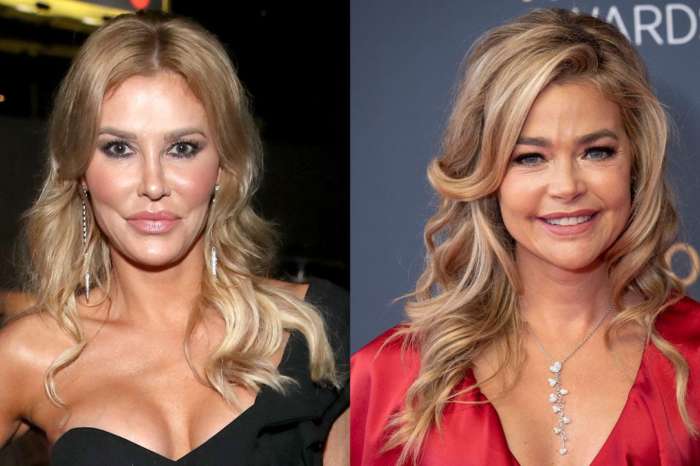 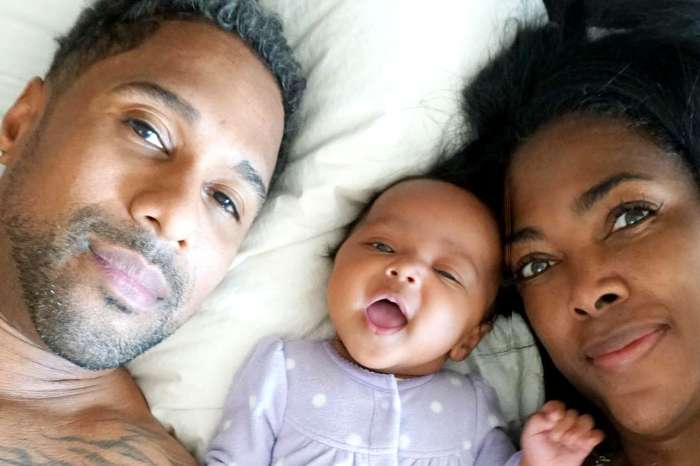