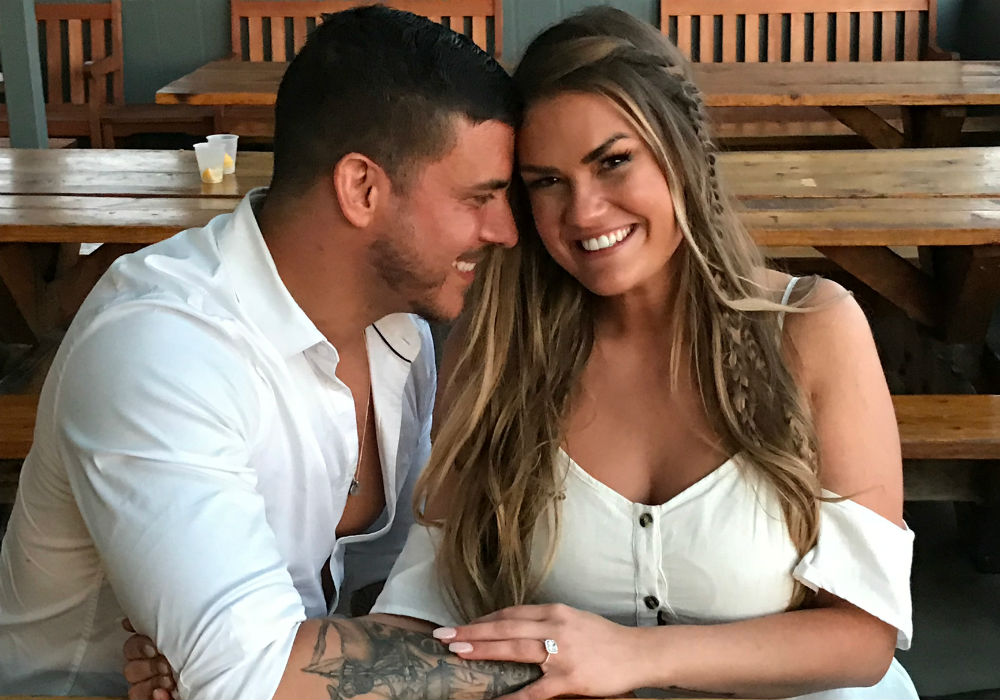 The cast of Vanderpump Rules recently spent a few days in Miami for Jax Taylor and Brittany Cartwright’s bachelor and bachelorette parties, but it was the crew of the popular Bravo reality show that brought the drama. Apparently, the men and women behind the cameras “caused some chaos over dinner reservations.”

According to Page Six, Cartwright, Taylor, and their guests were supposed to have dinner at Bagatelle on the evening of June 5th, but at the last minute producers canceled the reservation and everyone went to Katsuya, which is the restaurant inside the hotel where they were staying. After dinner, the VPR cast partied until 3:30 a.m. at club E11even.

The next day, producers booked another reservation at Bagatelle but ended up canceling again because they couldn’t get the entire cast together and “they weren’t able to get confirmation” from the restaurant. An insider says that Bagatelle ended up holding the table “throughout the night,” and the restaurant staff was “so excited to have them” before the situation “turned into a s**t show.”

“The [other] bachelorette party arrived at the same time as the cast and I saw them having a full-on meltdown of excitement when they realized who it was,” said the insider. “They started walking back and forth after they finished dinner … and got a little closer with each round, ultimately positioning themselves behind the cast table and in all the shots.”

Because the competing party kept walking into scenes, security had them removed because it was making everyone uncomfortable. Once the other bachelorette party left, the VPR cast enjoyed a Moët Champagne parade and a toast from Beau Clark.

Everyone also enjoyed some time in the Florida sun, with Kristen Doute going topless on the beach. She posted a pic that Scheana Shay took, but was sure to cover her nipples with sunshine emojis.

I love my girls!! 💙 #JaxGotItWright

Lala Kent, Stassi Schroeder, and Ariana Madix joined Doute, Cartwright, and Shay for the bachelorette party, and the ladies posted several photos on Instagram of their adventures. The ladies partied at Wall nightclub, and dressed up in 80s-themed wedding dresses, and added the hashtag #JaxGotItWright to all of the pics they shared.

Brittany Cartwright and Jax Taylor will tie the knot at the Kentucky Castle in Versailles, Kentucky – near Cartwright’s hometown – on June 29th. 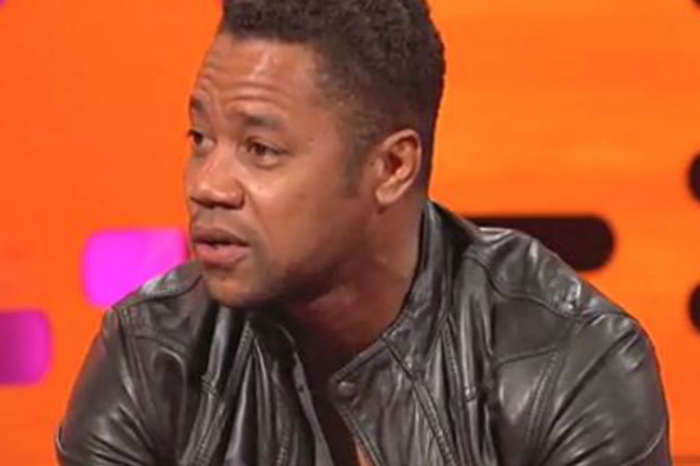