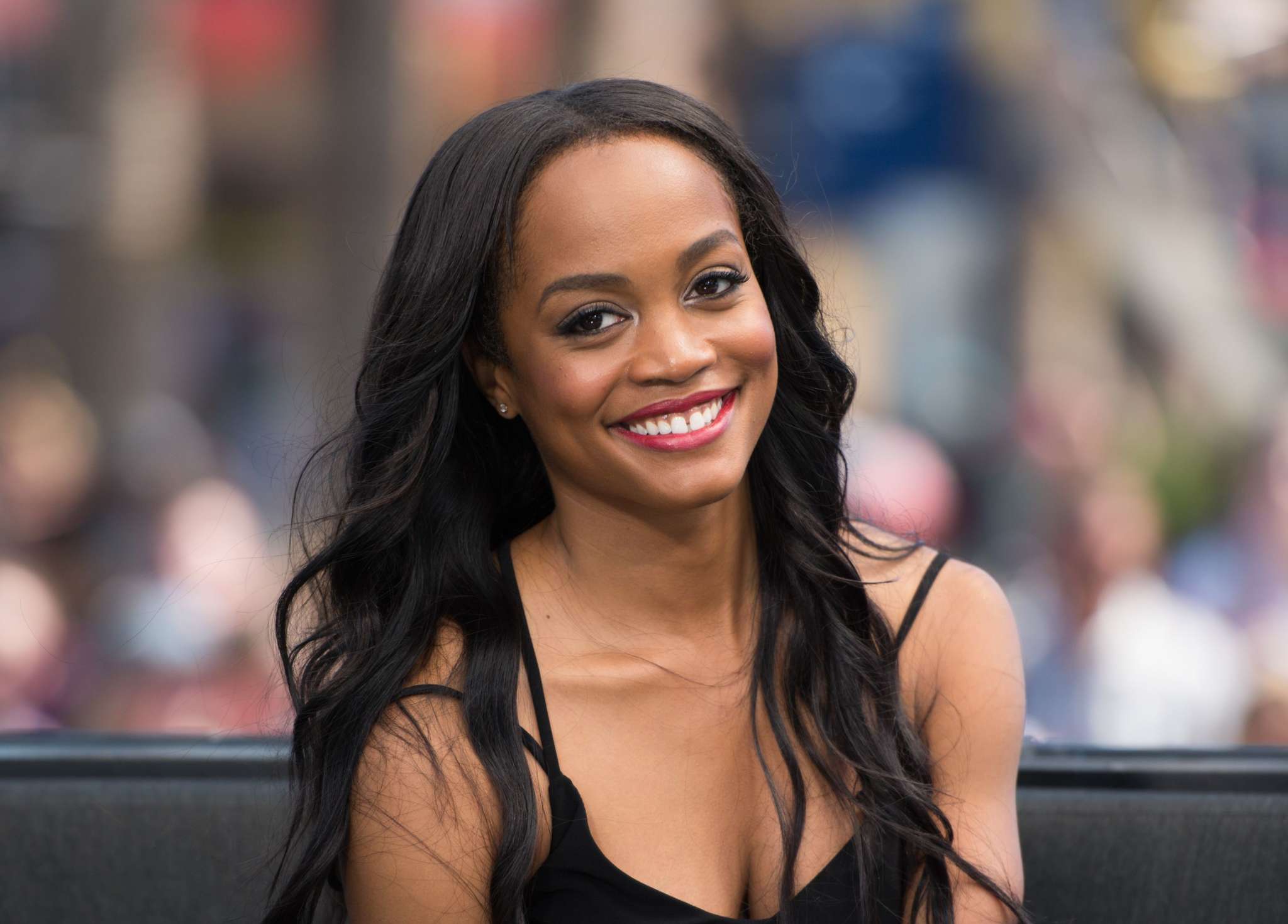 As fans of Bachelor Nation know, Rachel Lindsay was the very first black Bachelorette on the show ever! That being said, amid fierce protests against racial discrimination in America, the star is demanding more diversity on the show that made her famous.

Rachel admitted that she is pretty embarrassed to be associated with a series that suffers from such a serious lack of racial and ethnic diversity when it comes to its cast.

Being the first and only black Bachelorette, she made history but, of course, she doesn’t think that is necessarily a good thing.

The reality TV celeb spoke up about both The Bachelorette and The Bachelor and called the series ‘white-washed.’

After all, while she helped them make a small first step in the right direction when she was cast on The Bachelorette, The Bachelor is yet to bring in a black man.

As a result, Lindsay believes the franchise really needs a ‘systematic change.’

While on AfterBuzz TV’s Bachelor A.M. With Kelsey Meyer, the former Bachelorette dished that: ‘It’s been asked of me will I continue in this franchise if it continues in this way. I cannot. I have to see some sort of change. It’s ridiculous. It is embarrassing. At this point, it is embarrassing to be affiliated with it.’

She went on to point out that ‘In 40 seasons, you have had one black lead. We’ve had 45 presidents and in 45 presidents, we have one black president. You’re almost on par to say you are more likely to become the president of the United States than a black lead in this franchise. That is insane. That’s ridiculous. I’ve always been outspoken in my frustration about the need for diversity. Ever since I’ve been the lead, I’ve always spoken on that.’

And that was not all! Lindsay also shared that she’s also been quietly frustrated with some racist things contestants on the franchise have done!

But not anymore! Amid protests against racial inequality in the country, she has decided to break her silence and bring into discussion all the issues she’s faced as well as a way to work towards change by acknowledging the issues.

‘We need to acknowledge it, because what you’re doing is perpetuating this type of behavior, you’re continuing to,’ she stressed. 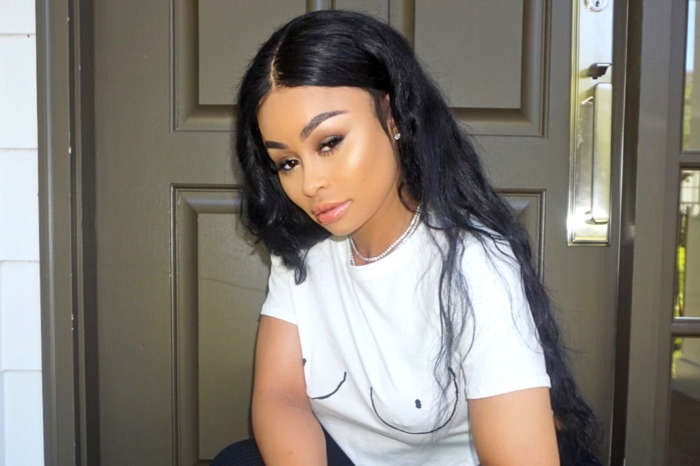