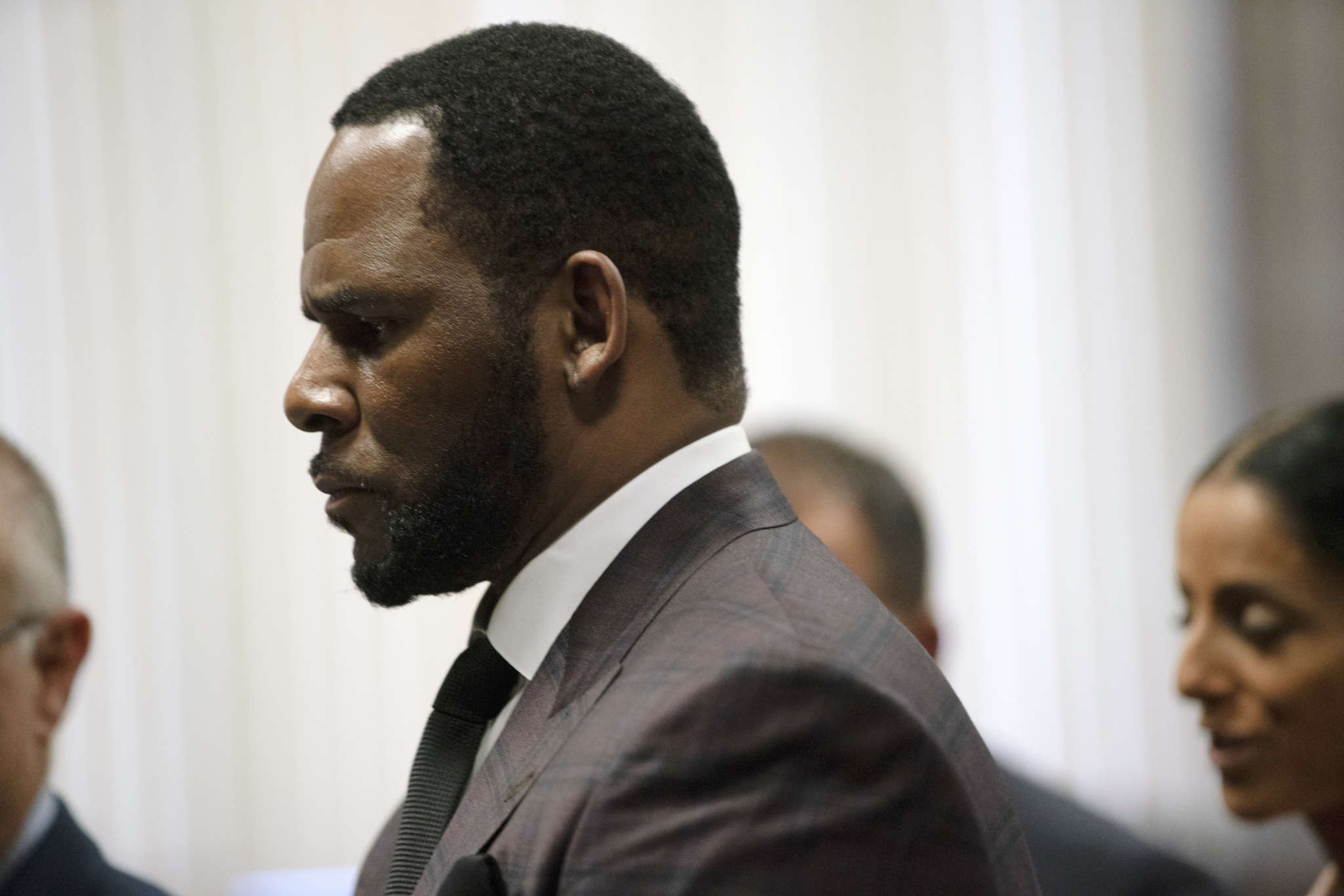 TSR reminds readers that he has been taken into police custody for a second time not too long ago.

‘According to the attorney representing his accusers, Kelly’s own circle finally had enough of his abuse,’ writes TSR.

People are outraged in the comments and they want these ex-employees who knew about the tapes incarcerated as well.

Someone said: ‘but when they were his employees they were ok with it? Send them to jail too.’

Another follower wrote: ‘So the employees aren’t getting detained for keeping those tapes for so long?’

Someone posted: ‘Arrest the employees also why did they have those tapes,’ and a person said, ‘They need to go to jail too like u held on to it u just as guilty.’

Somoene else is on the same page as the others and said, ‘they were really holding onto these tapes for all these years 🤔 lock them up too.’

A follower posted: ‘Talent does not mean u smart or have a great character. Karma is the biggest gangster of all time. Everything you do in the dark will one day surface to the light 💡. May the Lord be with him.’

What do you think about the fact that these ex-employees had the tapes for such a long time? 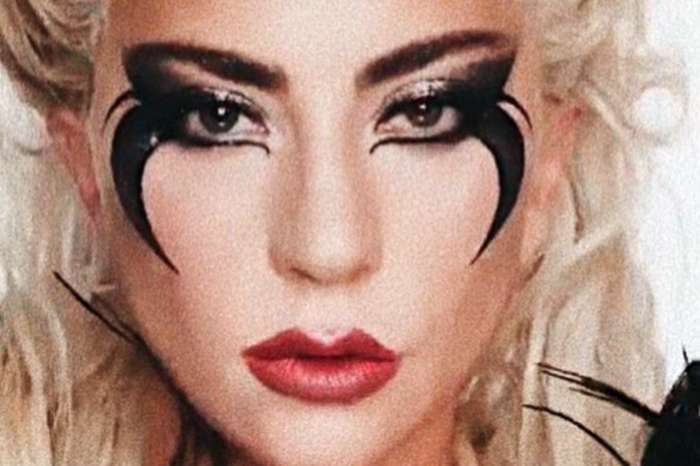 I think that they should go to jail and do time for hold these tapes … they played a part in this also why come out now with tapes what did kelly do to them that they wanted to do this man like this !!!! Thinking 🤔 why they doing rob like this prayers up for rob he a great person and I meet him and he’s a humble and funny guy