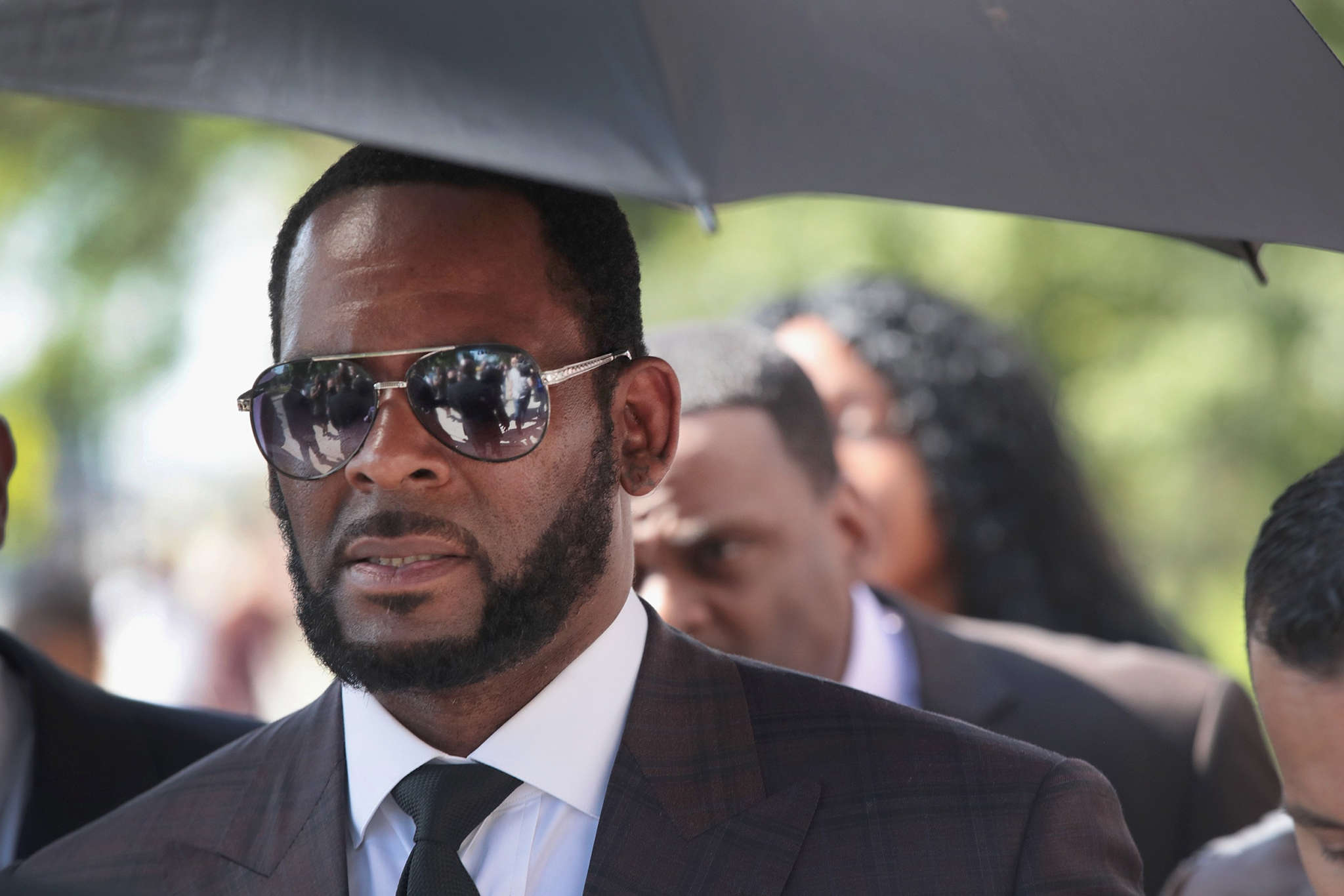 It seems that there might be some more bad news for R. Kelly these days, according to the latest rumors. The charges against the man are reportedly piling up as we speak.

He pleaded not guilty yo 11 felonies for sexual abuse back in June, and he also had an attempt to defend his name in an explosive interview with CBS back in March.

Hollywood Life cites data from TMZ and reports that Kelly has been arrested in Chicago on July 11.

The Shade Room also reported the news and cited data from the same TMZ. They also note that his publicist has confirmed the news.

TSR writes that ‘His publicist said a press conference would be held Friday morning where more information will be made available.’

You can read their info in the caption of the photo that they shared online.

People have various opinions on the matter with some saying that he should be in jail and others defending the man.

Somoene said, ‘Y’all better look at the pattern every time a billionaire in hot water they throw the spotlight on r kelly so his own kind can bring him down yall better wake up.’

Another follower posted: ‘Not saying what Kels did was right. But IRONICALLY the billionaire that was raping young girls in Miami. Ain’t gonna be locked up. He’s going to be on house arrest in his 77 million dollar mansion.’

A person wrote: ‘The media is using us as pawns to distract from the bigger fish. Epstein and Weinstein. Wake up, people.’

A commenter said: ‘I wish y’all would report on the famous white men that get charged with trafficking and other crimes so your audience will stop thinking people are only targeting R Kelly and Cosby 🙄’

What do you think about Kelly’s arrest? Should he be in jail or not? 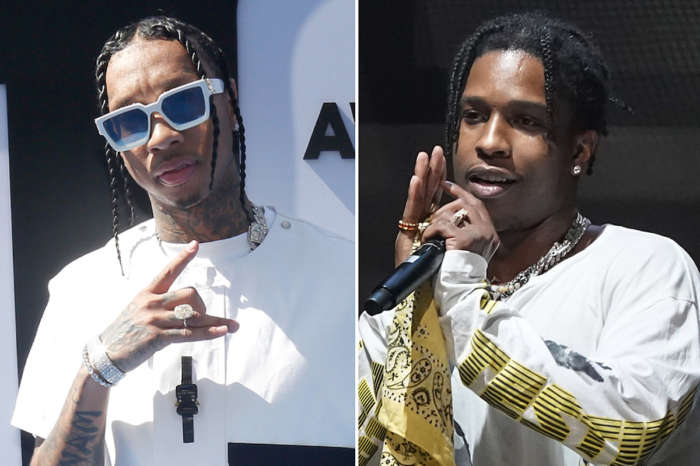