R. Kelly Lands In More Trouble And Aaliyah’s Name Is Brought Up, And Some Fans Are Upset For The Following Reasons 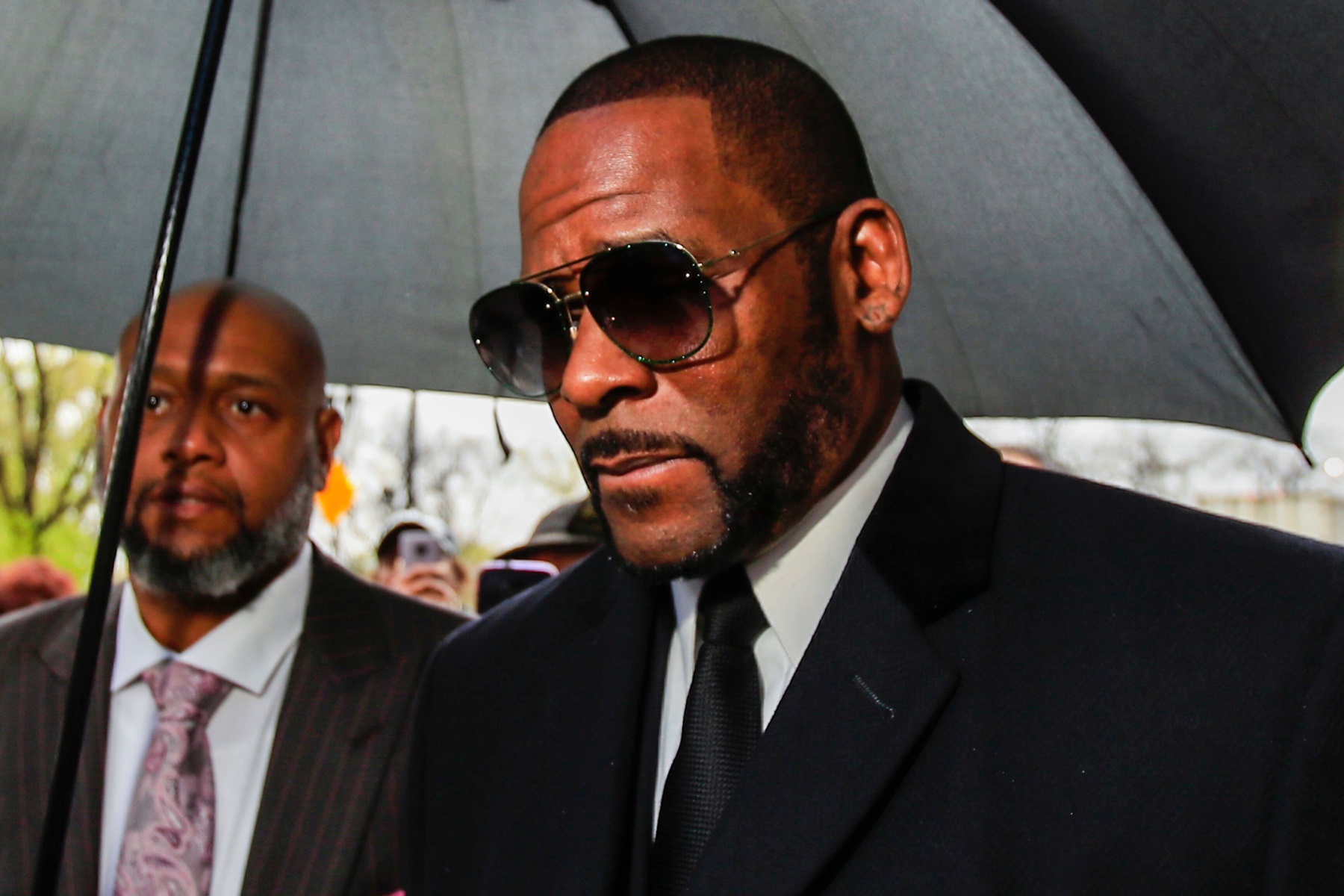 The marriage between R. Kelly and singer Aaliyah, who was just 15 years old at the time, was always a highly controversial topic around the singer and has contributed heavily to the negative reputation he has been suffering from lately.

Recently, more reports have come out on that front, further implicating Kelly in inappropriate activities in relation to his marriage, and painting his situation in an even worse light.

According to recent reports, the marriage between the two was never even supposed to happen, but Kelly managed to bribe his way through government officials in order to see it through.

There was already suspicion that Kelly had used bribes to achieve his goal, but this is probably the first time that the public is seeing an actual official confirmation of that.

Kelly, as usual, has refused to comment on the situation and has been avoiding public contact for the most part. Many seem to see that as an indirect admission of guilt.

Others have been more balanced in their approach towards the artist, keeping in mind that he is currently going through a lot in his life.

In any case, things definitely do not seem to be going well for Kelly right now, and the R&B legend might have to face a lot of trouble in the coming months if his situation continues going in the same direction.

However, at the same time, he has not shown any signs of actually caring too much about his troubled state.

One observer had this reaction: “I used to love R kelly and his songs as a teenager and young adult. I never heard about any of this until recently. It amazes me how well this was hidden from public knowledge. Now every time I hear a song I think what little girl was this about. It makes me sick, and I don’t want even to hear the song. I never put thought into the meaning of his songs being so sexual when I was young and just thought they were good songs and a good hit, but really it was another disgusting manipulation and abuse of an innocent girl who thought she was gonna make it somewhere other than being his sex slave in random prison rooms. Rot in jail, R kelly.”

A second commenter replied: “They are going to get him by any means necessary..”

A fan said Aaliyah should be let out of this mess because she is no longer here to defend her name.

This person stated: “How dare them to bring the beautiful late Aaliyah name up in this scandal bullsh*t!!!!!!!!!”

Another follower claimed: “Wow. What’s the statute of limitations on that one.”

This might also indicate that the feds do not have a strong case against him since a lot of the accusers have holes in their stories. 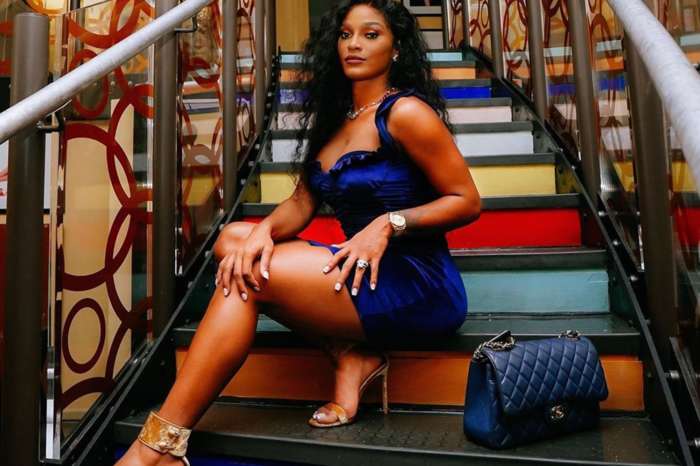 I agree noone told them to stay they had a mind of there own to leave now the younger ones the parents should have been protecting them from that situation if ppl don’t like rkelly nomore cause of that so be it all this stuff should of been brought up yrs ago why go after him now? An please stop mentioning Aaliyah name in this her mom should been protecting her to she’s nolonger here N there’s no telling where she would be in her career if still living she would been doing it good trust lm still going listen to his music owell whoever else don’t want to because of this situation don’t!!!

Bill Cosby…R.Kelly and even a dead man Micheal Jackson…ever time the story is about white men and there sickness for little children and abuse of women they always use us as strange fruit….has Harvey Winstein even went to court….because this did start with him and the me too movement…what about the priest of the Catholic Church and the raping of little boys that go back 100 years…so when it comes to holden our people accountable I would say youll go first….

Leave Kelly alone…. He’ll all women loved the hell out of Kelly, if he had looked at at any of us we would have done the same thing… His music is a masterpiece.. The girls knew what it was…. Everyone has their cross to bear..whatever it is.. I still love his music!!!! Always will…Now the parents that knew and allowed it…That’s the disgrace!!!

This all so crazy , we all know he is so wrong but all those singers where doing something with young girls, and some mother’s new what he was doing, Elvis got his wife out of high school young , yes he should serve some time but it’s not like anybody died, pray for our brother he had a hard time too , let’s pray for our family’s and Kelly , his personal life has nothing to do with the talent God blessed him within

It’s funny how they are only going after the Black men in this. What about some of the white men who are guilty of the same crime.

Man I’m not saying what R. Kelly did was right but me as a parent I wouldn’t have send my daughter with him for fame fame is not everything it comes with complications n he did not make these girls stay they could have left so therefore this man has great music n I’m not muting him I’m sorry if he guilty time will tell