R. Kelly Has Found One Defender -- Mysterious Jail Inmate Writes This Surprising Letter Explaining The Danger The R&B Star Is Facing Behind Bars

R. Kelly’s situation keeps getting more and more unusual, and it looks like the singer is going to face some significant difficulties if something is not done soon, according to a mysterious inmate.

Recent reports have come out alleging that people working in the jail system are out to get him -- and this was revealed by a Texas inmate who was aware of what was going on behind the prison’s closed doors.

According to the inmate, the R&B crooner was explicitly targeted by people working in the system, who were trying to “get him.”

He added that members of the William P. ''Bill'' Clements Unit in Amarillo, Texas staff, have been committing federal crimes, and have been violatingKelly’s rights, but it is not clear how.

The man wrote a letter explaining the dangers Kelly is facing. The man claimed jail staff is "being paid to commit federal crimes. Violating civil rights of R Kelly."

However, that would fall in line with some statements made by Kelly himself recently, as the artist has complained about being sexually targeted in prison.

This would also coincide with statistics about the specific facility holding him, which indicates that there are lots of serious incidents of sexual assault and misconduct there.

However, there have been no official reports to confirm the musician’s side of the story, making things much more challenging for him at the moment.

Kelly has maintained his position through the whole ordeal, and his attorney has been doing his best to ensure that his client gets treated better, but at the moment, he has been facing some severe challenges himself.

It does look like the system is working against Kelly to some extent, at least from the outside, according to his supporters. Meanwhile, the backers of the victims are demanding harsh punishment against Kelly. 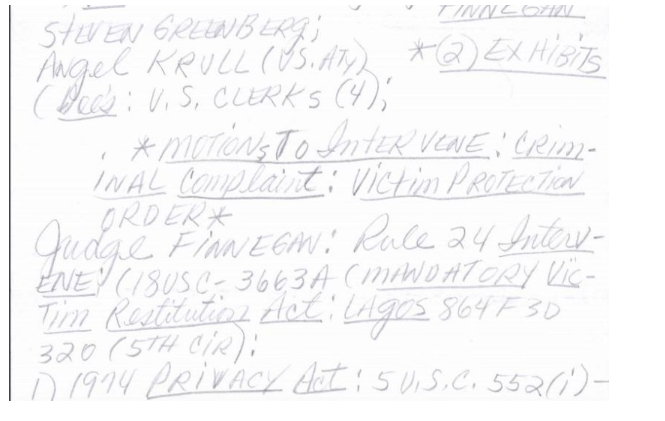 One person had this reaction: “I wonder who is going to address the numbness and anxiety his victims felt and feel... sorry, Robert, no empathy from me.”

This social media user explained: “This man’s rights have been violated over and over again. Yet to be convicted of a crime and is being treated as a convict... and another quick thing I’d like to point out is that the only reason there’s even a case is that Kim Fox held a press conference. When I say that, it means she had no evidence and no case to begin with, and then you see a bunch of girls coming forward with fabricated stories. I’m sorry, but I said it. I respect women and their rights as much as the next guy, but this movement against R. Kelly has gone too far.”

A second commenter added: "And nobody is saying the allegations aren’t serious. These are serious claims against anyone! Not just R. Kelly! But to say you see the pain in these women is just unfair to say at this point because you don’t know what’s true and what’s not."

R. Kelly Has Covid 19 And Gets An Appeal Extension

Porsha Williams Has Something Important To Say About R. Kelly - See Her Video

R. Kelly's Cellmate Is All Over The News After Doing This