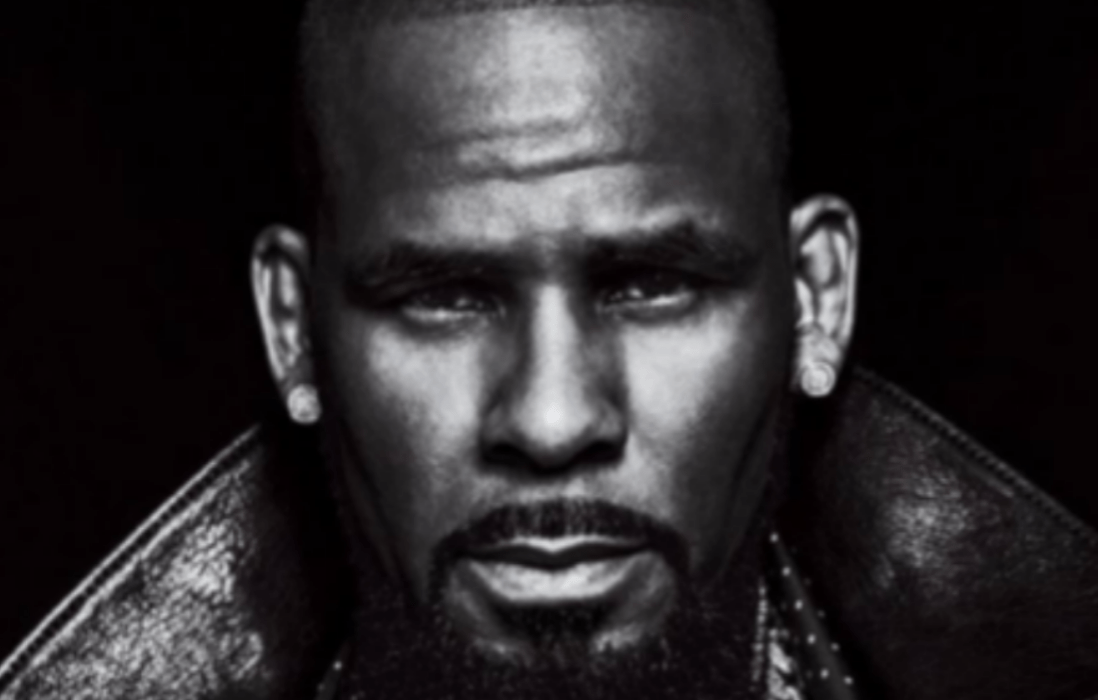 There are new twists, turns, and developments in the R. Kelly case. As was reported last week, the I.R.S., F.B.I., and the Department of Homeland Security have launched investigations into the embattled singer who currently faces 10 counts of criminal sexual misconduct. Kelly isn’t only accused of being a rapist, sexual predator, and pedophile, he’s also faced allegations of being a sex cult leader.

After Lifetime’s explosive R. Kelly documentary Surviving R. Kelly premiered on January 3, 2019, renewed interest in the allegations against Kelly has swept the world. The social media campaign #MuteRKelly took off and people demanded justice for the many women and underage girls who have claimed that R. Kelly sexually abused them, manipulated them, used his power and influence over them, and has escaped justice.

Now there are multiple investigations into Kelly and according to a breaking news report by TMZ, the human trafficking investigation that kicked off earlier this week is now in full swing and has made contact with a possible witness, according to their sources.

It is the Homeland Security’s department of human trafficking that has launched the investigation into R. Kelly, according to reports.

TMZ included another explosive video in their exclusive report that shows former R. Kelly hairstylist Kash Howard, behind the wheel of a car as two of Kelly’s ex-girlfriends explain to a media outlet what life was like with Kelly.

The woman in the back seat, Vonecia “Vee” Andrews breaks down in tears as they speak about R. Kelly with the media representative. According to the report, Homeland Security is attempting to speak with Howard regarding her personal experiences with Kelly.

You may see TMZ’s exclusive report as well as watch the YouTube video that is going viral again below.

Another development in the R. Kelly case pertains to Joycelyn Savage and her parents’ fight to get in touch with their daughter.

The next development involves Joycelyn Savage’s parents and their quest to reconnect with their daughter. Earlier reports suggested they had planned to confront R. Kelly as they try to make contact with their daughter, but TMZ reports their sources telling them that the Feds want them to wait and let them handle the case.

It’s unclear what the next step will be as there are multiple investigations underway. 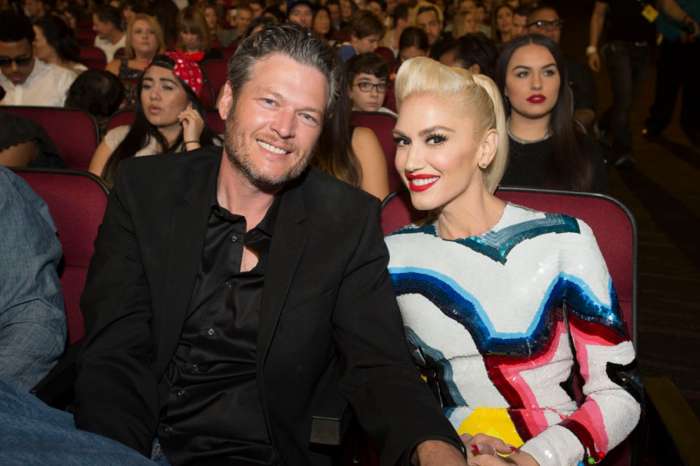 Gwen Stefani Wants To Learn How Hot Fans Think Blake Shelton Is Because In Her Eyes He Is 'King!'