Gwen Stefani Wants To Learn How Hot Fans Think Blake Shelton Is Because In Her Eyes He Is ‘King!’ 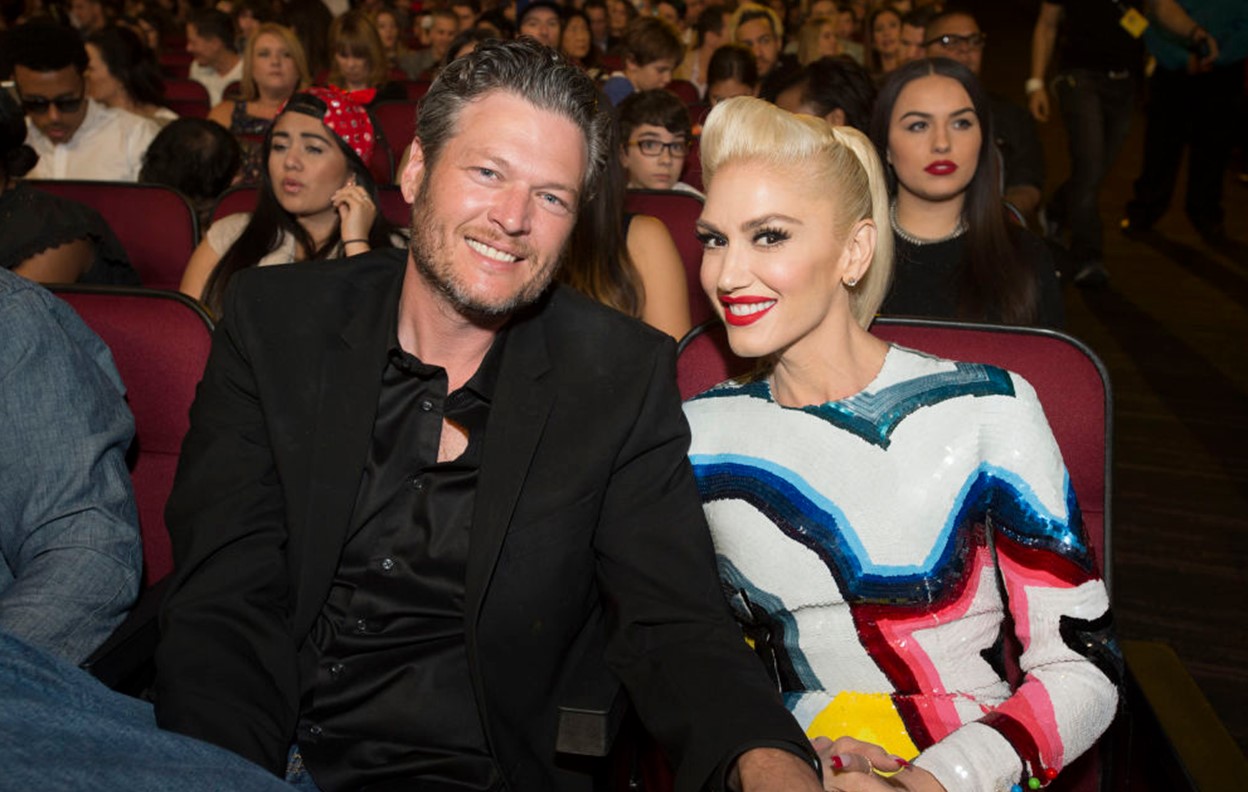 Gwen Stefani is head over heels with her man, Blake Shelton and she wants to know if everyone else also thinks he’s the hottest man ever or not! The singer took to her IG to ask her followers to rate the country crooner’s looks!

She shared a snap of the man on her Instagram Stories earlier today and had a really important question that she needed answered.

Stefani simply wrote ‘Hot level?’ and also included a poll so that fans were able to drag a heart-eyes emoji to the left and right on the hotness scale so that they could tell her how attractive they thought Shelton is.

And that was not all! Later on, Gwen posted yet another pic on her Stories that featured her significant other on stage.

A banner that read ‘King’ was added so it’s pretty clear how high Gwen would rate her man.

Awwww.. your pretty girl @gwenstefani is missing you @blakeshelton! Your love makes me smile ❤️ pic.twitter.com/uVIfFIkjvo

The two like to show off their romance from time to time, something they made sure to do on Valentine’s Day as well!

Blake took to his platform of choice to show his fans and captioned it: ‘Happy Valentine’s Day everybody! I hope you have a @gwenstefani in your life…’

While that was definitely a surprise for everyone, a source previously told HollywoodLife that Blake and Gwen were unbothered.

‘Blake and Gwen really don’t care either way about Miranda’s marriage. It was easier for Blake to move on than Miranda. It took her a really long time to get over Blake, and it hurt badly to see Blake move on quickly with Gwen, but she is very happy now.’ 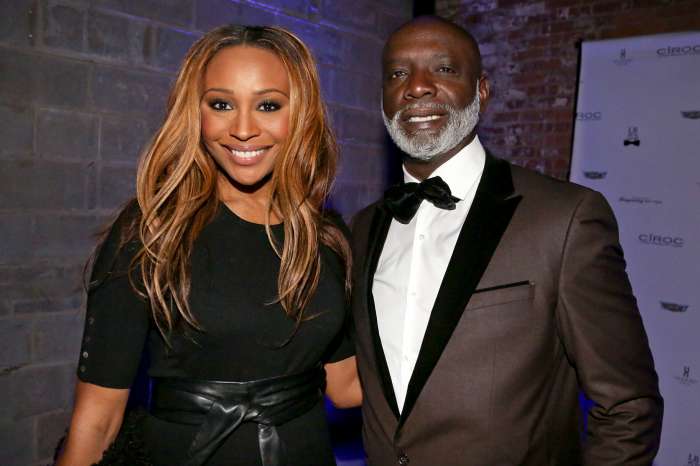 Cynthia Bailey Wants To Be There For Her Ex Peter Thomas After Getting In Trouble With The Law - Here's Why!