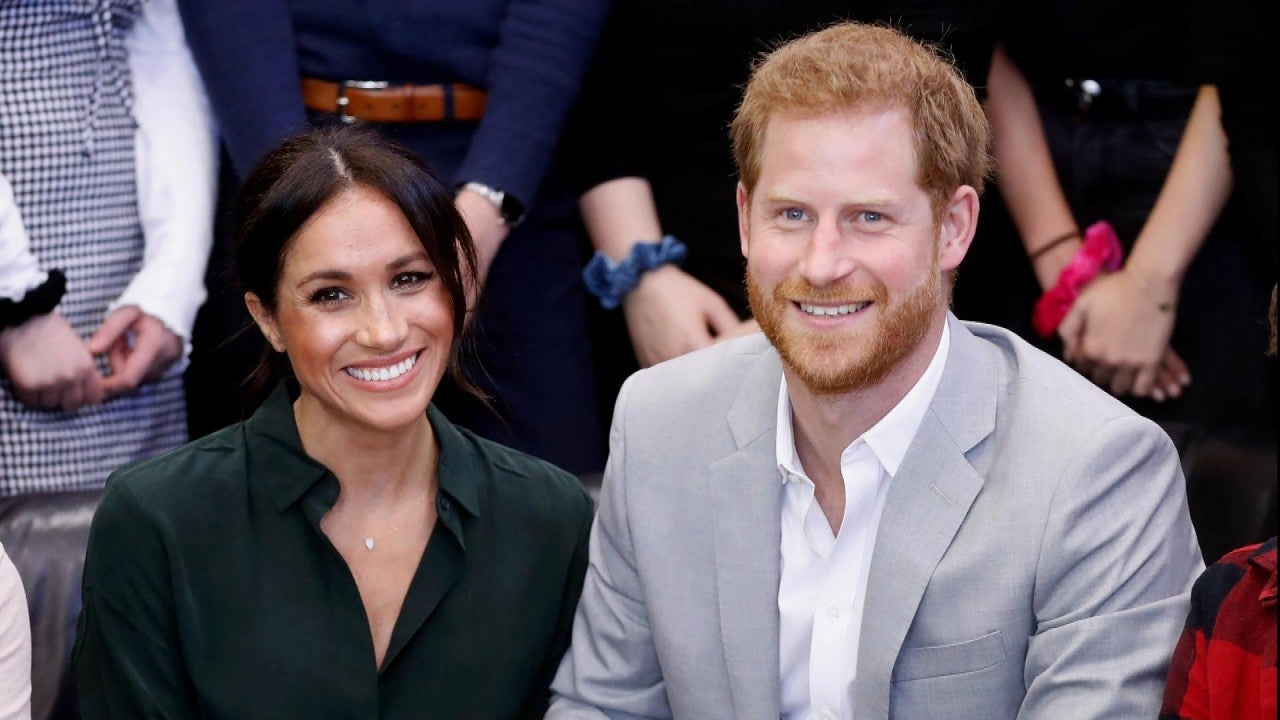 This year, Meghan Markle and Prince Harry did not attend the Royal family Christmas services with the rest of the blue-blooded clan. However, that’s not to say Queen Elizabeth forgot about them in her Christmas message.

The Royal leader made sure to acknowledge the couple’s baby boy, Archie Harrison in the prerecorded message which aired on Christmas day.

The 93 year old mentioned the 7 month old, who is also her youngest great-grandchild.

‘Two hundred years from the birth of my great, great grandmother, Queen Victoria, Prince Philip and I have just been delighted to welcome our eighth great-grandchild into our family. Of course, at the heart of this Christmas story lies the birth of a baby: a seemingly small and insignificant step that was overlooked by many in Bethlehem.’

She went on: ‘But in time, through his teachings and by his example, Jesus Christ would show the whole world how small steps taken in faith and hope can overcome long held differences and deep seated divisions to bring harmony and understanding.’

This comes a day after a part of the speech was previously aired.

During that, the Queen talked about the hardships the Royal family had gone through in 2019 and even sparked controversy since she did not mention Harry, Meghan and their son.

Not only that but the picture frames of them were nowhere to be found on her desk, even though everyone else was featured, causing people to think she had snubbed them.

‘The path, of course, isn’t always smooth, and may at times this year have felt bumpy, but small steps can make a world of difference,’ the monarch shared with her loyal subjects at the time.

As it turns out, she had zero intention to leave them out.

When it comes to the pictures however, some fans theorized the frames were only of people in line to the throne, which was why the trio was missing.

At the same time, others pointed out they were featured last year, which is why the online discussion about it continues. 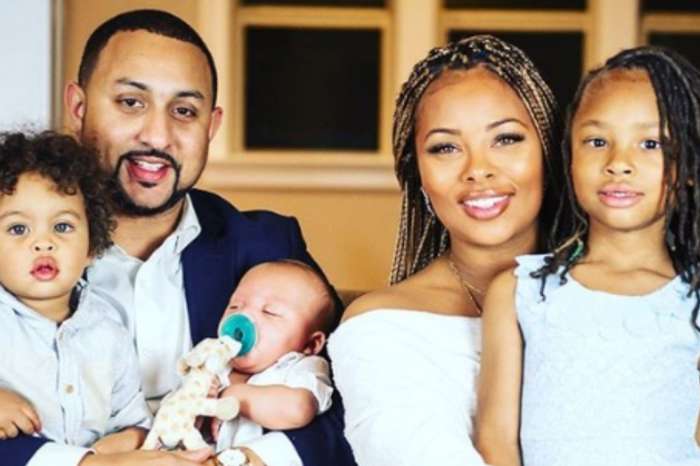