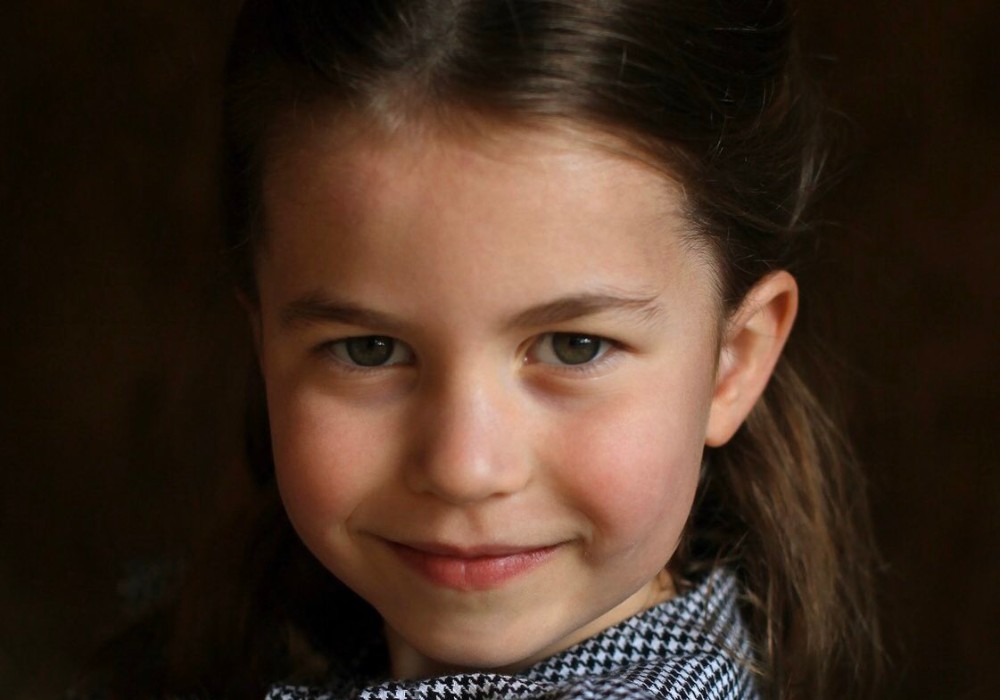 Princess Charlotte turned five years old on Saturday, May 2, and to mark the occasion Kensington Palace released five new photos of the princess taken by her mom, Kate Middleton. The palace posted the photos on the Kensington Royal Instagram account, and William and Kate were “very pleased” to share them.

“The images were taken by The Duchess as the family helped to pack up and deliver food packages for isolated pensioners in the local area,” read the caption of a slide show of the young royal.

The palace posted four pics the day before Charlotte’s birthday. In three of the photos, the princess wore a blue, houndstooth-checked dress while helping the Duke and Duchess of Cambridge deliver food packages to the elderly amid the COVID-19 pandemic. In the fourth pic, Charlotte wore the same dress in a portrait that featured the five-year-old looking directly at the camera.

On Charlotte’s birthday, the palace posted a special fifth picture that was also taken by Kate at Sandringham Estate in eastern England. Charlotte was still in her blue-checked dress, and in this image she was holding a bag of homemade pasta that was part of her food delivery volunteer work.

In the caption, William and Kate thanked their fans for all of the “lovely messages” for Charlotte.

The Duke and Duchess of Cambridge have been self-isolating with Princess Charlotte and their two sons – Prince George, 6, and Prince Louis, 2 – at their country estate Anmer Hall in Norfolk. William and Kate have been homeschooling their two oldest children during quarantine, and the Duke said the experience has been “fun.”

Thank you for all your lovely messages on Princess Charlotte’s fifth birthday! The Duke and Duchess of Cambridge are very pleased to share a new photograph of Princess Charlotte, taken by The Duchess this April.

“I don’t know how they get it done honestly,” Kate told the BBC. “You sort of pitch a tent, take the tent down again, cook, bake [and] you get to the end of the day. They’ve had a lovely time, but it’s amazing how much they can cram into a day, that’s for sure.”

Charlotte is known in her family as “Lottie,” and to celebrate her big day, her grandparents Prince Charles and Camilla, Duchess of Cornwall issued a statement from Clarence House wishing her a “very Happy Birthday.”

On Queen Elizabeth’s Instagram page, she celebrated her fifth great-grandchild’s birthday with a series of photos from her first five years.

“A very Happy Birthday to Princess Charlotte who is celebrating her 5th birthday today,” read the post. 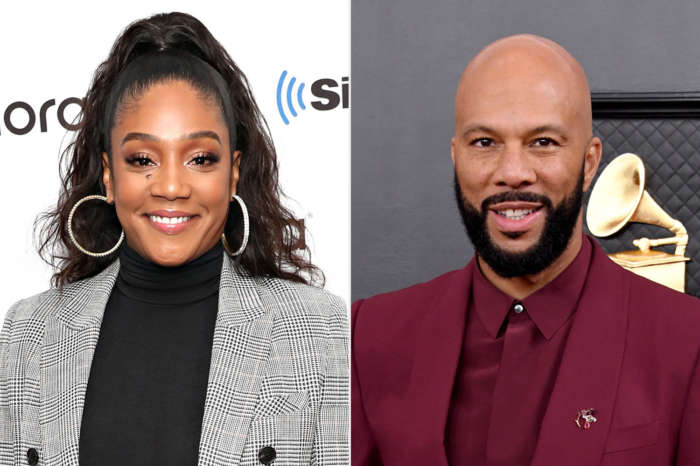 Tiffany Haddish And Common Still In Quarantine Together After Virtual Date - Watch Him Crash Her IG Live Session!