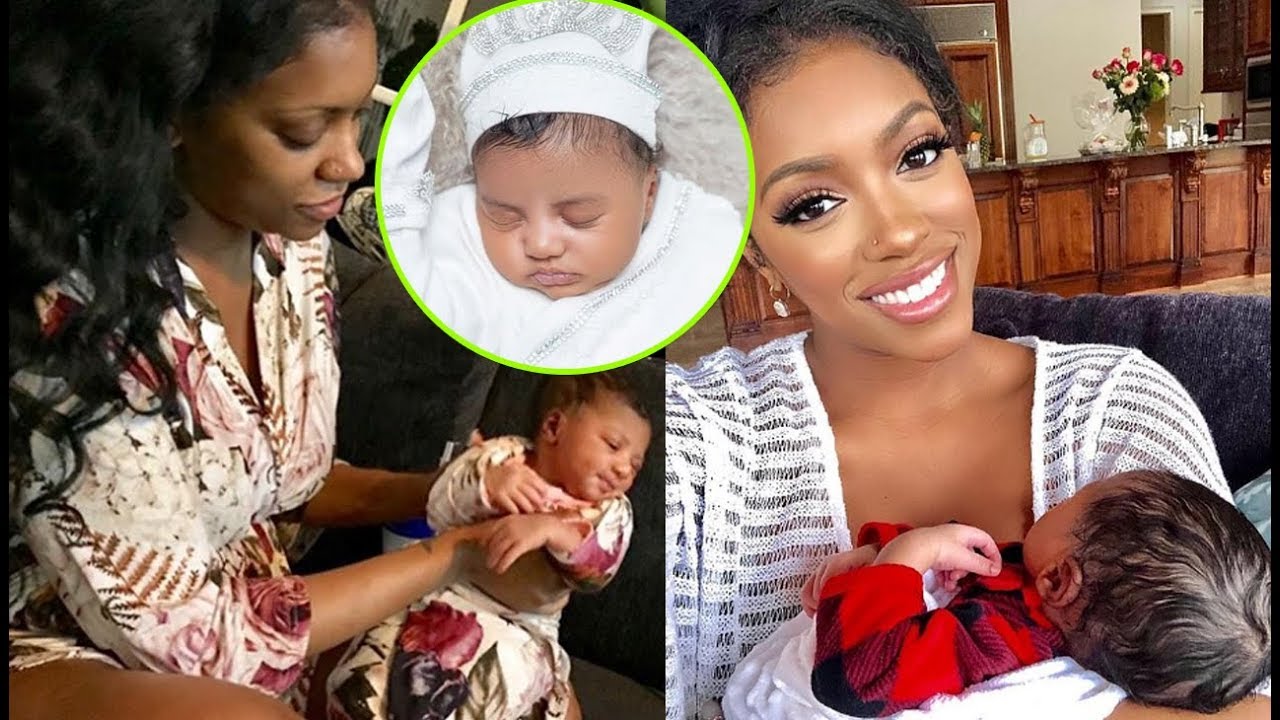 Porsha Williams received some harsh criticism after she positioned her baby PJ on her stomach in order to take a pic celebrating her becoming two months old. Social media did not waste any time to mommy-shame her, explaining all of the dangers of letting infants sleep on their stomachs.

In fact, some of her fans went as far as to note that sudden infant death syndrome is also a possibility in that situation.

To make matters worse, the mother actually mentioned Pilar ‘loves tummy time’ which suggested she often has her child nap like that.

Her followers proceeded to tell her all the medical dangers she might be exposing her daughter to by doing that.

Others were even afraid there was a risk of sudden infant death syndrome (SIDS).

‘Just to clarify the situation….It’s safer for the baby to sleep on her back than front, as it reduces the risk of sudden infant death syndrome (SIDS). So you should always lay her down to sleep on her back. However, once your baby’s about 5 months old, she may be learning to roll over,’ one fan of Porsha’s went into detail.

Another agreed that a ‘baby should never sleep on the stomach. It increases sids in infants and yes babies do sleep better on the stomach but they fall in deep sleep mode which they could die more easily. And some babies don’t get sids laying on their stomach but there is a lot of babies who have died.’

Of course, there were also a lot of fellow mothers who defended Porsha, saying that their own babies would also sleep on their bellies and they were just fine. 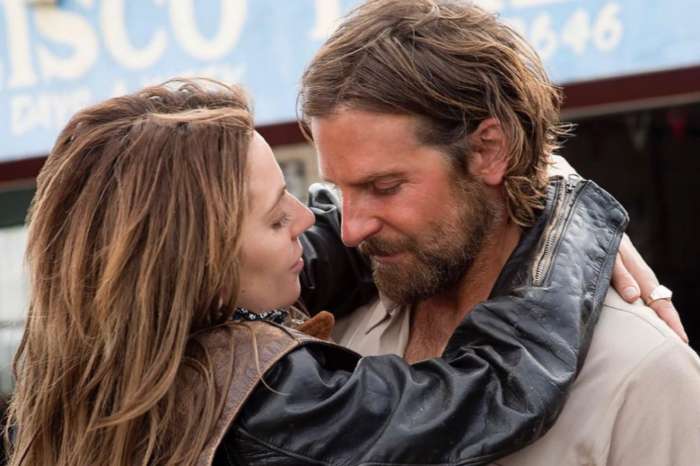