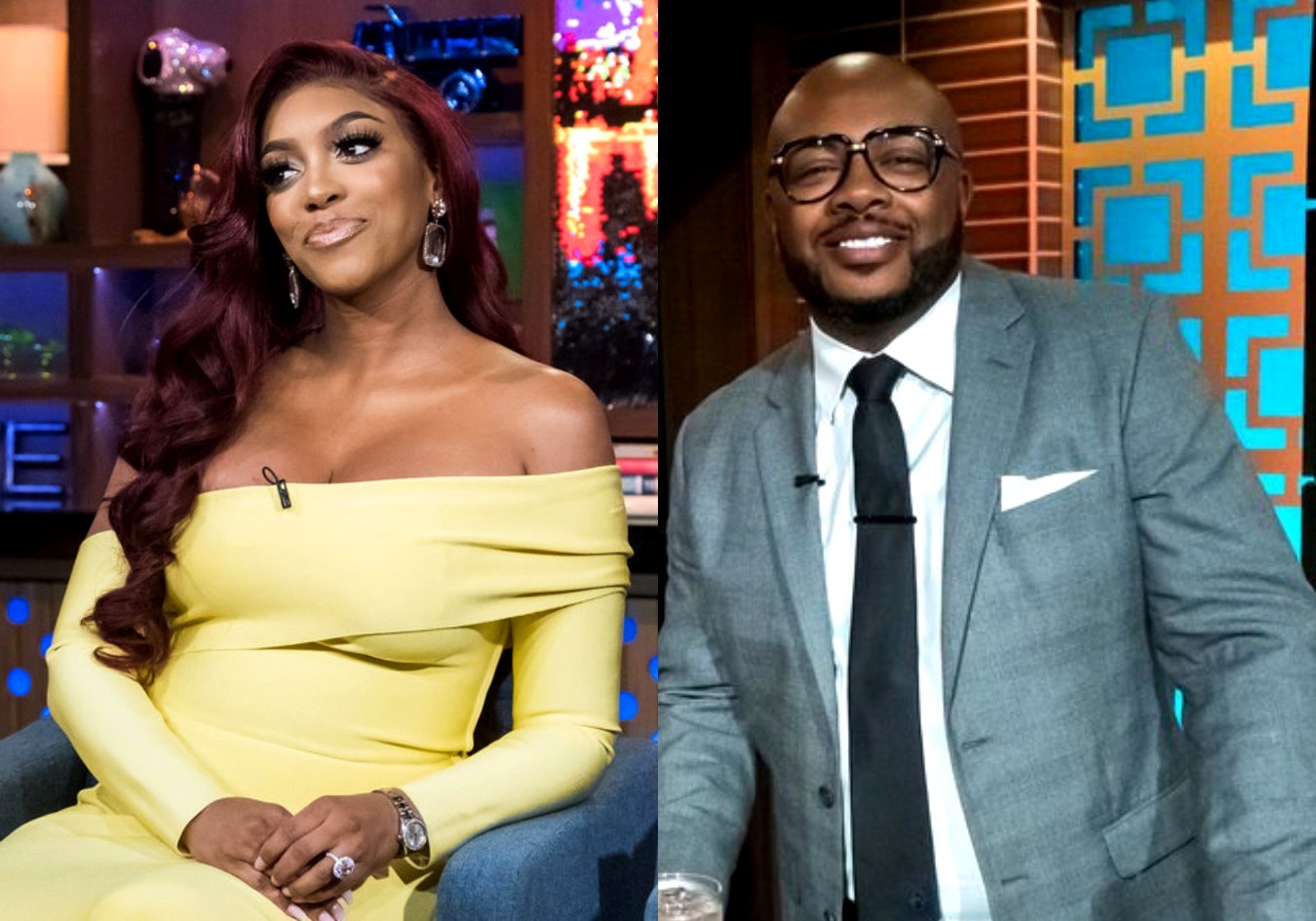 It sounds like Dennis McKinley felt attacked when his ex, Porsha Williams threw some shade at all the men out there trying to get their ‘girl back!’ The Real Housewives of Atlanta star took to Instagram to share an ambiguous message that was rather general but did feel like it was meant to subtly shade someone in particular.

Obviously, since they are always on and off and might be broken up again now, it makes sense that Dennis clapped back, thinking she was dissing him.

It all started with Porsha sharing this cryptic message that reads: ‘[Guys] say anything to get they girl back. ‘I’m gon go get help, I talked to the lady.’ [Man], what lady? [laughing emojis].’

The quote is indeed not very easy to understand when it comes to what it actually means but judging by his response, Dennis thought he did.

Porsha’s on and off fiancé and baby daddy responded with a post of his own, seemingly clapping back at the reality TV star.

‘I feel attacked,’ he admitted, adding a nervous smile emoji at the end as well.

Of course, it’s not easy to tell whether or not these two are actually back together and just trolling each other for fun or if they really were trying to diss each other.

The last thing fans heard, Porsha and Dennis were working on finding trust again in their relationship after the man cheated.

A source shared with HollywoodLife that ‘They’re together, happy and engaged but aren’t wedding planning at the moment. They are working on becoming as solid as they can again before walking down that road again.’

‘Porsha and Dennis are keeping their relationship it a little more private now that they have reconciled but they seem to be doing well. They just do not want people prying in too much. It has taken a lot of communication, but she is really working on trusting Dennis again. It has been shown on the show, but they’ve been in therapy. Porsha’s family had more trouble forgiving him than she, but they love and support her and want her to be happy,’ they went on to dish.