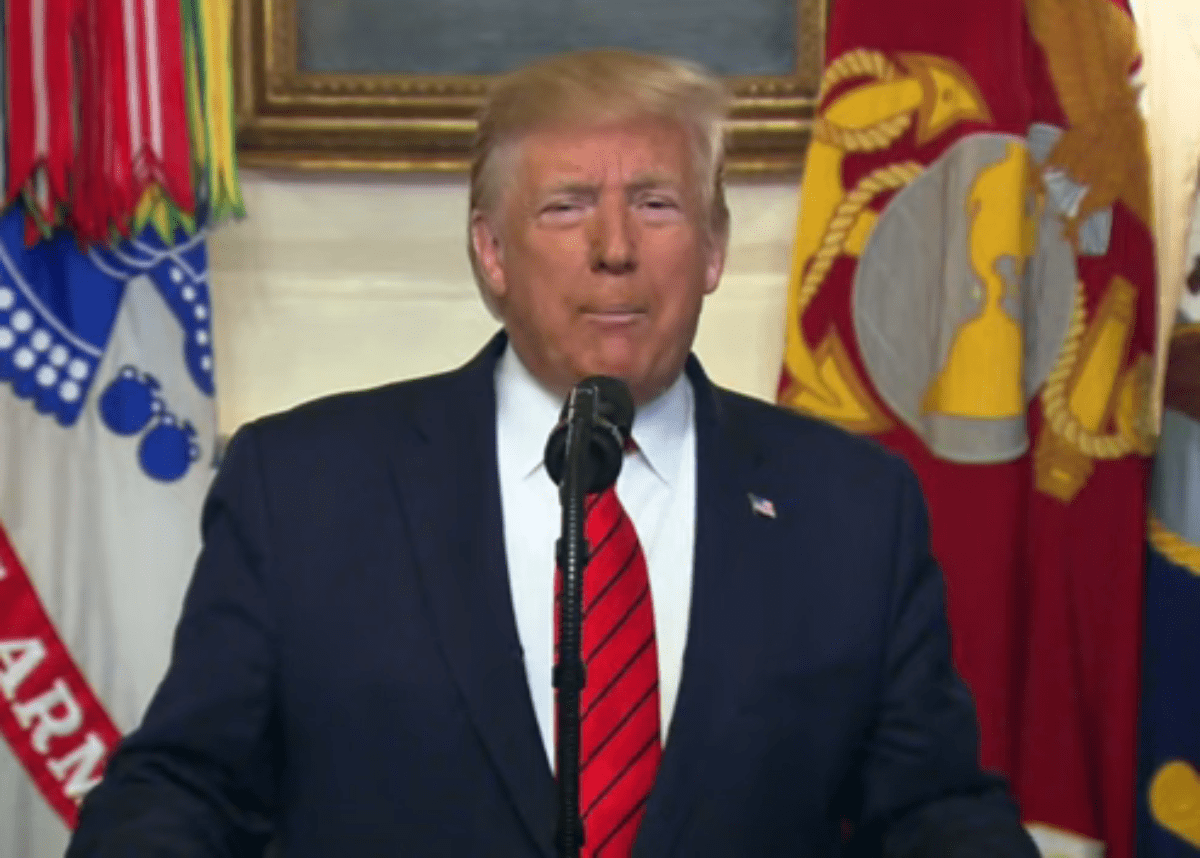 As President Donald Trump was leading a U.S. attack on the most-wanted ISIS terrorist, the caliphate Abu Bakr al-Baghdadi, Pete Davidson was on Saturday Night Live  (SNL) in the character of a terrorist who was thanking Alec Baldwin’s parody of President Trump for letting terrorists get back to work.

The skit may have been highly rated if it had been done a week ago, but on the day of this victory for not only the United States but those who are against ISIS and in the fight against terrorism, the skit is falling flat.

In fact, social media has erupted with numerous comments of people slamming those who participated in the skit, Saturday Night Live and it’s show creators and even NBC.

President Trump drew international criticism for pulling U.S. troops out of the region and seemingly delivering the Kurds, U.S. allies, over to Turkey and ISIS to be slaughtered.

And the truth is, attacks certainly increased, but no one was prepared for the U.S. to launch a secret attack that would take out ISIS’ leader and the most-wanted terrorist worldwide.

President Donald Trump addressed the nation to deliver the news that Baghdadi was dead.

“Last night the United States brought the world’s number one terrorist leader to justice. Abu Bakr al- Baghdadi is dead. He was the founder and leader of ISIS, the most ruthless and violent terror organization anywhere in the world.”

You may see President Donald Trump’s full speech to the nation and the world in the video player below.

Pete Davidson returned to Saturday Night Live on October 26, 2019, and was part of the show’s cold open. Pete Davidson played an escaped ISIS terrorist who was thankful to President Trump for paving the way for him to get back to work.

The skit was designed to appear as if it was happening at a New Mexico rally.

You may see the SNL cold open skit featuring Pete Davidson as an escaped, ISIS terrorist in the video player below.

What do you think about SNL’s skit?

Were you surprised to hear President Donald Trump’s announcement that U.S. forces cornered al-Baghdadi and that he blew himself up? 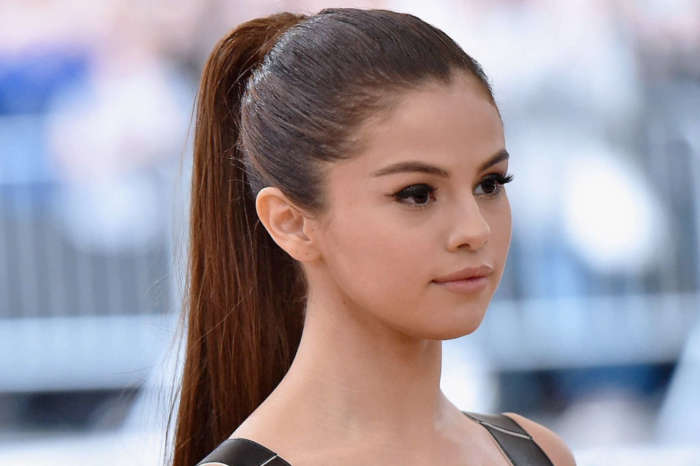 Selena Gomez Says She's Been 'Super Single For 2 Years’ - Is She Ready For Love?