Selena Gomez Says She’s Been ‘Super Single For 2 Years’ – Is She Ready For Love? 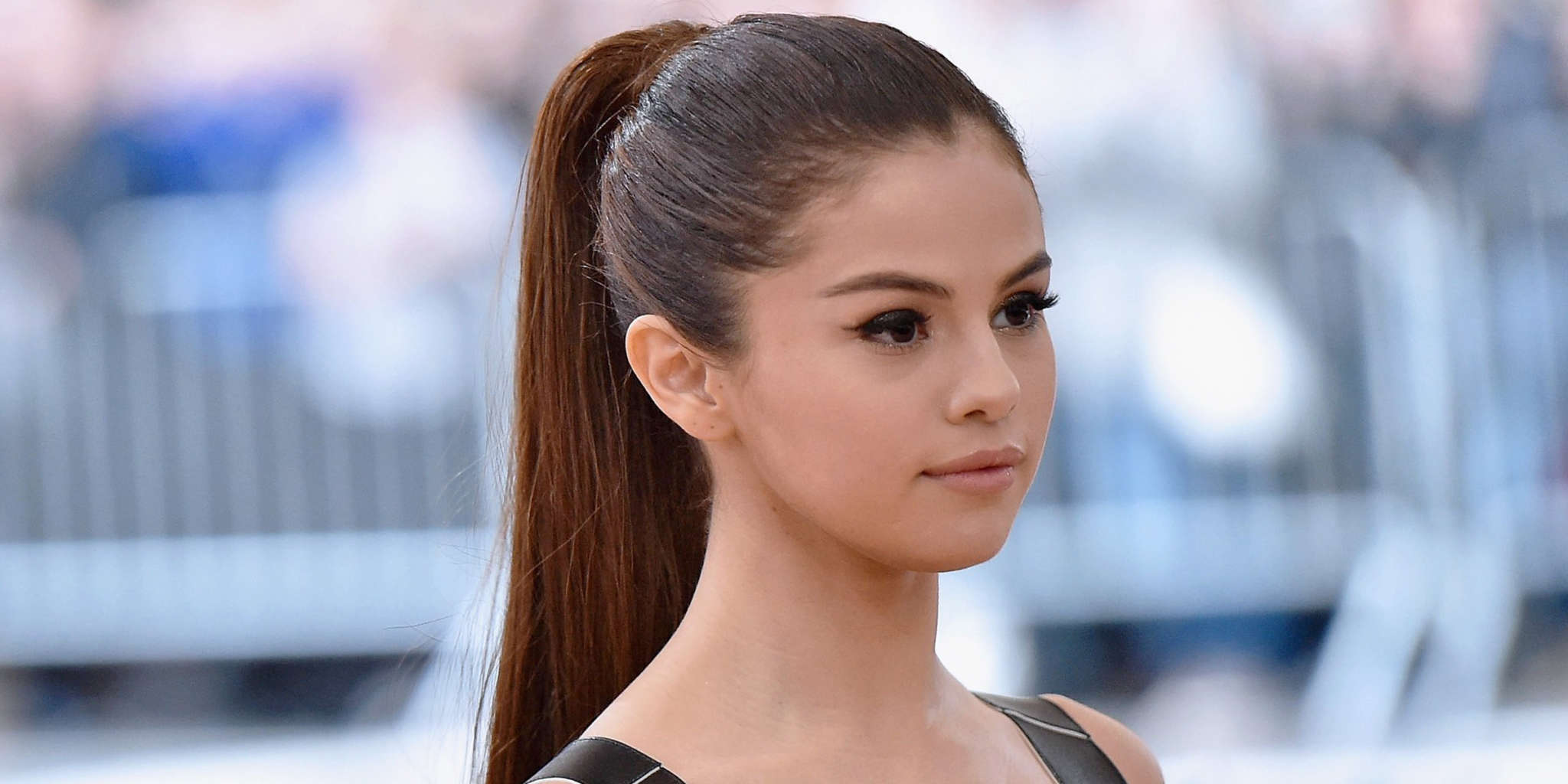 Selena Gomez confirmed that she has been single for the past two years! Is she ready to find love again?

As fans know, Selena and her ex Justin Bieber put a definite end to their on-again, off-again relationship back in March of last year and it turns out that she has not dated since!

That being said, it looks like, after releasing a couple of songs that seem to be talking about Justin and their failed romance, she is finally ready to mingle!

While Justin reunited with his model ex, Hailey Baldwin and tied the knot in the span of just a couple of months after their separation, Selena admitted that she has been single ever since!

During an interview on the Zach Sang Show, she songstress revealed that: ‘I’ve been super, super single for 2 years and I want to know what love will look like next for me. But I never really want to lose the sense of love I imagine it to be. I do not want to get jaded or bitter from anything. I believe it exists and I am happy waiting for that for however long it takes because we are gonna be like doing this forever. It is just going to keep happening until we are out.’

The singer and actress was pretty open about her own experience with romantic love since she apparently wants other women to relate as well.

‘You’re in a phase of your life where you experience love for the first time and I believe that can be just a little toxic. You have this co-dependency you think is love and then you have an addiction to the passion and frustration with each other that you think, ‘Oh, that is love,’ or fighting or doing all that stuff, ‘Oh that is love,’ and I believed that for a long time,’ she also told the host during that same interview. 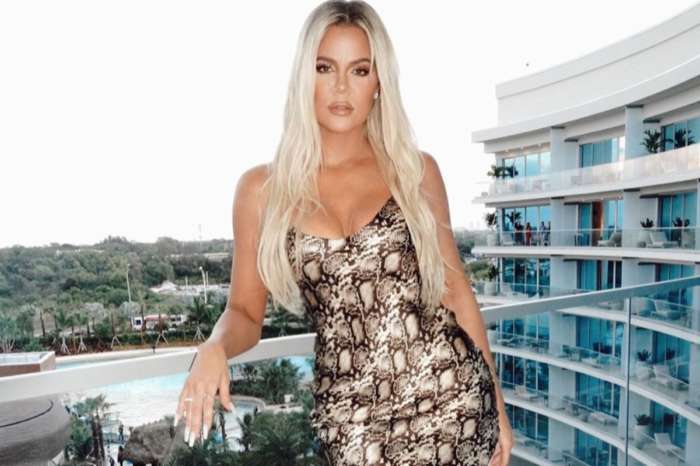