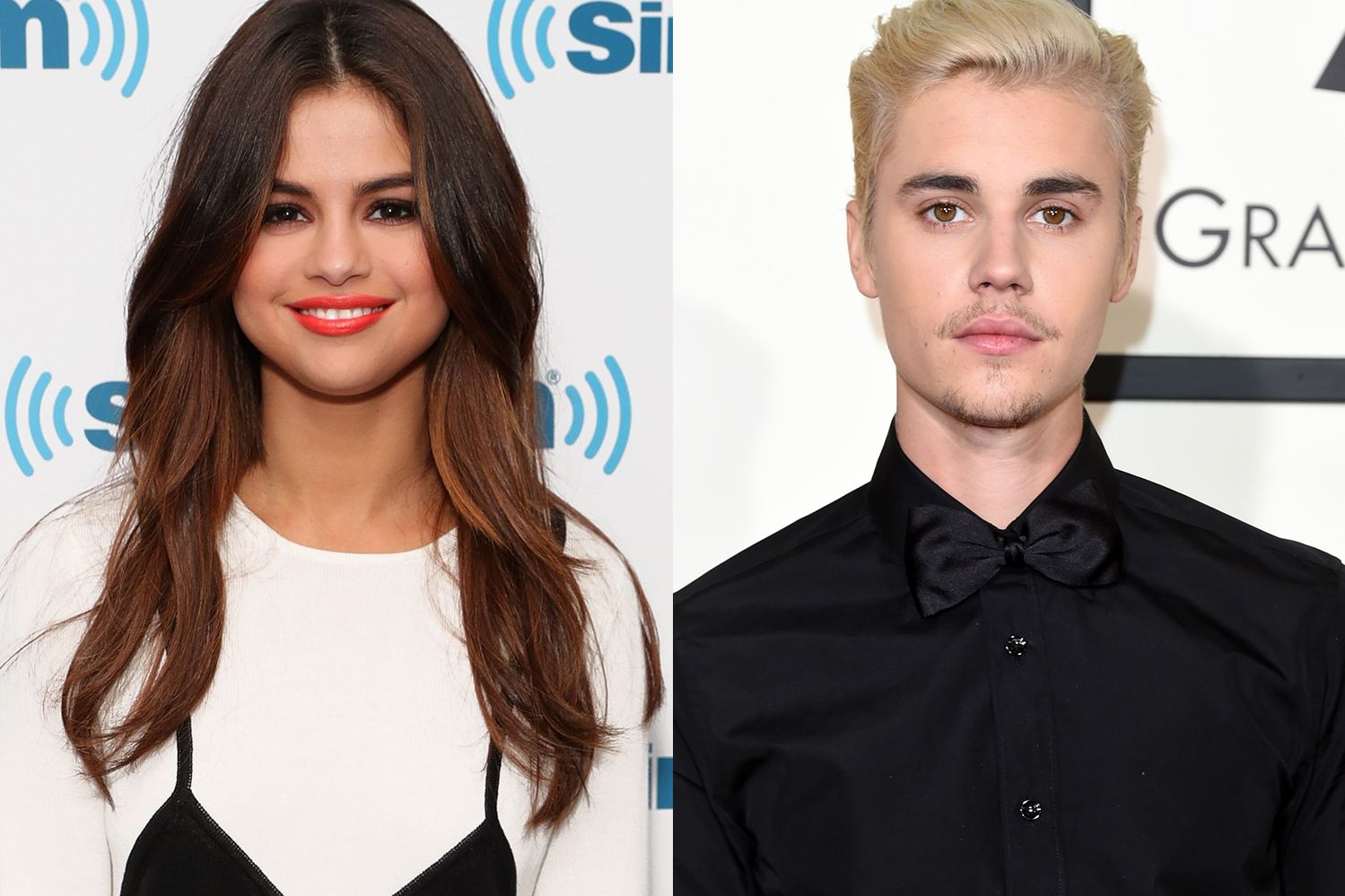 As fans know, Selena Gomez dropped two songs not too long ago and they seem to be all about her relationship with her ex, Justin Bieber! That being said, it turns out that he was not surprised she wrote lyrics about him and their failed romance and was actually ‘prepared’ for it to eventually happen!

After all, if you expect something to happen, wouldn’t you keep an eye out for it and check it out when it finally happens?

Look At Her Now and Lose You To Love Me are already fan favorites and those who live for the gossip have also noticed that not only are they great songs, they also feature a number of references to her ex and their former relationship.

But the male singer was not surprised as one source tells HollywoodLife that ‘Justin was prepared for Selena to write about him, he pretty much knew it was coming because as an artist that’s what she’s done before. And he respects her choice to do that. But the past is not something he wants to dwell on. His mind is on Hailey and the life they are building together and their plans for the future.’

‘Lately he’s been playing the music video he did with her (and Dan + Shay, “10,000 Hours”) a ton. He loves that they have it to hang onto forever and he talks about how one day they will show it to their kids and then their grandkids,’ they went on to dish.

This insider report comes after Selena admitted during an interview that she would like Justin to listen to her new songs, Lose You to Love Me, in particular! 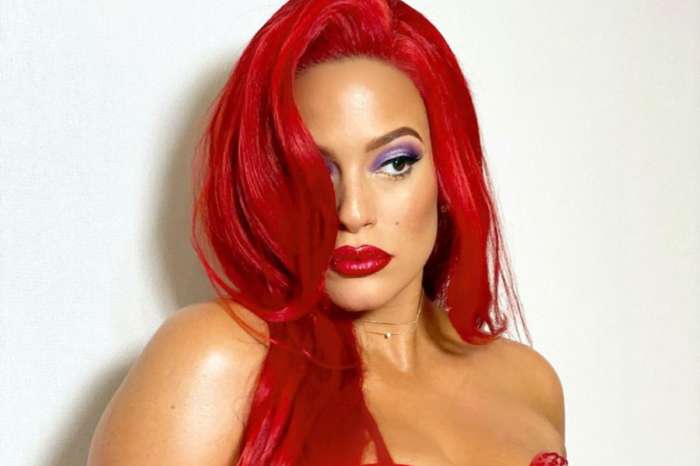