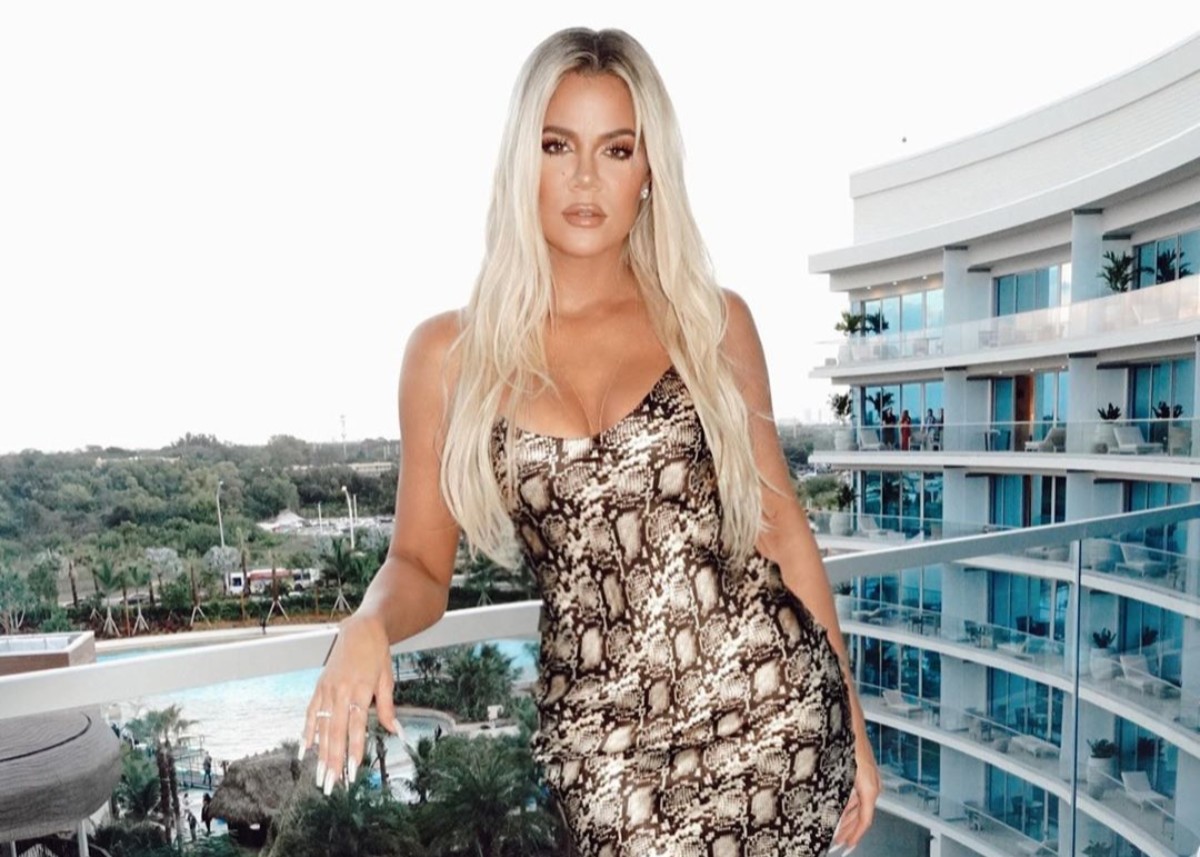 Khloe Kardashian continues to shake the Internet with her beauty and fashion and she did not disappoint when she was in Hollywood, Florida for the grand opening of the new Seminole Hard Rock Hotel and Casino. She was one of many celebrities who were on the scene for the opening including Johnny Depp, Bella Thorne, Morgan Freeman, Joe Manganiello and more.

In addition to those who attended, Khloe Kardashian certainly stood out and made a statement wearing a gorgeous snakeskin-print dress and keeping her long blonde locks loose and flowy.

Phots of Khloe at the grand opening went viral and she shared a number of pictures with her more than 99 million Instagram followers.

Ash K. Holm did Khloe’s makeup for the event and the reality star looked breathtakingly beautiful. Her skin had a golden,  dewy look perfect for Florida and her eyes were accentuated in shades of deep-brown and gold.

You may see photos of Khloe Kardashian as she stunned at the Seminole Hard Rock Hotel & Casino opening in Hollywood, Florida below.

Khloe was joined by many celebrities who attended the grand opening. You may see a video featuring Khloe Kardashian and a slew of other celebrities as Entertainment Tonight caught up with them at the event.

The new Seminole Hard Rock Hotel and Casino is already set to host a number of celebrity events. Kicking things off on November 7, 2019, will be Andrea Bocelli.

Following Bocelli will be Sting who will perform “My Songs” on November 9, 2019. Russian musician Leningrad will play his final show on November 15.

Actor and comedian Kevin James is set to heat the place up when he comes to deliver his stand-up comedy on November 17.

Fantasia with Tank & The Bonfyre will appear on November 22, 2019, where the Grammy-winning singer is certain to bring down the house.

What do you think of Khloe Kardashian’s look at the grand opening of the Seminole Hard Rock Hotel and Casino? 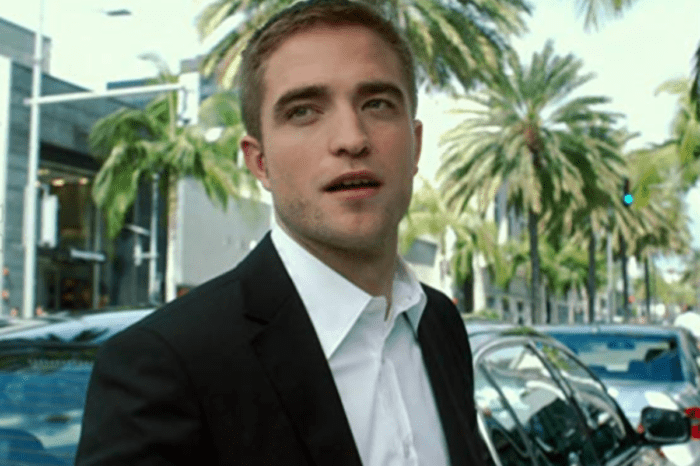